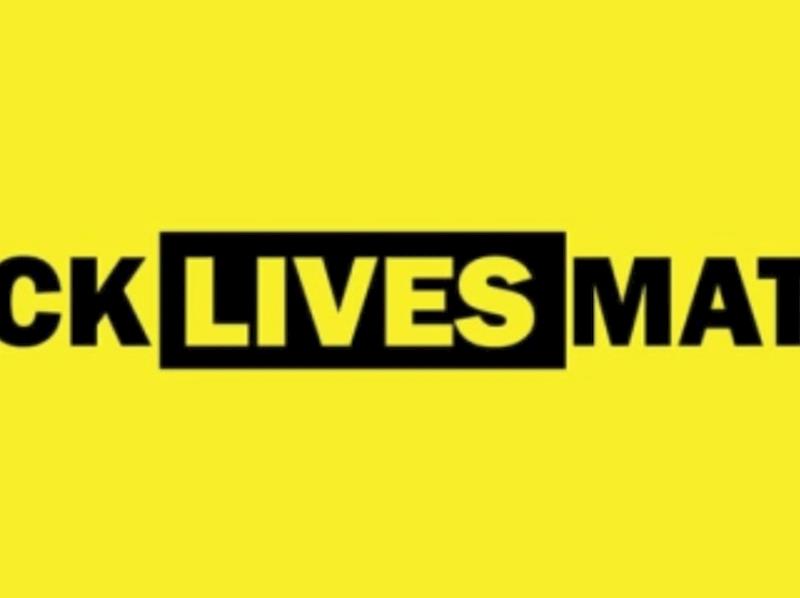 Aotearoa for black lives in America

Cause page created in the Community category by Ana Montgomery-Neutze for "U.S. organisations that directly support African-American people."

Our empathy and outrage don't end at out borders. Donate now to show your support for our African-American brothers and sisters.

This fundraiser is an outlet through which New Zealanders who are outraged at what they have seen happening to our African-American brothers and sisters in America over the decades, can show their support.

There are literally hundreds of organisations that deserve support. The proceeds of this fundraiser however will be split between the National Association for the Advancement of Colored People (NAACP), National Bail Out and Black Visions Collective.

The NAACP is the nation’s foremost, largest, and most widely recognised civil rights organisation. Its more than half-million members and supporters throughout the United States and the world are the premier advocates for civil rights in their communities, leading grassroots campaigns for equal opportunity and conducting voter mobilization. The mission of the NAACP is to secure the political, educational, social, and economic equality of rights in order to eliminate race-based discrimination and ensure the health and well-being of all persons.

Since 2017, Black Visions Collective has been putting into practice the lessons learned from other organisations in order to shape a political home for Black people across Minnesota. They aim to center their work in healing and transformative justice principles, intentionally develop their organisation's core “DNA” to ensure sustainability, and develop Minnesota’s emerging Black leadership to lead powerful campaigns.

The funds will be paid to these organisations via credit card once the fundraiser has ended and a confirmation post made on this site as proof of payment.

The purpose of this page is to raise funds for three organisations that directly support African-American people: National Association for the Advancement of Colored People (NAACP), National Bail Out and Black Visions Collective.

All funds will be split between the NAACP, National Bail Out and Black Visions Collective whose work directly benefits African-American communities in the United States.

Gina on 09 Jul 2020
Thank you for setting up this fundraiser page. I am donating the proceeds of my hand painted jacket sold at an exhibition. Shout out to the new owner of the jacket ❤️
$600

Created by, and paying to a verified bank account of, Ana Montgomery-Neutze on behalf of U.S. organisations that directly support African-American people.
Page Moderated The page has been checked by our team to make sure it complies with our terms and conditions.