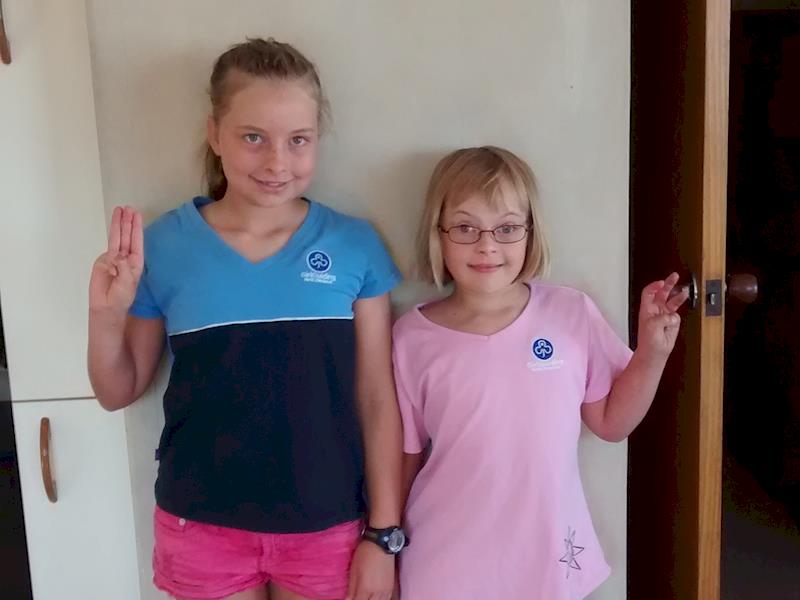 The guiding jamboree is held every four years and involves over 3000 from the guiding movement in an 8 day camp.

About the Everesting attempt:

'Everesting' is an extreme 'one day' cycling challenge, consisting simply of climbing and descending a designated hill until you’ve ascended the equivalent height – 8,848 metres – of Everest from sea level.

A typical tough hill ride for a fit cyclist might have 2500 metres of climbing, so Everesting in a day is no mean feat. It typically takes 12 to 24 hours to complete. Rest stops are allowed but sleep is not, and so sleep deprivation is a major factor. Some riders get stuck in the doldrums between five and seven thousand metres, while others perish in the ‘Death Zone’ above 7000m. The overall success rate is about 50%.

I have designated my hill as Bayview Road, this requires 132 laps to achieve the height gain required.

I will be commencing my effort on Thursday 19th March between 4pm and 5pm, and my estimated ride time is 22 hours, so finishing around 2pm on Friday.

If anyone fancies coming along to bike for a lap or two or just cheer me on I would be delighted to have some company! I will be starting from the first corner (a safe turnaround point), and turning around at the end of the sealed road.

About the Brownies and Girl Guides Jamboree:

The guiding jamboree is held every four years and involves over 3000 from the guiding movement in an 8 day camp where the girls get the opportunity to try activities they wouldn't normally such as abseiling kayaking rock climbing.

It is also the chance to form friendships and make connections with other girls around the country. It has been described by these who have been on it as a life changing experience.

It costs $700 plus transport for each girl to attend, girls with special needs require additional support costs to attend.

I am a father of two of the Atawhai Brownies. While I have done (and survived) 'Mother help' once before, fundraising like this is more fitting with my strength areas. 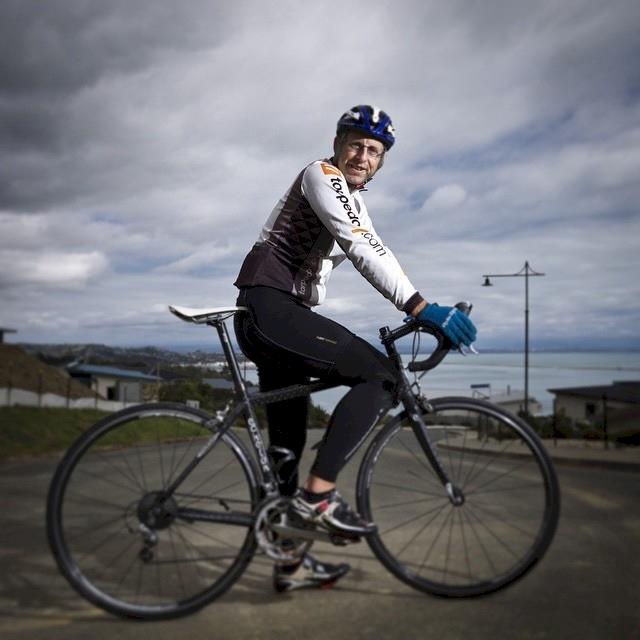 Words and pictures from the big ride  1 April 2015

Thanks again for all your support, here are some words and pictures describing the experience from the riders point of view! http://mtbmartin.blogspot.co.nz/2015/03/climbing-mt-everest-in-my-own-backyard.html

XC family on 23 Mar 2015
Well done Martin. That is an excellent achievement. We are proud of you.
Private

Created by, and paying to a verified bank account of, Martin Nichols on behalf of Atawhai Girl Guides and Brownies
Page Moderated The page has been checked by our team to make sure it complies with our terms and conditions.