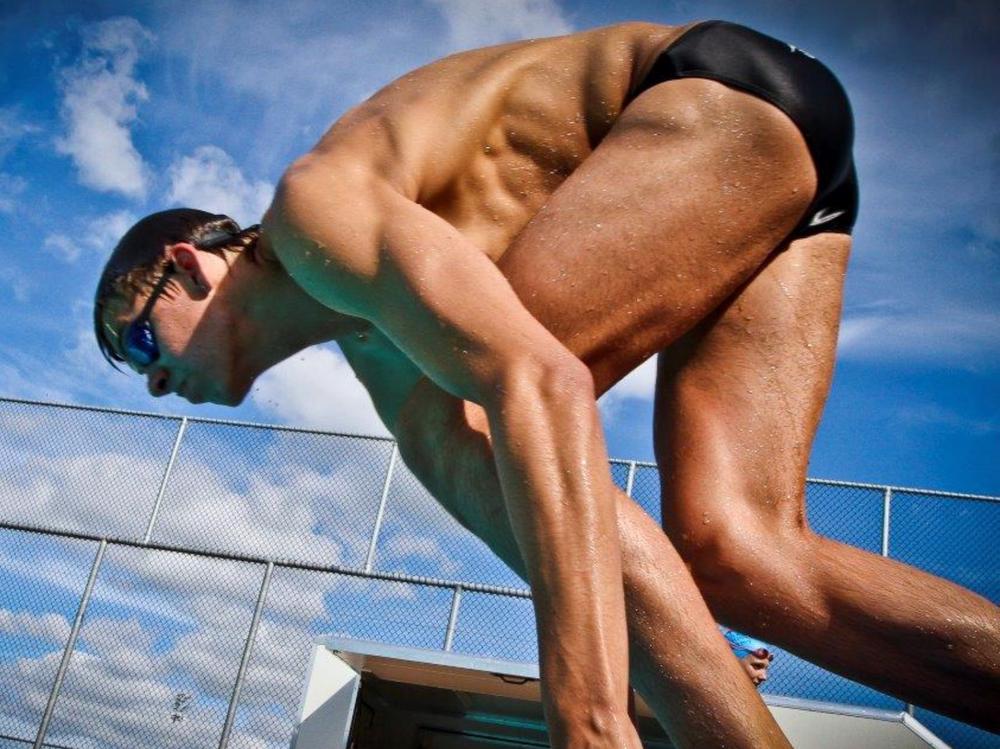 Every Little Bit Helps!! Help Dan to cover the costs involved with him representing NZ at the 2018 Oceania Competition in Papua New Guinea.

Dan is a motivated competitive swimmer based in the Waikato, and since starting out at the age of 12 has always strived to be the best at his sport. He has had many knock backs over the years but this has never deterred him from pushing himself more, and achieving great things along the way. Dan is a sprinter in the pool and has won numerous age group medals over the years, including winning a bronze medal in Victoria Australia at age 16. He then went on to finish top in NZ (in both the SwimNZ Long Course and Short Course Competitions), in both the 50m and 100m Freestyle in consecutive years at age 17 and 18. He currently holds 9 Waikato records.

Last year Dan moved into the Open Age competition and managed to win a bronze medal at the NZ Short Course Champs in October. He maintains a top 5 position in NZ in his specialty events which saw him recently qualifying for the 2018 Oceania Champs to be held this June. This is an amazing achievement and recognises the time, effort and dedication he puts into his training's, all whilst studying at Waikato University, in his 3rd year of a Health Sport and Human Performance degree.

Although Dan has been selected to represent NZ, it is totally on a 'user pays' basis, so in order for Dan to attend this Oceania competition he needs to cover the costs involved which are quite considerable, especially for a student. This is the reason we decided to set up this page, in the hope that we can raise something towards getting him there. Every little bit helps!!

Dan is now on the road to his ultimate goal of selection in the NZ team for the 2020 Olympic Games, and the experience he will gain from attending this competition will help him achieve this goal.

Dan has worked hard over the years to be a top swimmer and to make a NZ team to represent his country in competition. This year he has finally achieved that short term goal having been selected for the NZ team to attend the Oceania Competition in Papua New Guinea in June 2018. As it is 'user pays' he is in need of some help to cover the costs in attending this competition. This achievement is a huge stepping stone in reaching his ultimate goal of selection for the 2020 Olympics team. The experience alone in attending this competition will keep him tracking in the right direction towards this goal. Any help would be hugely appreciated and all funds raised will go towards covering the costs to get him to this competition.

Any Funds raised will go towards Flights, Transfers, Accommodation, food and uniform costs involved with getting Dan to Papua New Guinea. Any excess funds will be used for future competitions and training costs to help Dan achieve his Olympic dream.

With only four weeks left before Oceania's the countdown has truly begun. This time next month I will be travelling to Papua New Guinea ready to compete wearing my very first NZ cap.

A huge thank you to every one that has contributed to my page so far to take a bit of the pressure of expenses off. I cannot wait to compete and hope that I do you all proud. Cheers for the support! Dan :)

Thank you for your generous donation. Really appreciated :)

Thanks heaps...really appreciate your support :)

Paying to a verified bank account of Dan Caldwell
Page Moderated
The page has been checked by our team to make sure it complies with our terms and conditions.

Want to get in touch with Julie Caldwell?