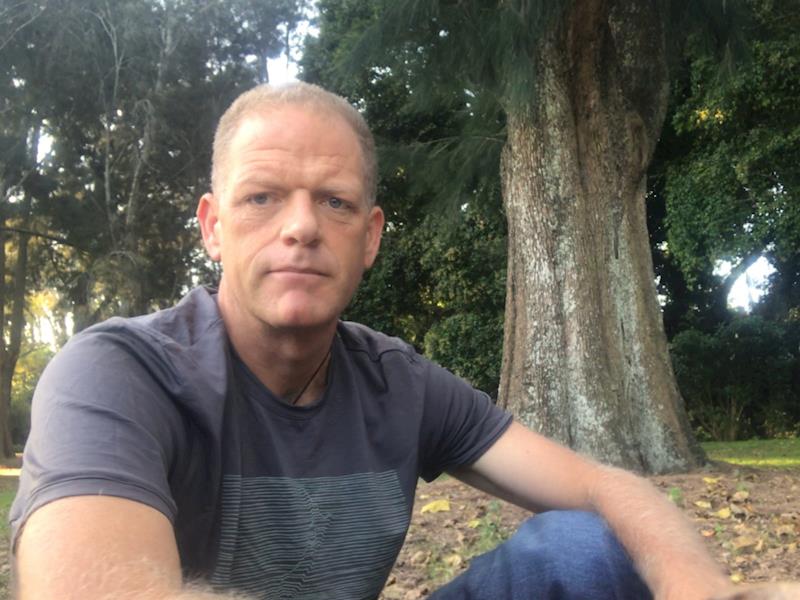 Given by 129 generous donors in around 5 months

My son is facing the challenge of chemotherapy to overcome Stage 4 bowel cancer that has metastisized. Financial support needed.

Two days before Christmas my son, Durrick aged 44, was advised his bowel cancer has progressed to stage 4 and he will need to undertake chemotherapy in mid/late January 2020.

I lost my daughter in a car crash six years ago. The thought of losing another (adult) child is unbearable. I am appealing to give Durrick the best chance to seek the treatments he needs to get through the health situation he is facing and get back to full health and on with the rest of his life.

I am unable to financially support Durrick because I am 70, don’t own my own home, still working and taking care of my husband and living on the pension. My husband had a stroke last year and has significant ongoing health problems. I work but there is no extra.

This is the third major health crisis Durrick has faced.

In 2005/6 Durrick developed post concussion syndrome (PCS). The head injuries were significant, and he was no longer able to work in his profession as a chartered accountant or any computer-based work. Durrick got himself back to full-time work in Canada, where he could try his hand at different occupations whilst suffering from PCS. A significant achievement with a debilitating head injury.

In 2014 Durrick had a further head injury and a relapse in his PCS. Durrick moved back to New Zealand and worked hard to overcome these two health challenges. He got himself back into full-time work and made choices which supported his continued health using a lot of the scientific developments made after PCS was identified in the National Hockey League and subsequent high profile in the national football league.

Durrick is a giving, loving, hard-working good man. As an example he recently iniated a “Heal the Healers” campaign to give front-line workers access to integrative complementary healing practices. Durrick did this with zero financial reward for himself and on a budget of less than $200.

He was simply motivated to share with others the practices which helped him live with PCS. During his recovery from the second episode of PCS Durrick volunteered on the boards of Aongatete Forest Restoration Trust and Aongatete Outdoor Education Centre. He laid bait trails in the bush and worked on changes to operations to enhance the recovery of birdlife in the Kaimais.

Durrick has made a point of supporting himself through the health challenges but the reality is that Durrick is not able to work during the next phase of his cancer battle.

He lives with his sister and her family and has already been financially depleted by his ongoing health battles that have limited his ability to work.

Durrick is my son. He has been diagnosed with Stage 4 colon Cancer that has metastasised. I am unable to financially support him through this difficult time. I am trying any way I can to help.

Financial support is required to meet day to day living expenses and enable travel for treatment. Equipment such as water filters and Ozone machines. Supplements such as intensive vitamin C. Excess funds willgo to others undergoing the same treatment.

Thank you everyone for your love and support. I am resting for one week before moving into the second round of treatment. I am showing great improvements, and this second round will help to progress the body further on the path to full health.

Paying to a verified bank account of Durrick Walker
Page Moderated The page has been checked by our team to make sure it complies with our terms and conditions.

Given by 129 generous donors in around 5 months