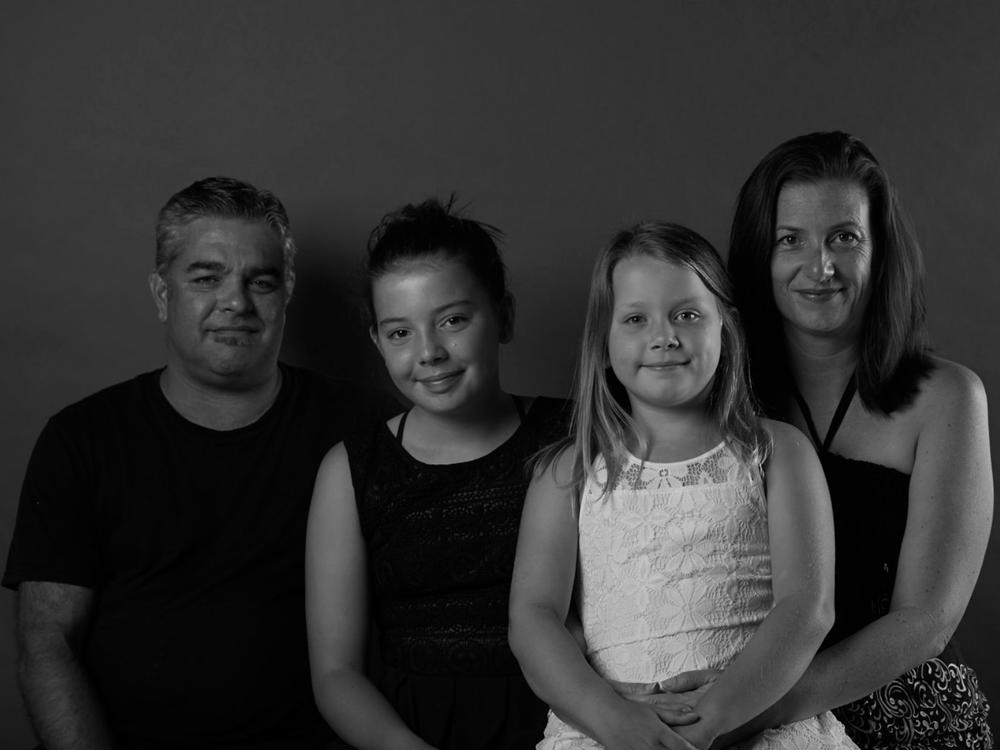 PLEASE help Fleur pay for life prolonging cancer treatment to ensure her family have her around for more years to come!

In 2018 Fleur received the crushing diagnosis of having Stage 3 Rectal Cancer which was heartbreaking news. She underwent 25 brutal rounds of pelvic radiation and chemotherapy, followed by surgery to remove the cancer growth, and then another round of ‘clean-up chemo’ to eliminate any extra circulating tumour cells.

By the end of 2019 it looked promising that Fleur was on track to beat cancer. Unfortunately, a couple of months later she received the devastating news that the cancer had metastasized and was now Stage 4. Fleur was given the shocking terminal diagnosis of less than a year to live unless she committed to pay for the non-funded immunotherapy cancer treatment ‘Cetuximab’ at a cost of $70,000 annually. Without hesitation Fleur cashed in her Kiwisaver, Life Insurance and savings and has now privately paid over $200k.

However Fleur’s health has recently taken another turn and the disease has now advanced into her lungs. The oncology team have advised she must now immediately start ANOTHER non-funded immunotherapy cancer drug called Bevacizumab at another huge cost of $75,000 per cycle which they are confident she will respond to.

We now need your help to fund this next cycle of treatment as the family has been left exhausted both financially and psychologically. Fleur has given so much to her community, friends and family, and still has a huge amount of fight left in her, and it’s imperative that she has access to this treatment.

Your support is greatly appreciated.

Also meals are being prepared by a family friend on fortnightly treatment cycles and some of the funds will go towards paying for these also.

Vanessa 1 day ago
Much love from ness, lyds and ethan xx
$100

Paying to a verified bank account of Fleur Gray
Page Moderated
The page has been checked by our team to make sure it complies with our terms and conditions.

Want to get in touch with Cherie Solly?