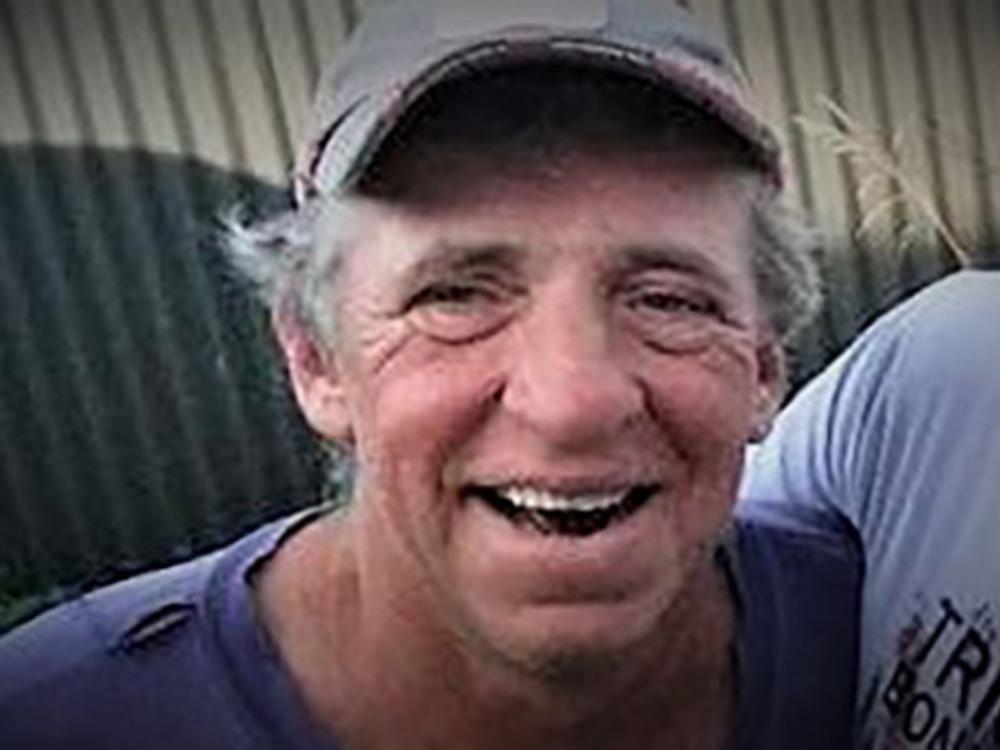 $7,790 donated
Given by 79 generous donors in one year
Share Closed

Help the family of Peter F White as they face life without him. He succumbed to motor neurone disease in June 2020.

Peter F White died peacefully from motor neurone disease on 28 June 2020. It wasn't his fault that he had the disease. It just picked him out.

He was quite a character, as the many, many people who knew him through his tennis, music and video-making exploits will testify.

He was a stalwart of the Southland and national tennis community for 25 years and coached and mentored many winning regional teams and players. As well, he was an accomplished drummer with a colourful history in music.

Pete was married to Melissa and they have a daughter Emma. He knew that he wouldn't be around forever to support Milly and Em, but right to the end he kept working hard to be the best husband and dad he could be while the disease let him.

Pete was an incredibly optimistic person who always tried to bring out the best in others.

This is for Pete's family to help them do whatever needs to be done over the incredibly difficult months to come.

Peter White was my brother-in-law. He was a good bloke. He was married to my sister Melissa.

Any funds raised will be be used to help pay for costs related to Pete's illness and his inability to continue to work. 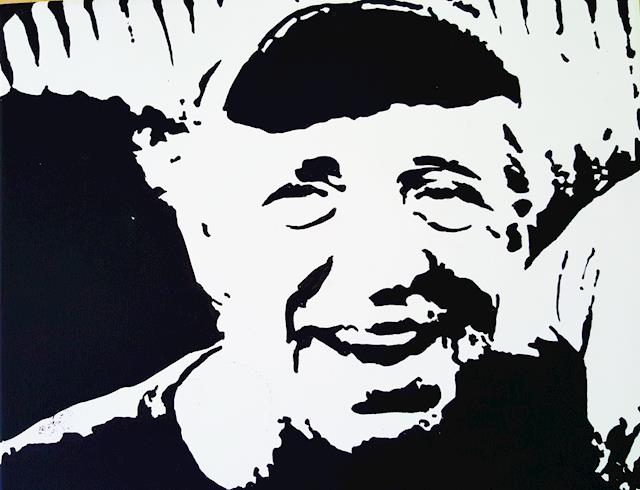 Sadly, Pete died peacefully from the effects of motor neurone disease on 28 June 2020. This Givealittle campaign is now focused on supporting his wife Milly and daughter Em to help pay for the funeral expenses and rebuild their lives without him. We appreciate the generous support and kind wishes Pete's family have received from so many of you who knew him.

jessie on 03 Jul 2020
Thanks for everything Pete, RIP.
Private

Victoria on 30 Apr 2020
Take care Pete. We've been thinking of you, Millie and Emma. Victoria and Pippa
Private

Paying to a verified bank account of Peter White
Page Moderated
The page has been checked by our team to make sure it complies with our terms and conditions.

Want to get in touch with Chris Chilton?