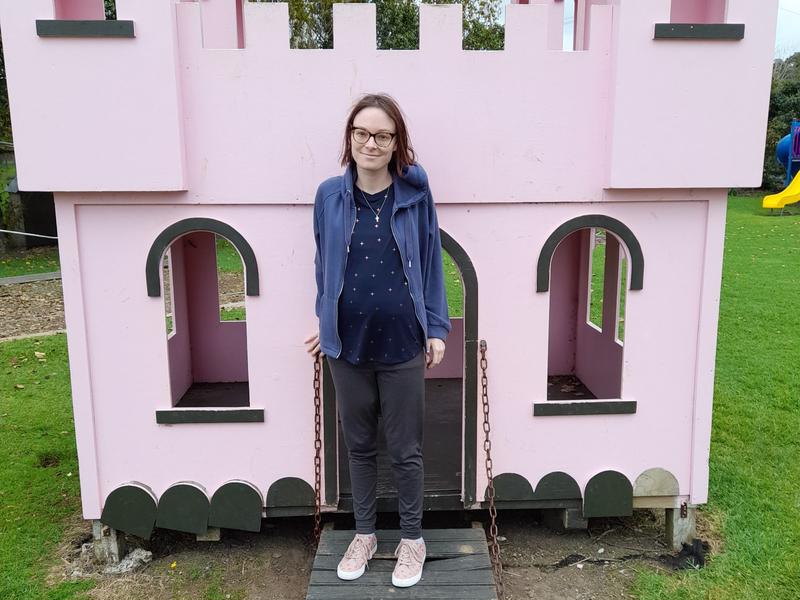 Help Gemma with her bucket list as treatment fails!

We were told today Gemma could have less than 1 year to live.

After having hope that a new $20,000 immunotherapy treatment would work we were told early June that Gemma could have months to live as she is not responding to the new expensive treatment. There are new melanomas in her brain, neck and lungs, others in the stomach have grown and others just aren't responding. Please help us so she can tick off as much of her bucket list as she can.

Gemma and I have been together for almost 3 years. She's the love and light of my world. She's 28. In October 2019 Gemma was diagnosed with stage 4 metastatic melanoma. The pet scan showed it had spread all around her body including into the lungs and brain. Earlier before the diagnosis I proposed and we planned to get married. With the help of family in December 2019 we planned a wedding in 2 weeks so Gemma could have a memorable day with close family while she was still feeling well. Then, we had a second wedding in February 2020 with wider extended family and friends. Both were beautiful days and memorable experiences for everyone. Gemma has to go into Auckland Oncology twice every 3 weeks, to be assessed and then have a round of immunotherapy (Keytruda). She currently has had 23 rounds of Keytruda, with a 2 year plan in place.

We found out a couple of weeks ago that the Keytruda on it's own was no longer working and the melanoma was growing in her body. The doctors said our only option was a drug called ipilimumab which costs $12,000 per treatment. Gemma has had her first round of this but it has made her tired and unwell. We are hoping to (when she is up for it) to complete her bucket list and make some lifelong memories.

We are raising money to create memorable experiences for Gemma and her family. Gemma has a bucket list and we want to complete as much of this as possible.

-Going to the South Island including Queenstown✔

-Going to the snow✔

-Going to Cape Reinga- the top of the North Island

-Go on a memorable holiday with her family

-Go on a ferris wheel

There is another page for Gemma here: https://givealittle.co.nz/cause/can-you-help-gemma-fight-for-life

This is for my wife who has stage 4 metastatic melanoma.

The funds will be spent on completing as much of Gemma's bucket list as we can. 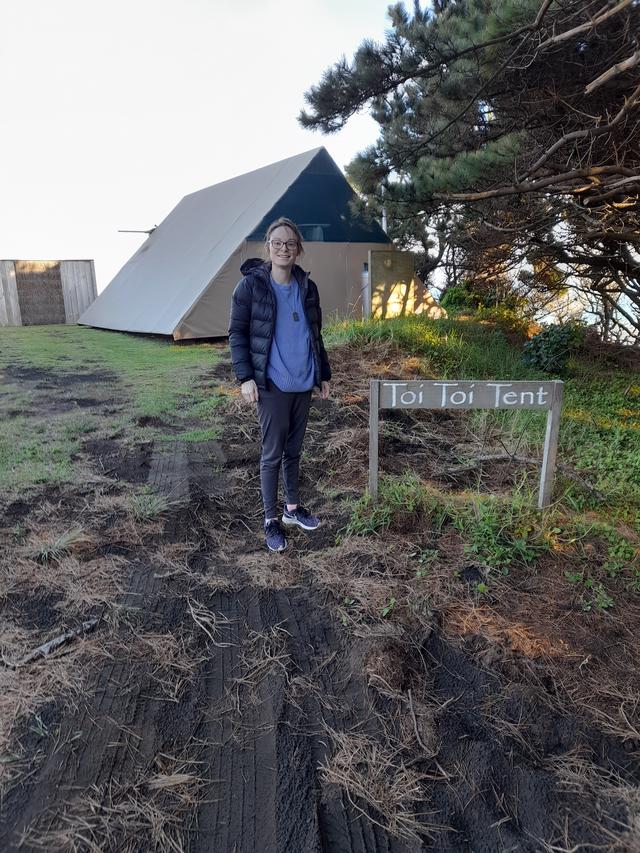 Paying to a verified bank account of Gemma Malins
Page Moderated The page has been checked by our team to make sure it complies with our terms and conditions.

Want to get in touch with Brandon Malins?