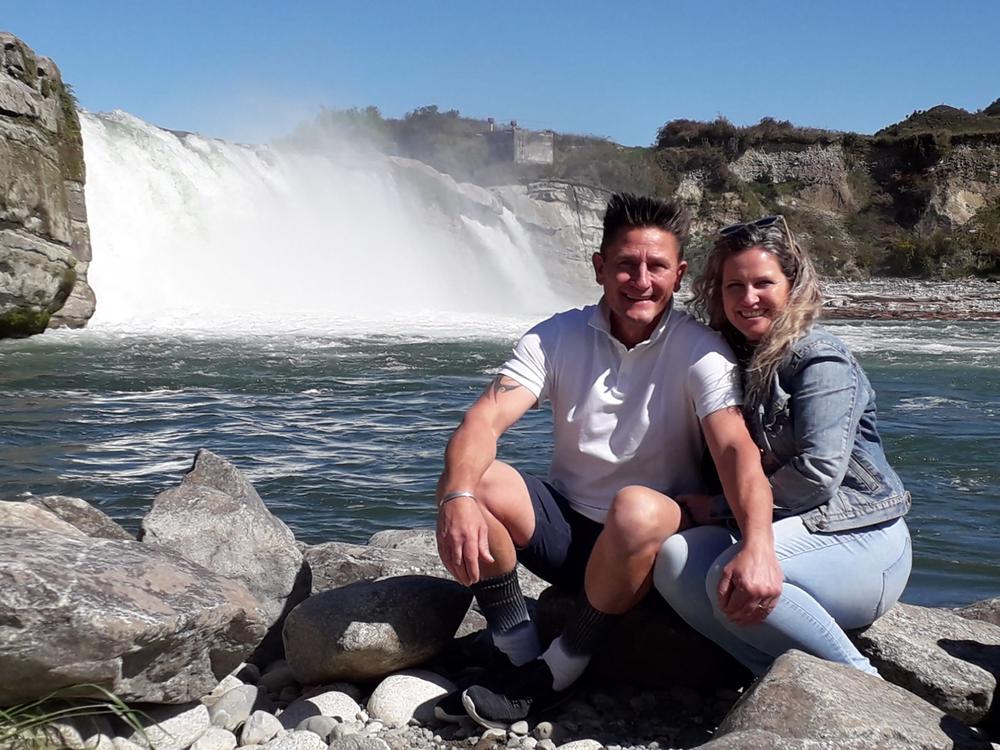 Jack needs to raise funds for Keytruda. He has a beautiful family and they need him to be around

Jack's family is reaching out for help

We need to fundraise for the drug Keytruda, an immunotherapy drug which corrects the DNA of the cancer cells, as opposed to chemotherapy which doesn’t. Jack has Lynch Syndrome, which is the genetic mutation that causes cancer. Keytruda works really well for the genetic mutated person who’s got that gene. Its highly successful, it’s been proven to work. Jack had 32 infusions and by September 2019, 15 tumours had all gone and he was only down to one tumour which has been stable for the last 15 months.

But now, after all that, Jacks scan in December last year showed that that last stable cancer has woken up and started to grow again in the small intestine!

Keytruda is a non-funded drug because there haven’t been enough trials done on people with Lynch Syndrome, not just here in NZ but worldwide. It IS funded though for melanoma and partially funded for lung cancer.

When Jack was on Keytruda, after only 4 injections the tumours had started to shrink. He had 2 years of treatment but then we stopped because we couldn’t afford it. Up to that point it had cost us nearly $140,000. In September 2019 we just ran out of funds. We didn’t have any more. If we’d there might be no evidence now of the disease.

If we can get some help through give-a-little, now that we’ve paid the cost patient programme for the drug for the 32 infusions, we’d still have to come up with $1500 every third week for each infusion.

My husband has been fighting this disease for seven years. We can’t give up now. Any help we can get, no matter how small would mean the world, for Jacks life.

to fund the cancer drug Keytruda for Jack .

Jack has been in hospital with a nasty lung infection but is going for his fourth Keytruda treatment soon.He had a double dose of chemo in his third treatment which caused some nasty side effects but his specialist thought it was worth doing and is hopeful it is working.

He will have a scan after session 4 to guide further treatment.

This page will close soon so please spread the word to anyone who you think may want to help.

This community is the best ❤️❤️❤️

Paying to a verified bank account of Sally-Anne Davis
Page Moderated
The page has been checked by our team to make sure it complies with our terms and conditions.

Want to get in touch with Erica van Sint Annaland?