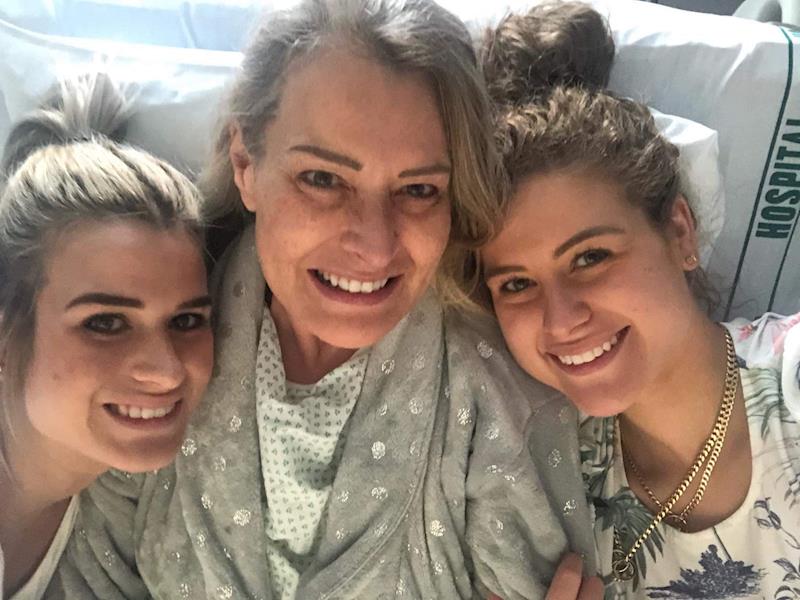 Beautiful Mother of two girls, Lianne has an aggressive Glioblastoma brain tumour. With even a few dollars, you're helping to save her life.

Lianne is a beautiful, loving and caring mother and friend who is always willing to go the extra mile to help others. She constantly puts everyone ahead of her and always thinks about others before even considering herself.

As of Friday 29th November, it has been confirmed that Lianne has GBM (Glioblastoma) which is type of brain tumour that is one of the deadliest. There's a guaranteed mortality rate of 95% at 15 months after diagnosis. Lianne will be in that 5% with all your help.

We are raising money to be able to send Lianne to a Brain Tumour Specialist Facility where they are more medically advanced and have better compounds available either in Australia, Germany or America. We will keep you updated with where we will be going.

She is a single mother of two, Taylor (25) and Kenzie (22) who absolutely adore her and love her endlessly. Lianne has been a single mother raising her two daughters since they were babies.

Lianne is currently still in Dunedin hospital after a long two weeks. She has had surgery to remove part of the brain tumour and results have been inconclusive. We are still awaiting confirmation on the type of brain cancer it is which will then be followed by radiation and chemotherapy. As of Friday 29th November, it has been confirmed that Lianne has GBM (a Glioblastoma Brain Tumour)

On Saturday 9th of November, Lianne woke up feeling very confused and asked her eldest daughter what day it was continuously. This worried her eldest daughter and Mum was taken into the Emergency Department at 12 that day. She had tests and they sent her away later that afternoon with a diagnosis of TGA. Lianne's state deteriorated over the next day and on Monday the 11th November after a visit to the doctors in the morning who urgently referred her to the Neuro Department at the hospital, she went to hospital for the second time that afternoon. Again, Lianne was not admitted and was sent away with a diagnosis of severe stress.

On Tuesday 12th November, Lianne's memory had been even more severely affected and she had no memories of what had happened in her life over the past several months. She was having the same conversation with her girls over and over again as she could not remember what the conversation was from 2 minutes ago.

The night of Tuesday 12th, Lianne's partner and eldest daughter took her to the Emergency Department for the third time and she was finally admitted to ICU this night. Lianne was highly agitated and had a seizure when in ED and was placed in an induced coma for a MRI and CT scan.

Around 2am that night, they made a decision to fly her to Christchurch to urgently have brain surgery the next morning. They did not end up flying her to Christchurch as they discovered she had too much swelling in her brain to fly and this swelling was affecting her memory.

Lianne stayed in ICU until her brain surgery in Dunedin on Monday 18th November. She is currently still in hospital fighting as much as she can. She is still unable to care for herself and is constantly requiring assistance.

We need help to raise funds to cover any medical treatment that Lianne will be needing in the future whether this is in or out of New Zealand.

Please help Lianne to kick this cancer in the butt along with helping her daughters, Taylor and Kenzie to fight, fight, fight!

I am the youngest daughter of the beneficiary. 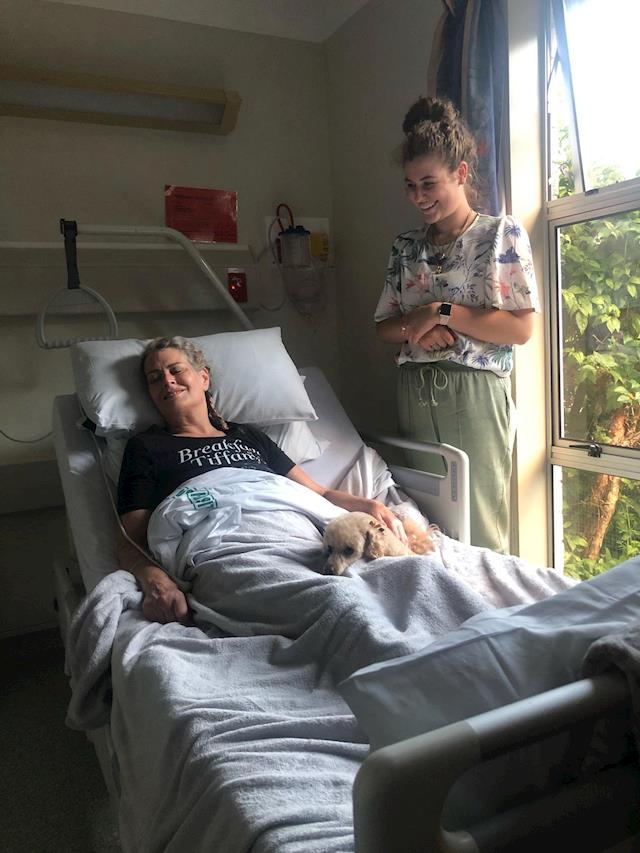 Lianne continues to improve day by day but is still currently very fatigued...who wouldn’t be after brain surgery

Rebecca on 14 Jan 2020
Wishing you all the very best.
Private

Created by, and paying to a verified bank account of, Kenzie Smith on behalf of Lianne Smith
Page Moderated The page has been checked by our team to make sure it complies with our terms and conditions.