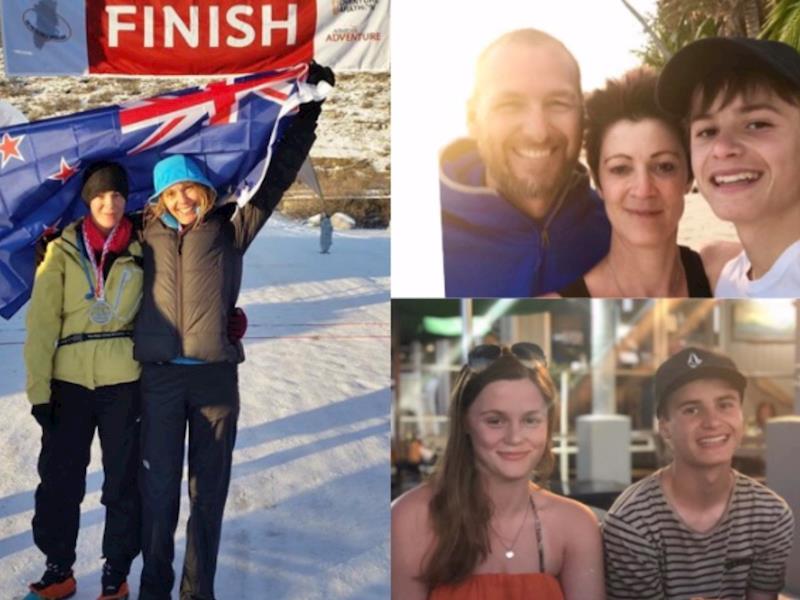 Given by 245 generous donors in around 3 months

Nicola is a beloved single mother of two fighting Stage IV Head and Neck Squamous Cell Carcinoma (HNSCC). Since her diagnosis in January, Nicola has completed surgery as well as chemotherapy and radiotherapy. However, Nicola requires further treatment in the form of the immunotherapy drug Keytruda (Pembrolizumab). Unfortunately, KEYTRUDA is not funded in New Zealand and comes with a price tag of ~$70,000NZD for 6 months.

Mum is 46 years old and mother to me and my younger brother Adam (19 and 16). In January she went into the doctors with ulcers on the tongue, believing them to be complications associated with her Rheumatoid Arthritis. After biopsies mum came home with a shock diagnosis of an aggressive form of HNSCC. Since January mum has undergone surgery involving the removal of the initial tumours, along with the lymph nodes and tongue. Following surgery mum has completed courses of both chemotherapy and radiotherapy. Despite these treatments the cancer has returned.

Aside from being an amazing mum, Nicola is also a nurse and runner.

In 2010, mum found out she had Rheumatoid Arthritis. However that hasn't stopped her living her life, and has since run marathons all over the world, including the Arctic Circle and on Everest.

She is usually a highly active person, so is understandably struggling with being stuck in hospitals and in bed. Any help towards speeding up her recovery and getting her back out running would be greatly appreciated, no matter how small.

I am her Daughter

Any money raised will go towards the cost of KEYTRUDA and any addition medical expenses going forward.

After a long fight, Nicola passed away on the 2nd of November.

Her funeral will be held at 2pm on Thursday the 7th of November at Tauranga Park, Pyes Pa.

We would like to thank everyone that helped mum through this battle and would love for you to join us in the celebration of her life.

The remaining funds will be used to cover outstanding medical bills, with the remainder and anything raised from this point going to the Waikato Westpac Trust helicopter and the SPCA.

Paying to a verified bank account of Nicola Wearne
Page Moderated The page has been checked by our team to make sure it complies with our terms and conditions.

Given by 245 generous donors in around 3 months