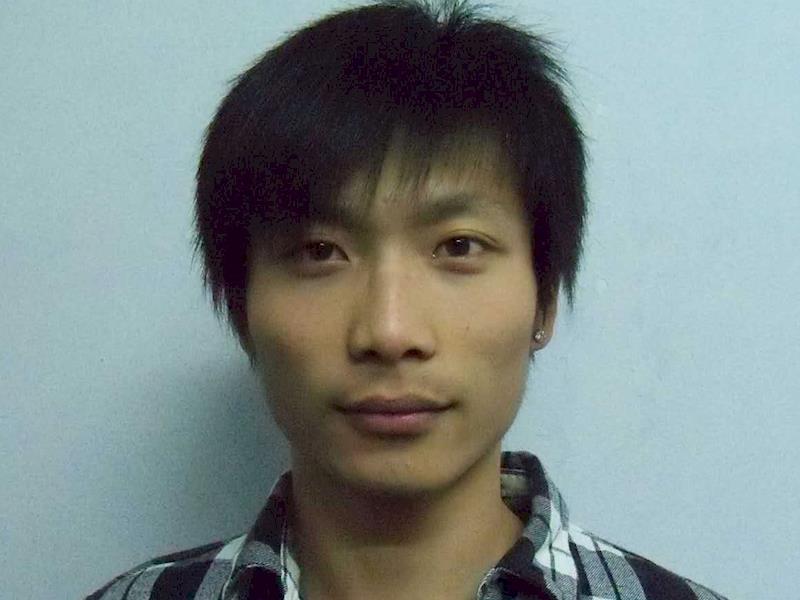 Given by 29 generous donors in around 11 months

Michael's first Christmas and birthday in New Zealand has turned into a nightmare after a hitchhike incident...

Michael Li (Yongnan Li is his official name) is a 27 year old working holiday visa holder from China. He has always been told by media that New Zealand is the "last pure piece of land on earth" and that New Zealanders are very kind and friendly. So he fought hard for a trip to NZ and successfully gained working holiday visa which by can only be issued to 1000 well-educated young people from a country of 1.4 billion population each year according to NZ immigration policy.

In mid December 2015, Michael finally landed on Auckland airport after dreaming of visiting NZ for many years. He planned to have a memorable Christmas and birthday (Jan 8) in the following weeks.

But life is full of surprises...including those ones that you would never want.

On December 25, 2015, Michael's first Christmas in New Zealand, he entered a car by hitchhiking at a bus stop because he learned the next scheduled bus wouldn't allow him to arrive at the airport before his next flight to Wellington. The male kiwi driver asked Michael for $20 when he stopped his car to "offer" the ride. Michael said he could only pay $10 and the driver accepted.

The driver had a good chat with Michael on the way and told Michael that he was a builder whose brother often does business with Chinese people. Michael believed he was very nice man.

At about 3:15pm, the driver stopped his car at a Z service station located at 165 Neilson St, Onehunga and got off the car to add fuel. While Michael was waiting on the passenger's seat, the driver said to Michael that he could use the $10 to pay for the petrol. Michael agreed and handed the cash to the driver, but the driver refused and asked him to pay at the counter instead. So Michael got off the car and walked into the shop.

When the shop staff asked Michael which car he was paying for, he looked outside the window and saw the driver was in his car and started the engine already.

Although Michael didn't want to believe it, the car shoot out the service station when Michael ran out of the shop. What's even worse was, Michael's backpacker and suitcase are still in the car...

So the driver took almost everything from Michael including his passport, cash, camera, clothing and a sleeping bag.

"He totally destroyed my trust in him, and the beautiful image of New Zealand in my heart", Michael said to a journalist from the largest local Chinese website - skykiwi.com.

So Michael had to spent his first Christmas, new year and birthday in New Zealand with only a cell phone, a wallet and full of sorrow and disappointment.

Without his passport, Michael is having difficulties finding a job as well...he is obviously in a extremely difficult situation.

While police's investigation is still carrying on, it is unlikely they can find a clue because Michael didn't pay attention to the registration no. of the car and unfortunately the video camera at gas station could not provide a clear image of the number plate either.

Being a migrant myself, I have personally seen thousands of kind and generous New Zealanders who always try to help others without hesitation that always make me feel so grateful to be in this country. And I honestly want to tell every visitor to NZ that, you have absolutely come to the right place. But I find it very hard to tell Michael these words right now. How could I make him believe that???

We need your help to give Michael not only financial support, but also some faith in kiwi's kindness.

We need your help to repair New Zealand's image in Michael's and many others' mind.

Thank you on behalf of Michael and all those people you have helped.

I am fundraising for Michael.

Created by Jiang Wu, paying to a verified bank account of Jiang (Jack) Wu on behalf of My friend Yongnan Li (Michael)
Page Moderated The page has been checked by our team to make sure it complies with our terms and conditions.

Given by 29 generous donors in around 11 months