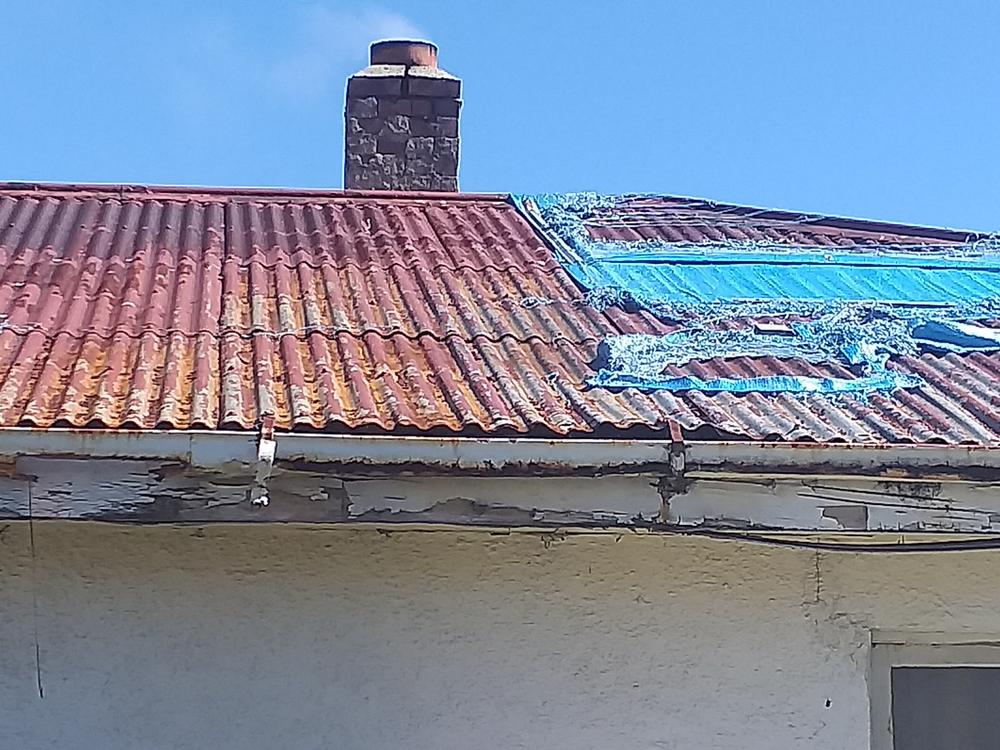 In hope and love

We all just want to see our father smile

The last 3 years has taken its toll on our father he was diagnosed with cancer and has been continuously battling ever since but had mum on his side , Then late last year our mother also was diagnosed but with pancreatic cancer so they both had their own battles but had each other to lend on.

Then 2020 arrived ,in late February dads brother passed away and he had to be the one to take all responsibility for it. Then on the 31st March his great grandson passed away then sadly on May 27th our mother dads wife of 47years passed away suddenly.

Every day we see pain in our dads eyes as he faces his battle alone ,he has are health nurse who comes in regularly and has told us the house is not good and its are health issue for him as his roof leaks and is in serious need of being replaced. Dad will not leave the family home as it was his and mums home as she is felt everywhere in there so we are hoping that this page helps him.

I am his daughter

Repairing the roof and repairs

Thank you 4 ur lovely support

Thank you so much hun

Paying to a verified bank account of Ernie Green
Page Moderated
The page has been checked by our team to make sure it complies with our terms and conditions.

Want to get in touch with Margaret Green?