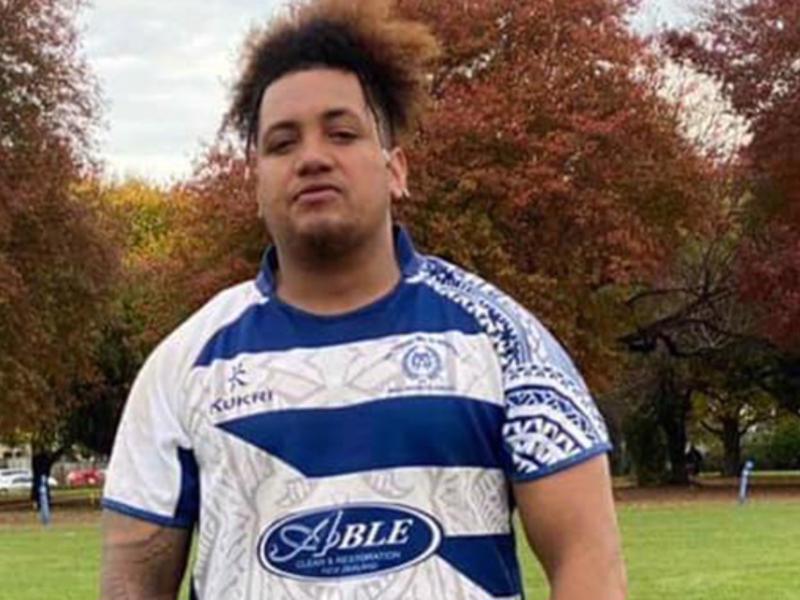 In memory of Hiko Lynch

Hortus have set up this page to support the outpour of community love and thoughts for Hiko's family and friends.

In the early hours of the morning on June 20th, a tragic incident in Blenheim resulted in the death of Hiko Lynch, a beloved brother, son and member of our Tongan RSE team.

A 23-year-old from Holonga, Tonga, Hiko was described as a cool and easy-going guy who always had a smile on his face. A lover of sport, Hiko was an avid volleyball player and the captain of his volleyball team while working for TaylorCorp in Hawkes Bay. He was here with Hortus in his third season working in New Zealand, and he had been away from home since November 2019 due to COVID-19.

Hiko came to New Zealand to earn money as the sole supporter of his parents at home in Tonga. Upon his return home, Hiko had plans to get married. He will be dearly missed by many, including his mother, father, three brothers, three sisters, and his fiancé.

Hiko’s life ended too soon, but his memory will live on through everyone who had the pleasure to know him.

Please keep Hiko’s family in your thoughts during this unthinkable period of mourning.

Thank you to the local community for all their help and support through this difficult time.

Hiko was a valuable team mate, employed on the RSE scheme, working for both Taylor Corp and Hortus during his time in NZ

To support Hiko's family in Tonga through this tragic and difficult time. All proceeds will go directly back to his family.

Wendy on 11 Jul 2021
Sending love and prayers to Hiko's family in Tonga.
Private

Lawson's Dry Hills on 07 Jul 2021
This is a tragedy and should never happen in our community. Our condolences to Hiko's family.
$250

Karen on 06 Jul 2021
So so sorry that this happened to beautiful Hiko - this is not NZ - Hiko should have been safe here - sending love, strength & prayers to all Hiko's family & friends. RIP Hiko xoxo
$250

Created by, and paying to a verified bank account of, Hortus Ltd (Business) on behalf of Hiko Lynch's family
Page Moderated The page has been checked by our team to make sure it complies with our terms and conditions.

Want to get in touch with Hortus Ltd?