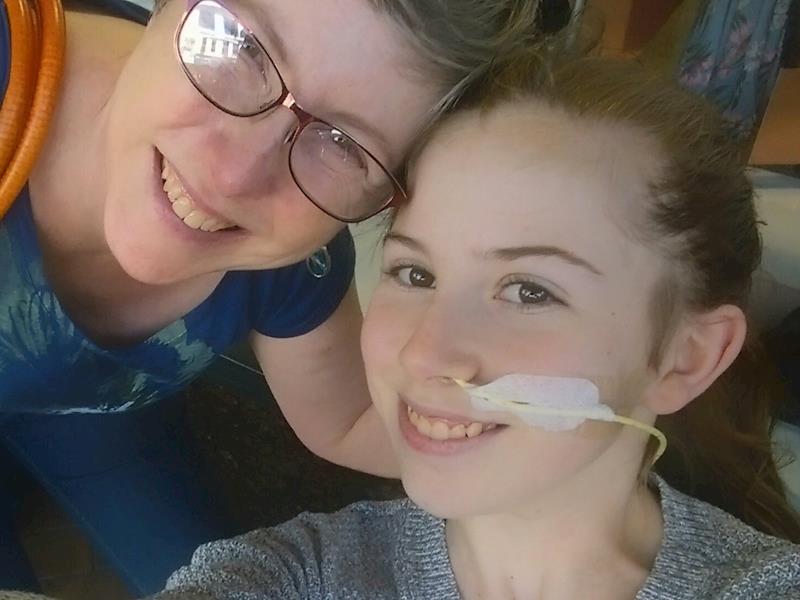 Closed Cause page created in the Health category by Sarah Rowland

Given by 36 generous donors in around 12 months

Nearly four years ago my daughter became so desperately ill her heart was failing. She was flown by helicopter to Dunedin Emergency Department to save her life. She was ten years old.

That was where I first heard the words Anorexia Nervosa mentioned. I was shocked to learn this genetic-based has the highest mortality rates for all psychiatric illness with 20-30% dying either directly by suicide or medical complications - usually heart failure.

I stayed with her for the next eight months in hospital and the psychiatric unit of the Princess Margaret Hospital, fighting to restore her body and mind. Treatment went badly there forcing me to often advocate for her - she was also attacked by a 14 year old psychiatric patient. It took another two years of hard work nursing her using Family Based Therapy at home to reach stabilisation of her illness.

This time last year my daughter was enjoying life and doing everything any other 13 year old would be doing and following her passion competing horses -our family was returning back to normal. Then flu hit her badly for three weeks followed by a serious gastro bug, causing a sudden and massive relapse.

We were unable to access inpatient treatment which she needed to turn things around due to how the system works in New Zealand, so once again she became badly entrenched. It took six months before she was admitted into hospital. We watched helplessly having lost all traction to get her to eat, and she slowly wasted away before she was deemed "sick enough" for hospital admission, damaging her body and brain once again.

She has been in hospital since mid-October 2018 at Dunedin then Starship Hospital in Auckland, slowly gaining back some of the lost weight, but now she is being discharged as "no longer medically unstable enough," to remain there. Anorexia still has a strong hold of her however, and Jessica is still very ill. She needs further residential treatment or a day patient program but there's nothing available in New Zealand for children her age.

We are being forced to move from New Zealand to Perth WA to access treatment at the Perth Children's Hospital which offers the programs and follow up support Jessica and for our family needs to help her reach remission.

After four years of full-time caring I have no savings left to fall back on and support us. As kiwi's, although we can access Medicare in Australia we can't access any benefits.

Please, help us to take Jessica to WA to receive the treatment and therapy she so badly needs - this illness has already cost so much of of her childhood.

I have no financial means due to full time caring for Jessica for nearly four years as a single parent. Funds are for immediate costs of travel and documentation, food, rent, petrol, bills, unfunded medical treatment and therapy. 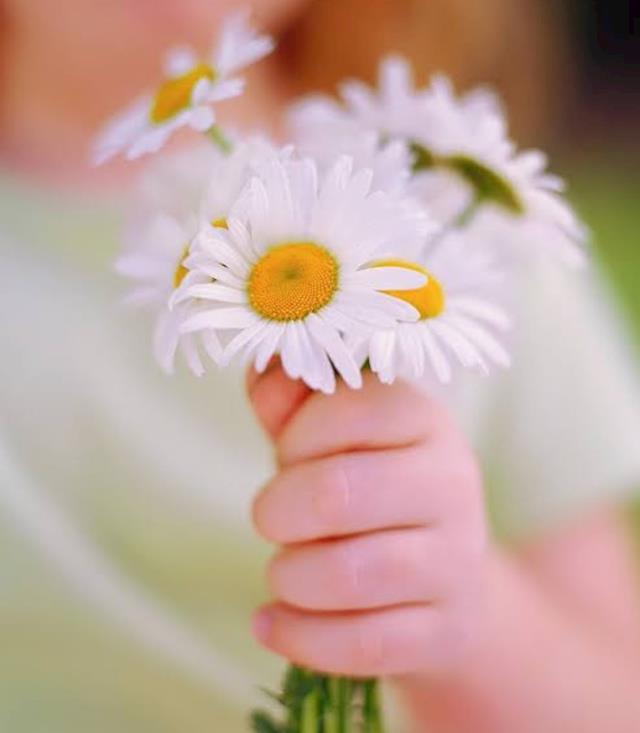 An update for our wonderful supporters.

If you have donated before - THANK YOU!! It would help us further by sharing our page with contacts and friends.

We are in desperate financial circumstances while treatment is is still taking place for Jessica.

Unforeseen issues in treatment means we have been here for a much longer period of time than we anticipated - we have had NO financial support for almost EIGHT months other than the initial donations from our wonderful Give a Little sponsors and relying on my brother's family to help with accommodation and groceries.

On top of everyday costs and travel to hospital appointments we now also have the issue of three passports to renew and flights back home at some stage. Our serious financial situation is also going to severely impact with Jessica's treatment and recovery.

If anyone can help us further with donations we would be extremely grateful!

Thank you so much,

Created by, and paying to a verified bank account of, Sarah Rowland
Page Moderated The page has been checked by our team to make sure it complies with our terms and conditions.

Given by 36 generous donors in around 12 months