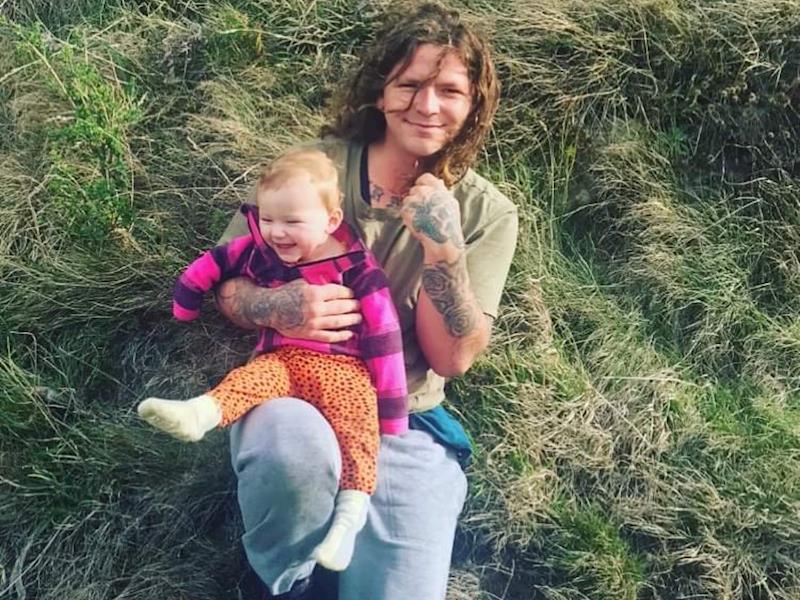 With the Sad Passing Of Josh, Tayla and Lilah need your support

Help The Sprague Whanau while Josh fights for his life.

On Friday 31st July Josh suffered with a splitting head ache. Josh asked his partner Tayla to take him to the Dannevirke hospital. Next thing Josh was taken away in an ambulance to Palmerston North Emergency Clinic

Josh couldnt remember things. After further examination Josh and his family were told Josh has suffered from a major brain bleed. Josh was soon choppered to Wellington ICU

Thursday 7th they removed Josh's oxygen as family were told his brain was far to damaged.

Josh and Tayla had great plans this year to buy there first home have another child and in the near future marrie.

Please continue to support Tayla and Lilah during this time.

Josh is a fighter and lived life to the fullest he will be missed by all who knew him he leaves behind his beautiful daughter, son, partner, family, and friends who love him dearly ❤

Help take the load off Tayla and Josh's family while they continue to support each other through this hard time. Hundreds of messages of support have come in and we thought this would be an appropriate way for whanau and friends to support the Sprague Whanau.

Josh is my son in law

Will be used by the Sprague Whanau for everyday living expenses while Josh hopefully recovers and gets the rest his body needs.

Cynthia on 14 Aug 2020
Thinking of you all
Private

Tyla on 13 Aug 2020
Thinking of you at this sad time, sending lots of love xx
Private

Paying to a verified bank account of Tayla Benita Jones on behalf of Sprague Whanau
Page Moderated The page has been checked by our team to make sure it complies with our terms and conditions.

Want to get in touch with Deidre Stephenson?