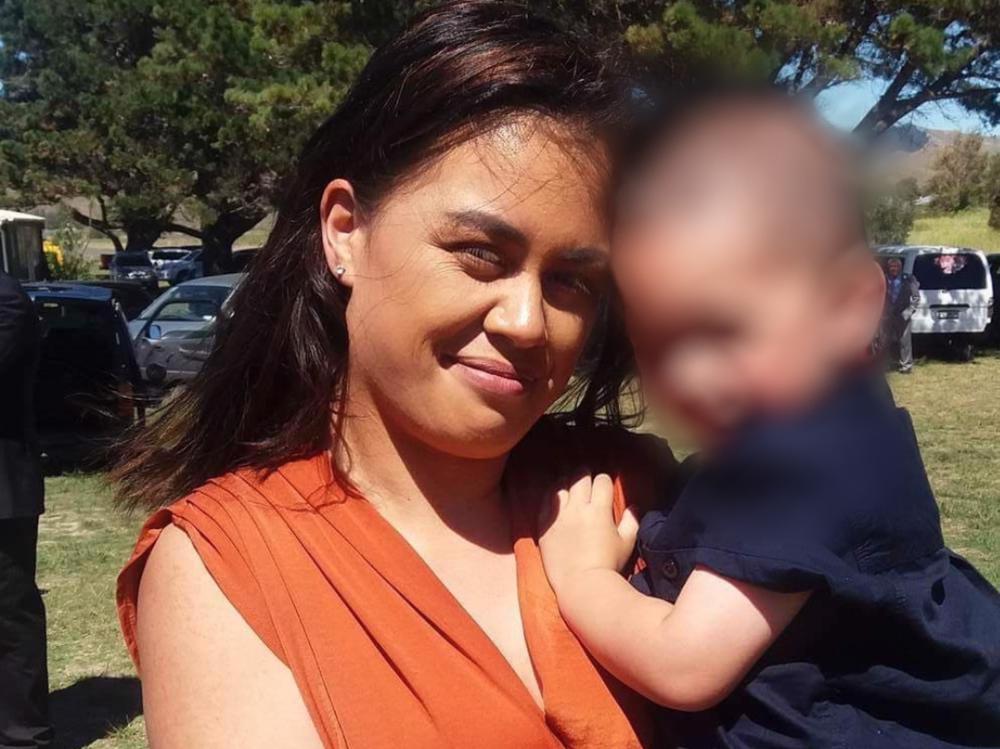 Jamie Kaiwai was 27 when she went missing in 2019 from Tolaga Bay. She is a mother of one and dearly loved by her whānau and friends.

Our family have been fighting for answers since as we believe she has become a victim to foul play. However because Jamie has a history of mental illness and marijuana addiction police immediately treated her case as suicide.

Jamie has had her fair share of documentaries such as The Hui and one news, Gisborne Herald for those who may want to watch more into her case.

Due to the nature of this fundraiser our family reserve the right to privacy about the details of investigators, lawyers and those who may become involved in the case so to not jeopardise the investigation. Should an outcome happen then the it is at the discretion of those involved wether they would like to release their information publicly. This also includes media outlets.

We understand that this is a huge amount, which is why we have been hesitant. However this amount is far beyond the reach of our family. In order for an independent investigation including a lawyer and private investigator, this is the cost we have been asked to be prepared for. We will also be contributing to this ourselves. It has been a collective decision to move forward this way.

We thank you all for your continued support over the past almost 2 years. It has been heart warming to say the least. We appreciate you all very much.

I am Jamie Kaiwai’s first cousin and have been the lead of her case for our family as appointed by our grandfather.

100% of all funds raised will go to Jamie’s investigation. This will include but not limited to a Private investigator, analyst, lawyer and legal fees.

ONE FIT HIRE RAFFLE 3 days ago
Koha from One Fit Hire and 12 other pakihi for the raffle. We hope this can bring you and your whānau some closure. Ka nui Te aroha!
$2,000

Created by, and paying to a verified bank account of, Jonique Oli-Alainuuese on behalf of Jamie Kaiwai
Page Moderated
The page has been checked by our team to make sure it complies with our terms and conditions.

Want to get in touch with Jonique Oli-Alainuuese?