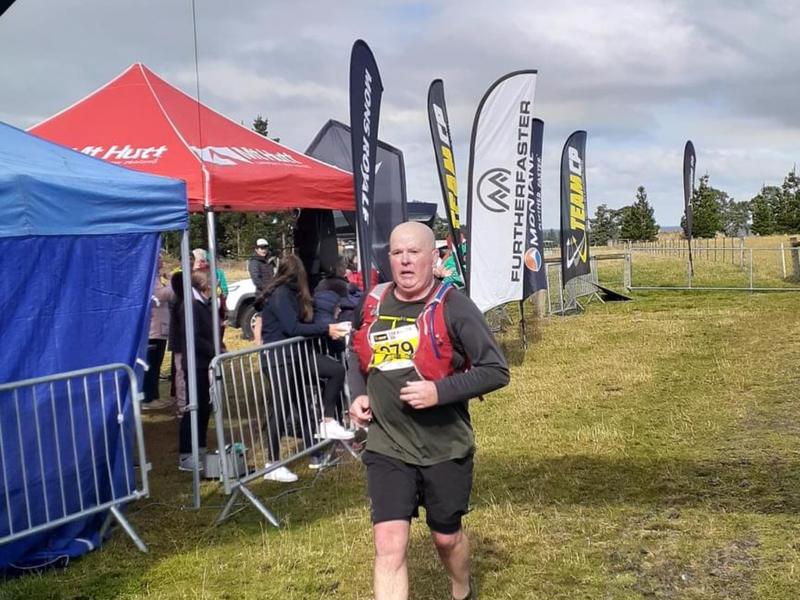 Mental illness in construction is real.

Raise awareness of mental illness within the construction industry and to show that even small gestures can make a difference!

Paul O'Connor is running the Mt Difficulty Ascent mountain race (12th June) to raise money for Mates in Construction! This is a 25k mountain run with some sections of the ascent are between 40-50 degrees. It will be HARD.

Alongside MATES in Construction, we want to improve mental wellness and reduce suicide rates in the construction industry. Construction in NZ is the leading industry for suicide. A construction worker is 6x more likely to die by suicide than in a workplace accident. And 52% of those workers have no previous history of mental illness.

MATES engage with workers through on-site training and providing those identified as at risk with case management support that connects them to suitable professional support. MATES Field Officers are trained in suicide intervention skills and have experience with the Building and Construction Industry. This allows them to engage easily with the workers on site.

Supporter of a great charity!

Funds help deliver the MATES programme to constructions sites across NZ for free, this includes MATES training such as our General Awareness Training, and Connector and any of the collateral that may come along with it. 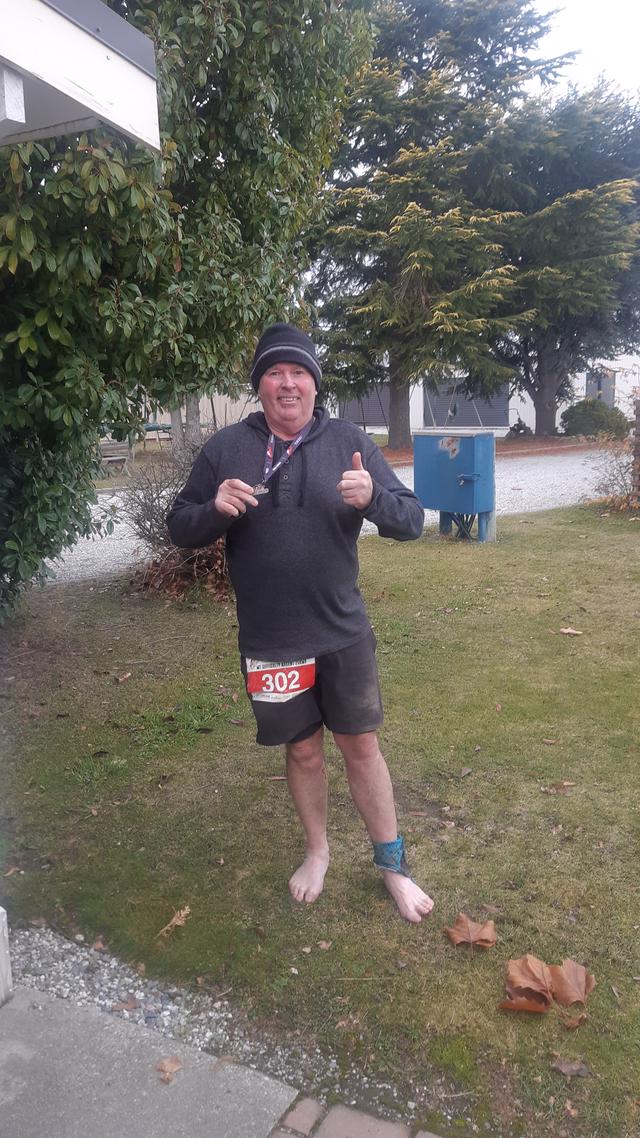 Here's a run down (excuse the pun) of the weekend!

We had race briefing on Friday night where the Mt Difficulty team told us all how hard it was going to be. Typical of most people in construction, I chose to believe they were a bit over zealous about A how hard it was and B how dangerous it was!

The morning of the race we were all out at the start at around 7.00am. What followed was an hour of very nervous chatter with a bit of very poor stretching thrown in.

8.00am we are off, the first 4 km pretty easy lots of chatter in the groups then the first time up Nipple hill 240 m elevation (that's where the photo is taken). Then down the other side pretty cool through this bit ,and feeling pretty good about life!

6km first aid station fuel up and continue up the side of the Kawarau River.

After about 2 km the marshal is standing there pointing to the right, "What up there" goes through my mind, the big climb the climb he talked about last night !You climb 500+m over 1km! At the top for the last 300m, I was on my hands and knees, there were 3 of us together Ali a lady having her 65 birthday that day Steve and myself!

We worked together encouraging and pulling one another to the top! We got there, and headed along the tops flat going and the easiest part of the run overall.

I got hit with cramp in my groin (bad) went to get my cramfix out of my pack but somehow I had left it on the bench (idiot).

Steve gave me his. It may not sound like much but trust me at the time it was a huge gesture!

I was struggling so the others went on as I walked for a bit.

Then the decent the place he said was dangerous ,it was .

I caught Ali at the rope section, yip you need to hold onto a rope as the decent is so steep!

Ali didn't want to go down as she was a bit scared of heights but we worked together and apart from one fall by me we hot there.

Aid Station 2 at 16km They have potato chips ,Potato chips have salt yes!!

Off I go with a snap lock bag of chips in my pocket.

Nipple Hill take two 270m elevation over 2km and the darkest time of the race. Really dark I got into an argument with myself about throwing the towel in, I got very close to turning around to the aid station and getting a ride back.

I came across Steve really struggling with cramp and no crampfix as he had given it away to me.

Gave him my chips and a bottle of electrolytes and then we worked together to the top.

He came right and away he went downhill my legs were gone now had to walk it.

7km of reasonable running left getting passed by the 44km guys, they left at the same time as me everyone of them encouraging me as they past.

Counting down the km till finally see the finish line (thank F@#k).

Bit of a burst my Son cheering me on (he had done it in 4:20). Across the line Ali and Steve both there both come up a group hug! All talking at once I couldn't have done it without you!

Moral of the story yip we all have dark times, if we help one another we all get there. I haven't dramatised this in fact it was worse than this, but I would do it again tomorrow to help raise awareness of Mental Health in Construction.

Thank you all so much for your donations.

Audrey on 14 Jun 2021
Paul, you are a Legend. Congratulations on achieving this half marathon and fundraising for Mental illness :0)
$20

Paying to a verified bank account of MATES in Construction (Charity)
Tax credit Donations of over $5 are eligible for a New Zealand charitable giving tax credit.
Page Moderated The page has been checked by our team to make sure it complies with our terms and conditions.

Want to get in touch with Hawkins Tauranga?