This page is pending review by our moderation team.
You can still view the page and donate as per our terms - be one of the first to endorse this page. 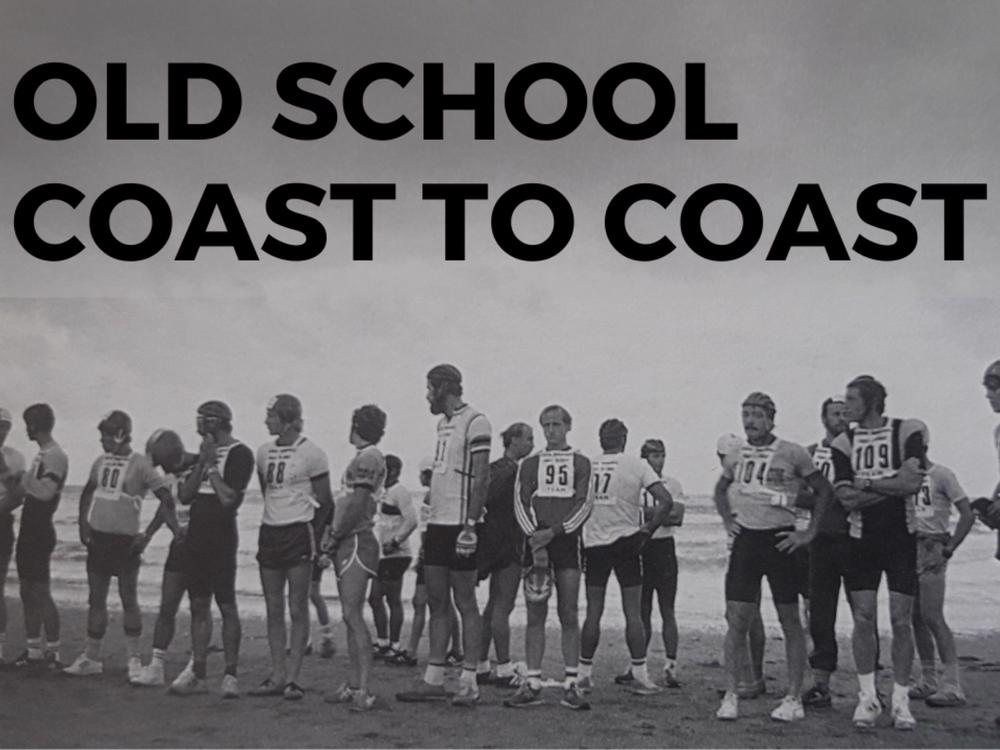 Raising funds to create a documentary/ film about the 1983 Coast to Coast pioneers.

The aim of this project is to document interviews with some of the key characters of these pioneering years of the Coast to Coast looking at how much the equipment, nutrition, clothing and the race as a whole have changed over time.

Then taking this information go and track down authentic gear from the early 1980s and put this 'Old School' gear against the latest and greatest gear of today at the Kathmandu Coast to Coast on race day.

How much better is this new gear? How much more comfortable and functional is it? What are the differences in blister count and chafe factor? Let's find out in some head to head comparisons.

From the humble beginnings of a race for a few of the hardest 'mountain men and women' to becoming a globe icon in the world of endurance sport that has had a fair reaching impact on many around the globe. The layers of influence that the Coast to Coast has had are immense.

- From bringing the fringe sport of Multisport into the spot light

- Creating a need for other endurance events

- Endurance coaching services for recreational athletes which was previously unheard of but are now common place.

I really wanted to capture this amazing history in a way that does it justice and document it for the years to come.

Your help funding this passion project will allow me to engage the services of expert film makers Deane Parker and Dylan Gerschwitz to capture the footage and produce a film/ documentary that pays homage to these inspirational pioneering multisporters at the New Zealand Mountain Film Festival.

Engaging the expertise of creative geniuses Deane Parker and Dylan Gerschwitz to help bring this project to life.

Jessie 1 day ago
Goodluck Matty! Have loved watching your progress via Instagram a doco will be amazing!
$20

The Capell Family 2 days ago
Willing to donate more if you promise to compete in the shorts your mum crocheted for you! Go well, we think you’re awesome.
$100

Created by, and paying to a verified bank account of, Matty Graham

Want to get in touch with Matty Graham?