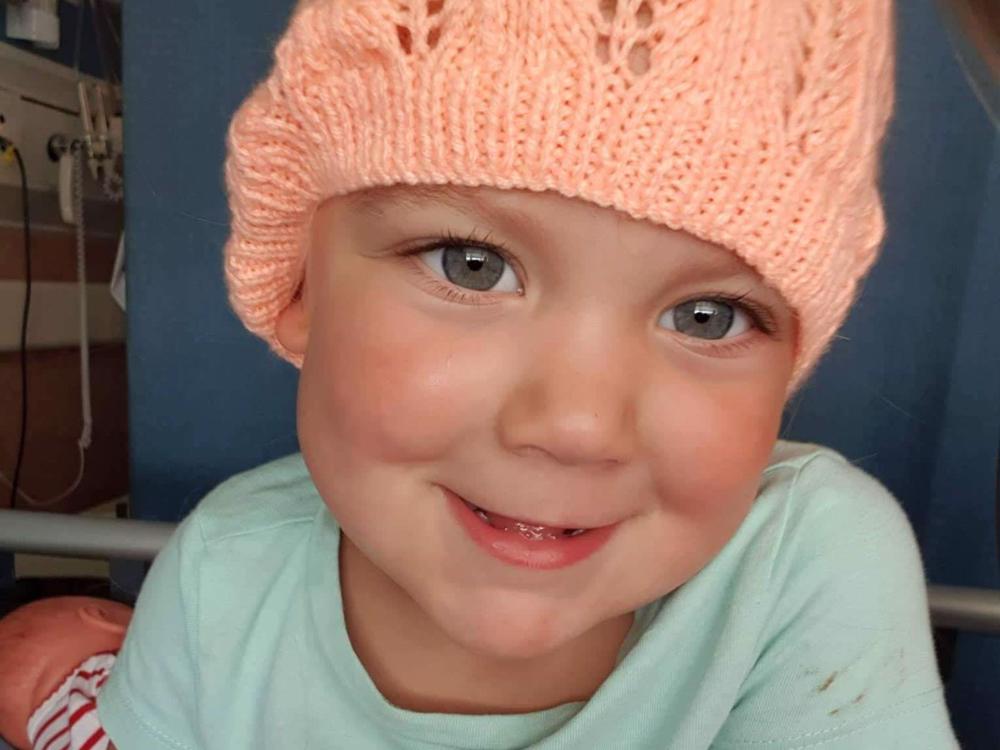 $9,782 donated
Given by 156 generous donors in around 6 months
Share Closed

This page is for friends/family to help Kelsey & Joel through this hard time after finding out their daughter has a very rare cancer.

Kelsey and joel have recently been told devastating news that their beautiful 2year old daughter Isla has been diagnosed with a very rare cancer. !!!!

It all began when Kelsey noticed a rather large lump in Islas groin area. Both Joel and Kelsey were quite concerned so off they went to their local doctor who referred them straight to tauranga ed.

Several blood tests, xrays, scans and examinations were carried out .Long days and nights were spent in both Tauranga and Waikato Hospital.They were then referred to statship for a further diagnosis.

Isla was such a brave girl as she was put to sleep for a biopsy/ tumour removal which resulted in the devastating news that Isla had a very rare form of cancer called yolk sac/germ cell cancer which affects only 3 in 1,000,000

Isla is currently undergoing chemo therapy which will continue for a minimum of 6months.

Shes a tough little girl and knows 'she has to get medicine in her port to get the naughty lump little' .

Islas diagnosis results in Kelsey being unable to work due to her needing to be with and care for Isla throughout her journey to and from hospital.Any financial support or items would be deeply appreciated.

In hard times like these Kelsey and Joel need family and friends to support and help them get through this. So if everyone can dig deep , even $10 goes far in a grocery shop.

Kelsey is my sister and isla my beautiful niece. I have made this page for friends/family to make any donations to help Kelsey,Joel and Isla during this hard time.

To ease the pressures of finance during this hard time. With kelsey no longer being able to work also relying on one income. unexpected costs and countless trips to the hospital. Will also help Joel have time off work and spend time with his family.

Aroha Williams on 10 Apr 2019
Get better soon brave girl. Stay strong, we are all thinking of you xx
$40

Paying to a verified bank account of Kelsey Mcgregor
Page Moderated
The page has been checked by our team to make sure it complies with our terms and conditions.

Want to get in touch with Aliesha Curle?