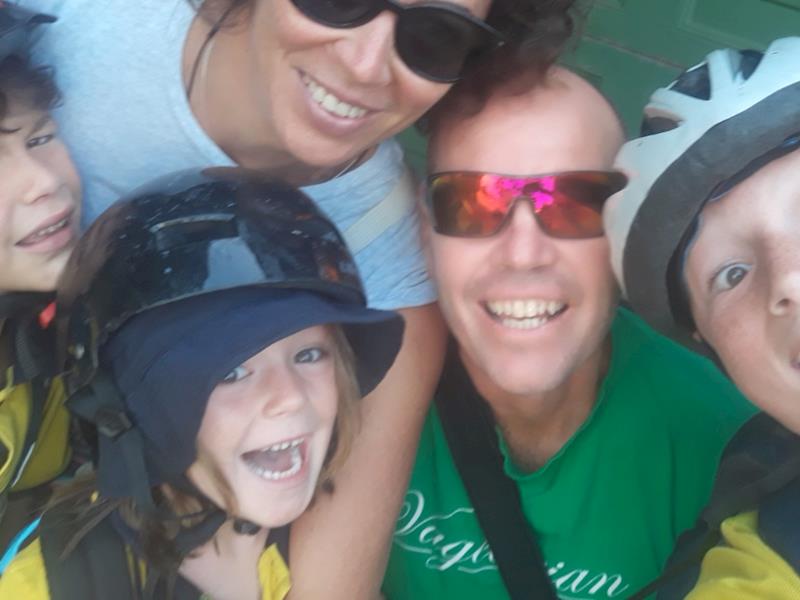 Please – we need your help…

Let’s get Pete to the next step in his journey. We want him to be around for his kids as long as possible. We're not ready to let go either!

At 45, Pete Waters has never been one to ‘go gently into the night’ over anything, and the fight he is facing right at this moment, is no different.

Initially diagnosed with melanoma, after radiation treatment the cancer decided that Pete needed more of a challenge – and so progressed to his lungs. Pete sneezed at the lung cancer, so it moved to his brain. It’s been knocking around in there now for a few months, letting off little fireworks at times just to test the Waters, and still Pete is laughing in its face.

So here is the difficult stuff...

Far from accepting any kind of negative diagnosis in his cancer journey, he is now asking for help to pay for an unfunded immunotherapy drug Ipilimumab, which is his last hope for the future.

Pete is a well-respected member of the Northcote Rugby community and a Northcote College old boy, a keen sailor at the Royal NZ Yacht Squadron, a well-known local business owner, a generous kind friend and above all, a dedicated and loved father to his young family - 2 sons aged 10 & 7, and a daughter aged 5 - and husband to wife, Alicia.

He is a bloody strong, inspiring guy. Already being told that he would not survive until the end of last year, to now be still walking around and proving everyone wrong, he is ready for his next fight and not about to give in now. Far from accepting what he is being told by medical specialists, he wants to prove to them that they need to rethink their approach. On paper, he shouldn’t even be here, but yet – here he is!

We are asking for any generous donation towards Pete's care for the sake of his family. Anything is appreciated.

Thank you all for your time and compassion.

All funds will be used for Pete's treatment and supporting his family through this challenging time. 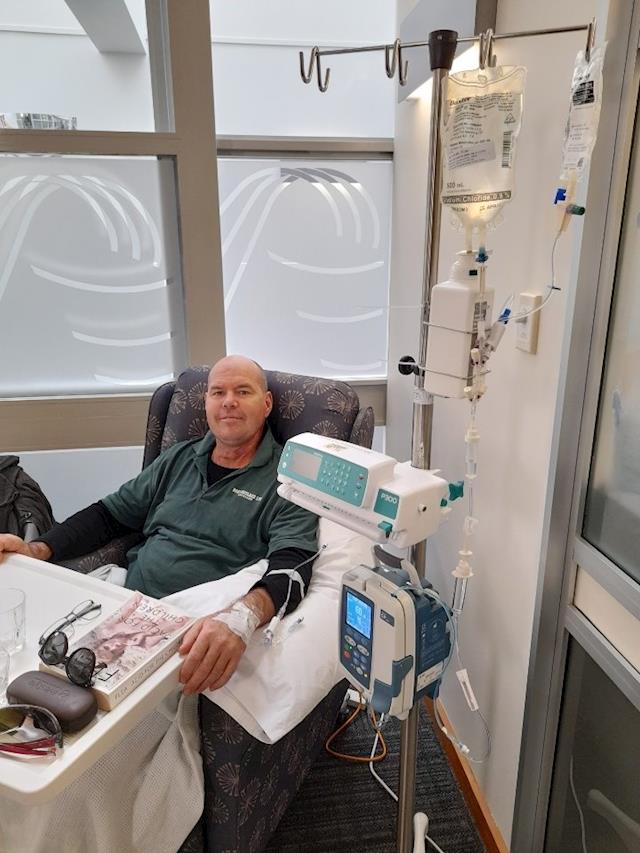 While sounding cliche.....words cannot do justice to the gratitude we feel.

Yesterday I received the second of four ipilumabab treatments. Each treatment is $20,000 and comes around every 3 weeks. Total cost will be over $80,000 and is now possible due to the overwhelming generosity of each and every one of you.

I am conflicted/challenged/ embarrassed/humbled/blown away by the support we have received. Alicia and I are fiercely independent.... but could not do this on our own. We would like to thank each and every last one of you sincerely.... from the bottom of our hearts. The generosity you have shown is life changing.... whether the treatment works or otherwise.

Whatever happens tomorrow- today I am the luckiest man alive....

Rachel 5 days ago
Good luck Pete with your treatment. We hope that it gives you the extra time that you can create as many fantastic stories for Alicia and the kids that they will cherish forever. Stay strong.
$100

Paying to a verified bank account of Pete Waters
Page Moderated The page has been checked by our team to make sure it complies with our terms and conditions.