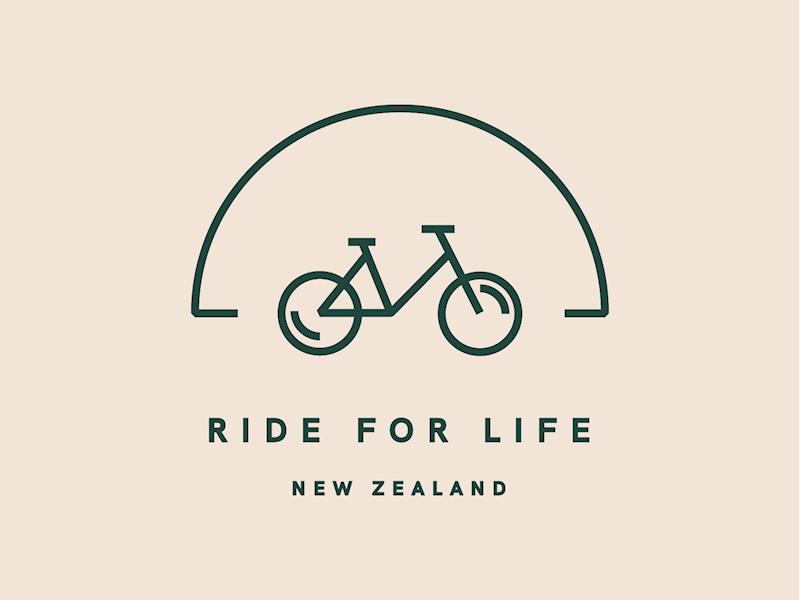 Closed Cause page created in the Health category by Raphael Kanopf

In January, 2020 in a bid to raise awareness and money for the I Am Hope Foundation - Raphael Kanopf will spend five months cycling more than 7000km around New Zealand.

As this project will thrive on the concept of community - we’re inviting you to be an integral part of this Ride For Hope experience. Armed with only a bicycle and bare essentials, Kanopf will cycle across the entire nation, without money, food or a support car. While aware that this will be both a difficult and uncomfortable way to complete the journey, Kanopf is both optimistic about the strength of community throughout New Zealand, and is also acutely aware that those living with mental illness and depression travel far more difficult and uncomfortable paths, for far longer than a few months.

As it is well documented that community and a sense of belonging can be an integral part of mental well-being, Kanopf believes that the community spirit of the country he’s come to know as his home, will enable him to complete the impressive sojourn.

All the while, hoping to raise a substantial amount of money for a charity that is literally saving lives in New Zealand.

To achieve this, however, we need your help.

Brazilian-born Raphael Kanopf was raised in the small-town of Porto Alegre. Raised in a loving family his childhood memories are happy ones. But Kanopf is acutely aware that not everyone is as lucky as he. Poverty, abuse and severe mental illness are issues facing far too many New Zealanders.

So, on the tenth anniversary of his arrival here, Kanopf wants to celebrate by giving back to the community that has given him so much.

While Kanopf understands that the challenges facing those living with severe mental illness and depression are far greater and more complicated than a simple switch in mindset, he knows that through our darkest times often comes the greatest strength, and that knowledge has inspired this epic journey.

Inspired by his father’s love of cycling and a firm belief that putting yourself out of your comfort zone is a way to truly become stronger, healthier and more grateful for the people and experiences in life, Kanopf will cycle a full lap of the country over the span of five months.

From January 2, 2020, he will travel from Cape Reinga to Bluff down the West Coast and return to Auckland up the East Coast. He plans to travel through as many towns as possible on his route, and hopes to meet new people, make friends and find comfort in the uncomfortable.

The journey will be approximately 7000km in total and will be completed solo, without money or a support car. The reasoning behind this is twofold. For one, Kanopf is making the journey as difficult as possible to force himself to connect with and create relationships with, as many members of the communities throughout New Zealand as possible.

The second, and perhaps most important reason behind the extreme difficulty of this challenge is for Kanopf to endure just a small amount of suffering and discomfort of those living with mental illness and depression in New Zealand.

As, ultimately, that’s what this journey is about.

Dunc Wilson on 27 Mar 2020
Well done man! Awesome effort on an awesome ride. Over so quickly and the world has changed so much while you’ve been gone. Good luck settling back into ‘normal’ society, whatever that even is anymore! Catch up soon.
$100

Created by, and paying to a verified bank account of, Raphael Kanopf
Page Moderated The page has been checked by our team to make sure it complies with our terms and conditions.

Want to get in touch with Raphael Kanopf?