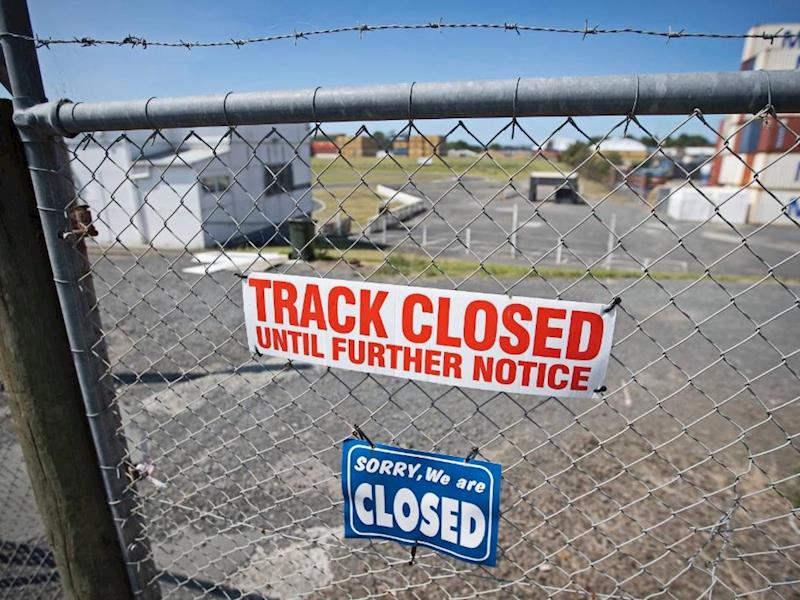 Fight Auckland council to get Mt. Wellington back.

Given by 82 generous donors in around 3 months

Support our legal fund to fight Auckland council in court to get our track back.

Help us save the Mt Wellington Race Park. The race park has been in continuous use for the last 60 years.

In this time it has been used by two kart clubs, the Mt Wellington Roller Sports speed skating team and for miniature motorcycle racing. It’s also been used for testing and development by the University of Auckland Formula SAE team.

Auckland council evicted these clubs in 2018 from the park to seek a commercial rent on the park as a storage yard.

For the past 20 months, we have tried to persuade Auckland Council to acknowledge the value of the venue to its users.

Despite months of effort there was only one way forward – take the council to court. We believe Auckland Council have acted illegally in seeking to get a commercial lease on a sports and recreational park.

Mt Wellington Race Park is just one of many sports and recreational facilities that they now plan to sell off or rent out for commercial gain. We are the test case.

Once these inner Auckland public spaces are gone, they will be lost forever. These public spaces belong to us, the Auckland rate payers. They are used by the people of Auckland who have rights to use them as they are now. Auckland council, with their well-funded legal team, believe they cannot be stopped from carrying out their plans. It is difficult and expensive to oppose a council on a matter like this. But we will stop them.

We are the first sports club to fight them in court. To do so has taken an enormous effort. We have raised and spent many thousands of dollars in legal costs. Generous donations and pledges from club members and individuals who value the circuit have got us very close to the finish line.

Despite all these efforts, we still face a funding shortfall of around $10,000. Our court date is now set for 29th April so a final push is needed. So, once again, we are asking for your support. Whatever you can afford. If you are a racer, a spectator, a sponsor or an enthusiast. If you just want to stick one to Auckland Council for even trying to steal our recreational spaces. Remember the history and success that Mt Wellington has brought to motorsport. Remember the events, friendships and communities that this facility has given us all.

Funds raised here will add to existing pledges and donations, to meet legal costs incurred in fighting for our track in court.

Created by, and paying to a verified bank account of, Mt Wellington Race Park Club Incorporated (Group)
Page Moderated The page has been checked by our team to make sure it complies with our terms and conditions.

Given by 82 generous donors in around 3 months