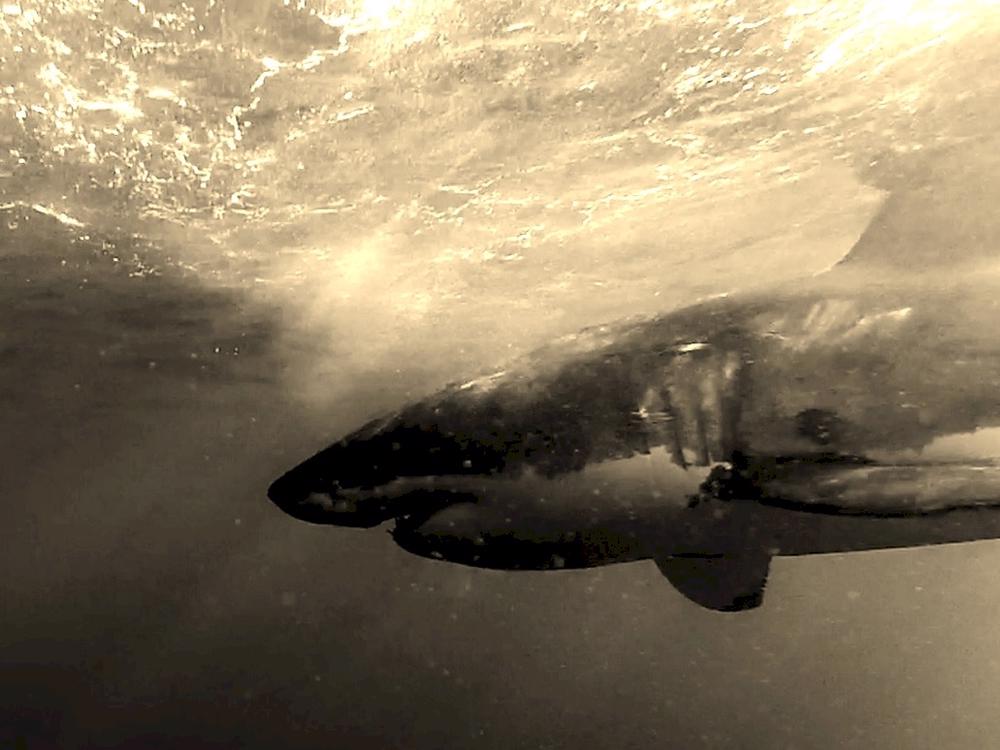 In the deep blue waters of New Zealand, at the edge of the world, Great white shark documentary film needs your help.

To save the Great White shark, we need to change their monstrous image. Fund our film to help demystify them.

For most of the general population- Great white sharks are monsters, which is detrimental to their conservation efforts. So there is a call to demystify them. New Zealand is one of the only five White shark hotspots in the world. My colleague Soosan Lucas and I, Dr. Raj Sekhar Aich, has made a short film on human and Great White shark interactions, around Bluff, New Zealand. The short film "Absence of a monster" presents an alternate perspective of seeing and presenting human interaction with these beautiful creatures, through cage diving. I am planing to to go to the field for another few months to pursue my research, and also make a full length documentary film. Soosan and I, have supported this project from our own pockets till now, but cannot sustain it any more. We need your help to keep on doing this important work, as a research and ultimately a full length documentary film, this work is the call of the hour. This film will help us to get the message across- that the white sharks are not monsters and indeed beautiful and significant part of the marine environment.

Created by, and paying to a verified bank account of, Dr. Raj Aich
Page Moderated
The page has been checked by our team to make sure it complies with our terms and conditions.

Want to get in touch with Dr. Raj Aich?