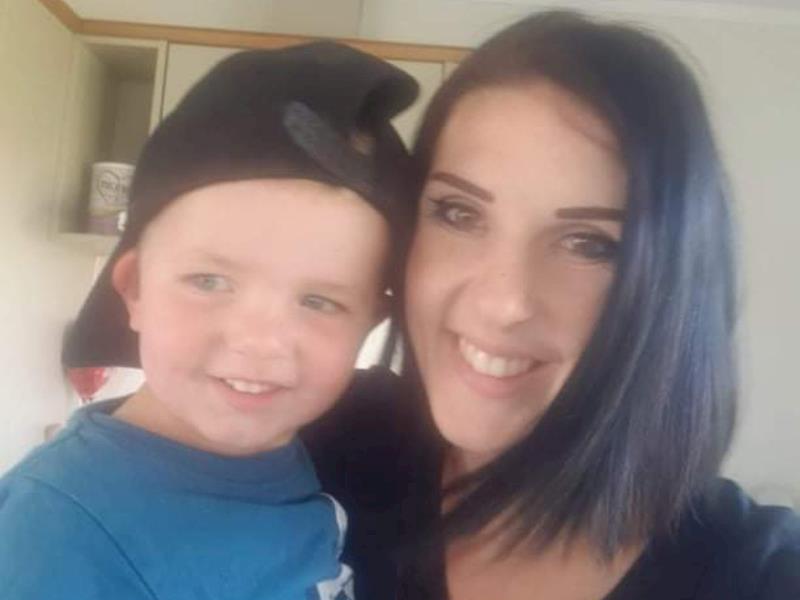 Cause page created in the Kiwi Kids category by Kimmy Beamsley

Shave with me or donate!! I'm raising money for McKenzie Centre, an early intervention centre for childhood disabilities

I have two boys, Leo 3 and Shaun 2. My son Leo has severe autism and ADHD and is currently non-verbal. We started going to McKenzie Centre, an early intervention centre for children with disabilities in April 2019 and have been heavily supported by them since. McKenzie Centre was the first place I took Leo where I could finally relax because we didn't stand out. We were at home.

Each week we have a session with our own early intervention specialist and when needed, there are a variety of other specialists available at the centre at different times, including speech language therapists, occupational therapists, assistive technology specialists, a pediatric physiotherapist, a social worker and psychologist.

They also employ parents who used to attend McKenzie Centre and train them as peer workers/Tuakana to support new and existing families by sharing their own experiences from being parents of their own children with disabilities.

They will come to appointments with you, attend school visits, write referrals they deem necessary and do home visits. The staff really do go above and beyond.

McKenzie Centre is a non-profit organisation and donations play a huge role in the way they operate, so lets donate or shave and show them our appreciation!!

The funds raised will all go to McKenzie Centre.

Thank you so much again for your generous donations and your support. Remember to follow the event on Facebook to stay updated!

Created by, and paying to a verified bank account of, Kimmy Beamsley
Page Moderated The page has been checked by our team to make sure it complies with our terms and conditions.

Want to get in touch with Kimmy Beamsley ?