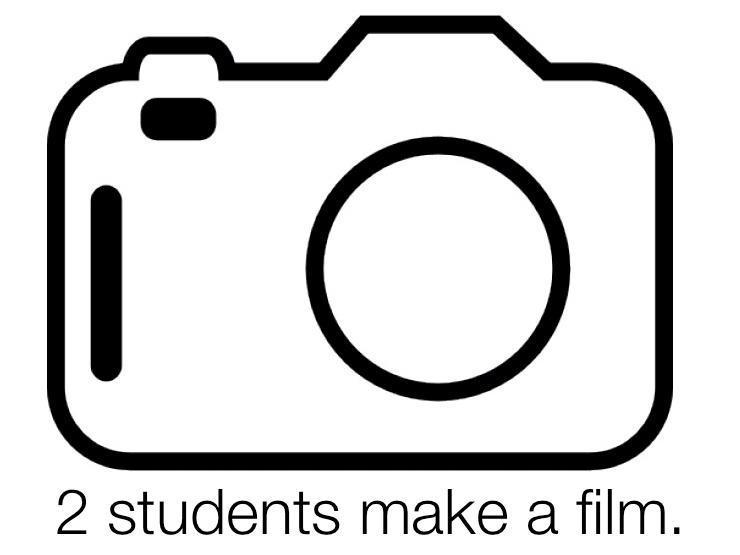 Please help us with shooting and creating our short film 'Tertiary Takedown'!

We are two university students completing our third year of the Bachelor of Communications AUT University.

One of our film papers requires us to produce and direct a short film no longer than six minutes.

Our film is about a young male student who, after losing a drunken bet, is forced to enter 'Tertiary Takedown' - the university's annual quiz show.

We are responsible for writing the script, casting the actors, organising film equipment, sourcing locations, finding a crew and next month, filming what we've written!

We will be providing our actors and crew with transport and food during our three days of filming, so we require money for petrol and provisions in order to make our filming process easier.

We're paying for what we can, but as uni students we sadly can't afford these costs by ourselves.

If you are able to donate just a few dollars or share this page to your friends and family, we would greatly appreciate it. :)

We'll be releasing our finished project on Youtube for everyone to see and (hopefully) enjoy! This should be completed around September sometime.

If you'd like to know more about our film, please let us know!

As a producer and director, we are responsible for the following tasks:

Created by, and paying to a verified bank account of, Stacey Adeane
Page Moderated
The page has been checked by our team to make sure it complies with our terms and conditions.

Want to get in touch with Stacey Adeane?