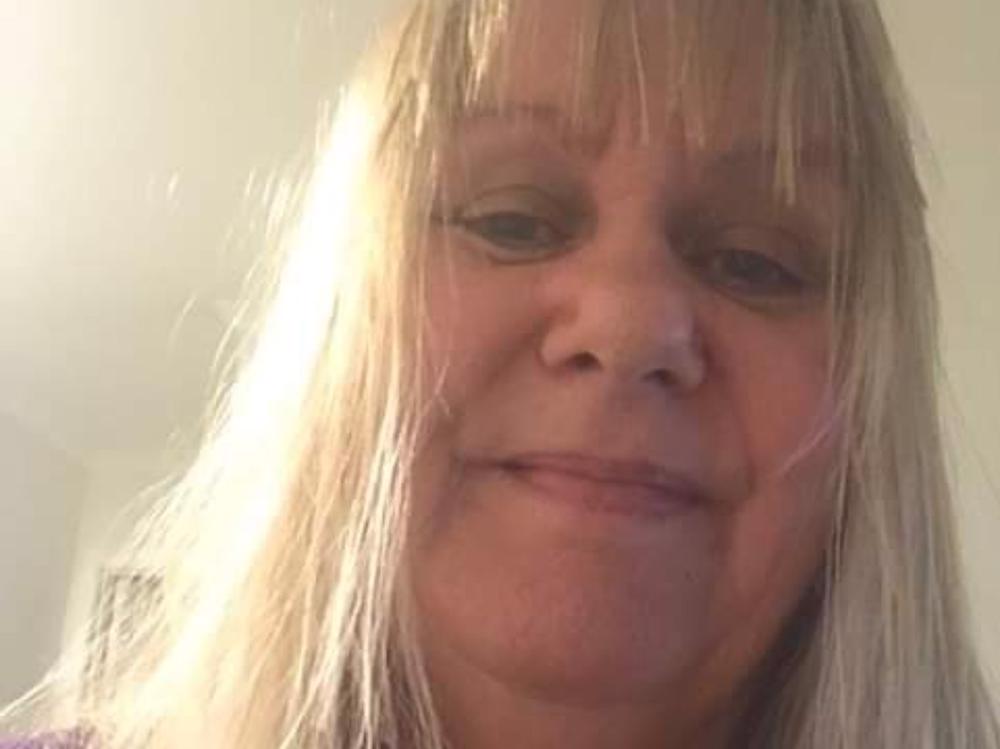 Cancer treatment fundraiser for Lynne Kenny- fight for her life

Meet my friend Lynne. She desperately needs to raise money for cancer treatment that is not funded in New Zealand. We're devastated for her and her family.

In October 2020 Lynnes world fell apart when she was diagnosed with advanced bowel cancer. It had spread to her lymph nodes and to her liver.

Lynne has been on an incredibly intense treatment journey for almost a year now, with further treatment still ahead.

She originally endured eight rounds of chemo with the hope it would shrink her tumours to get surgery approval. Treatment was successful allowing liver resection to proceed.

Unfortunately the combination of being sick with bronchitis for weeks requiring hospitalisation, and the cyber attack - chemo and surgery were delayed. This resulted in rapid growth of her tumours and she was given the devastating news that surgery was no longer an option.

She has since endured another five rounds of chemo which is preventing the tumours from growing.

On discussion with her oncologist, and getting genetic tests done, a non-funded drug called cetuximab would be the best treatment option. This would give Lynne the best chance at being with her family for as long as possible.

The cost of the first ten treatments is a staggering $43,704.

Lynne is a single mother and has been unable to work for the past 4.5 years. She has been caring for her son who came into her care as a medically fragile foster baby. He still has ongoing medical needs and it is impossible for her to raise these funds alone.

Her son and four grown children mean the world to her. She also has her first precious grandchild due in October. She wants to be there with them and for them for as long as she can. She will continue to fight for this.

Lynne has spent her whole life helping others, including being a foster parent for twenty five years. She also set up an agency six years ago to help families in need and to provide toiletry packs to Waikids Wards.

Its now Lynnes time to get the support she needs from the community.

Thanks so much for considering to donate towards Lynnes treatment costs.

Goal amount has been updated to include amount to help with day to day costs to support the family and costs of complimentary treatments.

Paying to Fight for My life
Page Moderated
The page has been checked by our team to make sure it complies with our terms and conditions.