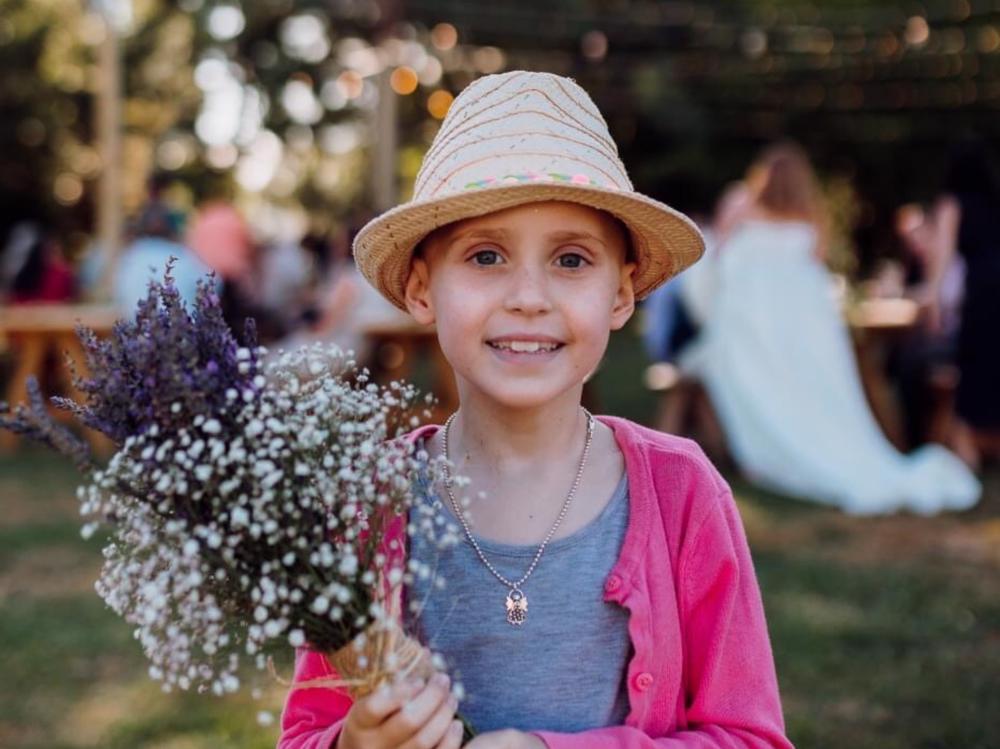 $1,080 donated
Given by 10 generous donors in around 4 months
Share Closed

FiiTWarriors is a group of people who are raising funds while keeping fit! Meeting 3x a week on Zoom for a crazy HiiT Session lead by Victoria Wickins, the FiiTWarriors pay for their sessions by donating. For the Months of July, August and September we will be using all the donations made by FiiTWarriors to go towards the much needed support of Hollie and her family. And if you want to get involved, no matter where you are in the world, please get in touch!

Fundraising is going to be vital to get this family through the next phase, and we need each and everyone of us to spread the word, share Hollies story and hold fundraising events up and down the country and around the world to get us to the end goal. There is a big target to hit, but with all the amazing help and support as we come together we can get them there.

Please check out the Facebook page to keep updated:

Hannah on 04 Oct 2021
Thanks vic for your recordings! Sorry not to join the live classes. Big hugs to Holly from Italy 😘
Private

Clarkie on 04 Aug 2021
August payment. You are doing such a wonderful job of supporting Hollie, Vic. Xx
$70