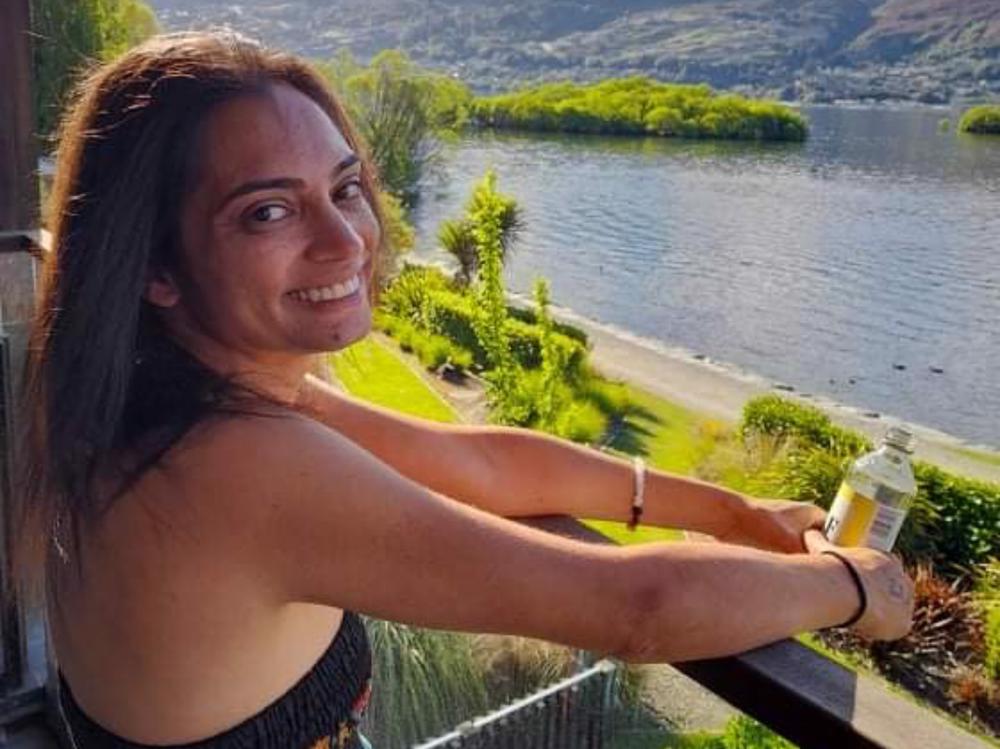 In Aotearoa that's about 120,000 who suffer from Endometriosis.

On 26 March I'm rising up to the challenge, literally, and Sky-diving to raise funds and awareness for Endometriosis NZ. With your help lets meet and exceed this goal to help others who are suffering from this awful disease.

What is it? Endometriosis occurs when tissue similar to the lining of the uterus (endometrium), is found in places outside of the uterus. The tissue can form nodules or plaques which may be visualised at surgery. Endometriosis is commonly found in the pelvic region on the thin pelvic lining called the peritoneum. It may be also be found on the pelvic ligaments, ovaries and bowel.

Endometriosis is a debilitating disease. Chronic symptoms are life-changing for sufferers and for their families, which can take an average of 8 years to receive a diagnosis and resulting in a third of women experiencing fertility problems.

Endometriosis Awareness Month takes place across the globe in March with a mission to raise the profile of a disease that affects an estimated 200 million worldwide.

Endometriosis New Zealand provide critical support to women, girls, and those assigned female at birth who are living with endometriosis nationally.

Thank you so much!!