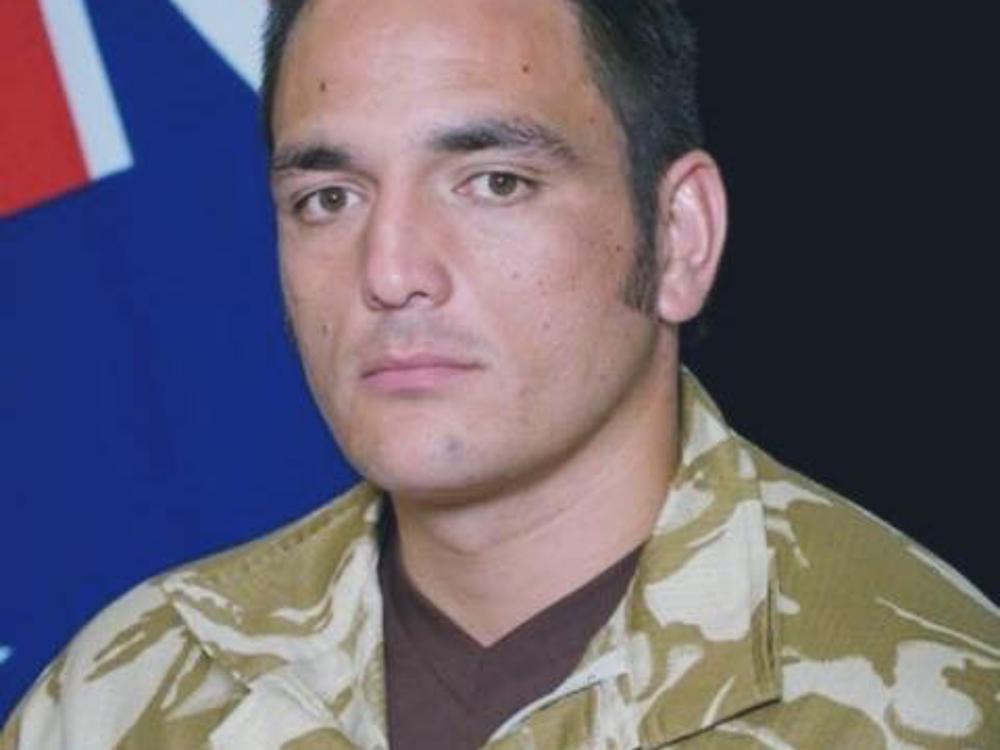 WEIGHT ON MY SHOULDERS

" A WALK TO REMEMBER"

On April 24th 2022 we will be holding a fund raising event in honour of our fallen,

The vehicle in which he was travelling in was hit by an IED explosive device while on deployment in Afghanistan August 19 2012, killing him and two of his fellow soldiers.

This year our whanau and extended whanau have decided April will be the time to create a fundraising event supporting ‘NO DUFF’.

So who is NO DUFF?

‘No Duff’ is a registered charity committed to providing immediate support for veterans in need.

Our plan for the day:

The challenge is to carry the same weight that our soldiers carried while on tour in Afghanistan.

Luke was an avid CrossFit athlete and enjoyed body-weight exercises and practicing farmers carries over long distances in preparation for Special Forces selection.The rep scheme (31) is to commemorate Luke’s age when he was killed. 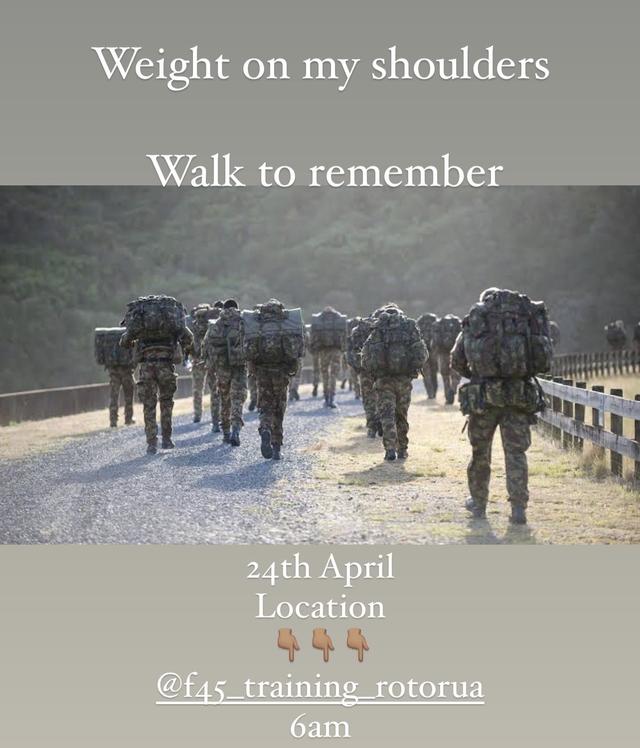 We are so thankful for the amount of support we have been receiving. Thank you to those who have kindly donated to no duff and those who have donated spot prizes. we will see you all tomorrow for our walk to remember ♦️

Guest Donor on 24 Apr 2022
Greater love has no one than this, that someone lay down his life for his friends. John 15:13 ESV
Private

Paying to No Duff Charitable Trust
Tax credit
Donations of over $5 are eligible for a New Zealand charitable giving tax credit.
Page Moderated
The page has been checked by our team to make sure it complies with our terms and conditions.