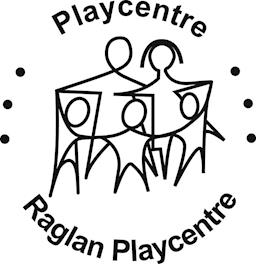 Raglan Playcentre are in need of a new facility to continue providing their services in the local parenting community. 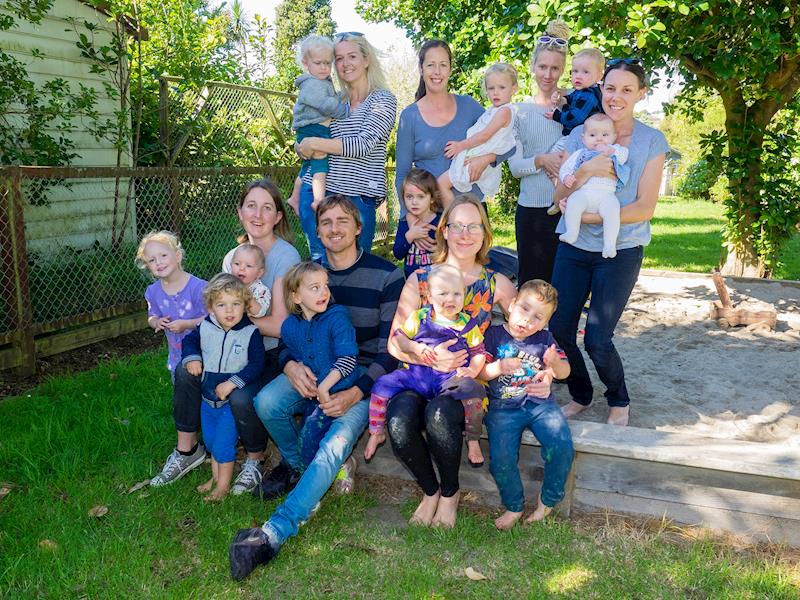 Since its beginnings in 1941 the philosophy behind Playcentre has remained unchanged - focusing upon child-initiated play and recognising that parents are the first and best educators of their own children. As such, each Playcentre is co-operatively managed by parents.

At Raglan Playcentre, we have been operating out of the local scout hall for the last five years and with an increasing number of families joining us and 60+ babies per year being born in Raglan, we have quickly outgrown the space!

Recognising this, we set ourselves a target of fundraising $800,000 for a purpose-built and fully equipped facility and and the Ministry of Education has approved our plans to build at the back of Raglan Area School.

We can proudly say half of the amount is already raised, a further substantial amount has been applied for and we have now set ourselves a target of raising the final amount of $47,500 by the end of 2017 in order to commence building in 2018.

A purpose-built Playcentre will benefit the entire community of Raglan.

For families, it provides that all-important network of confidence and support that we need when we have young children. The new building will allow us to facilitate SPACE sessions (a responsive post-natal support programme), as Raglan residents are currently travelling for up to an hour to attend the nearest session.

Playcentre also allows parents to gain NZQA recognised qualifications for the work they do during sessions.

For our children, Playcentre is invaluable. It is a place where children are encouraged to explore, create, jump, run, get messy and grow and the new building will allow us to facilitate up to ten sessions a week.

Kara Daly (Waikato Playcentre former president) agrees: "It's really exciting for the community. At the moment they're running out of a hall and it's quite a lot of work for the families having to pack everything up and pull everything out every session. But once they have their own building it'll be a lot easier for them and they will be able to open every day if they want to."

We have the support of local MP Barbara Kuriger, Plunket and the Waikato Playcentre Association and now we are asking for help to raise the final $47,500.

Raglan Playcentre provides the opportunity for parents to be involved in their children's early childhood education in a licensed, ministry-funded centre which follows the ECE curriculum, Te Whaariki.

Playcentres difference, and prominent strength, is that the sessions are run as parent co-operatives so families have a direct involvement in their children's learning.

Children and Whånau learning and growing together.

Created by, and paying to a verified bank account of, Raglan Playcentre (Charity)
Registered Charity A Registered Charity has legal recognition under the Charities Act 2005.
Tax credit Donations of over $5 are eligible for a New Zealand charitable giving tax credit.
Page Moderated The page has been checked by our team to make sure it complies with our terms and conditions.