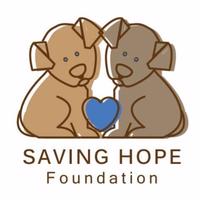 Saving Hope Foundation is a charitable trust (2678031) established to rescue abused animals and give them a second chance at life.

Saving Hope Foundation campaigns for the humane treatment of animals in shelter organisations around NZ.

It all started with the charity's namesake, pitbull puppy, Hope...

She was young, sick and withdrawn, and as deemed part pitbull, was scheduled to be destroyed.

She was malnourished, dehydrated and without medical care and attention. The council-run shelter would not release her for private adoption or to a rescue agency - even with all usual rights waived.

The subsequent campaign on Social Media eventually resulted in Hope being seized by SPCA and fostered with them until old enough for her forever home with one of our trustees.

We campaign for the end of ineffective breed specific legislation and for all shelters to have transparency, accountability and be required to meet a minimum and humane treatment standard, nationwide.

We also rescue litters who are in urgent need, providing foster care and finding homes, and run desexing and responsible ownership campaigns.

Funds raised will be used to rescue, de sex, chip, vaccinationate, de flea and worm treatments, any medical needs required and to re home animals.

Charlie 1 day ago
Keep up the great mahi. So grateful for all you do
$30

Melissa 4 days ago
Thanks for the wonderful work you are doing.
Private

Created by, and paying to a verified bank account of, Saving Hope Foundation (Charity)
Registered Charity
A Registered Charity has legal recognition under the Charities Act 2005.
Tax credit
Donations of over $5 are eligible for a New Zealand charitable giving tax credit.
Page Moderated
The page has been checked by our team to make sure it complies with our terms and conditions. 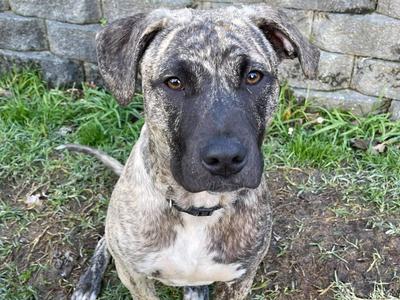 Fundraising for surgery and rehab for 8-month-old puppy Jonah
$1,751 raised 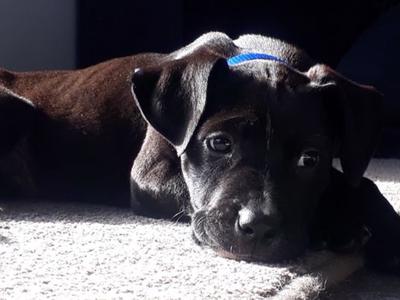 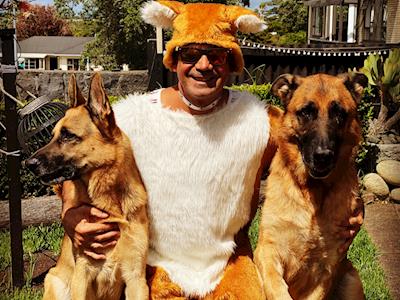 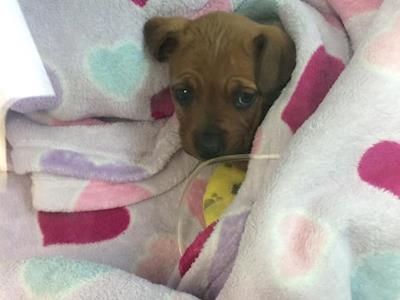 closed
Jumping out of a plane to support Saving Hope Foundation-Facing my fears.
$2,011
$2,000 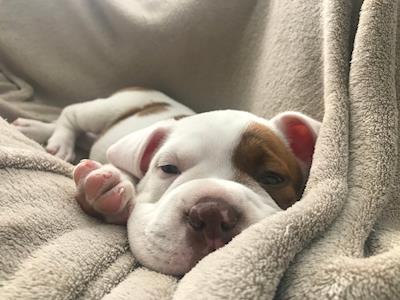 Want to get in touch with Saving Hope Foundation?