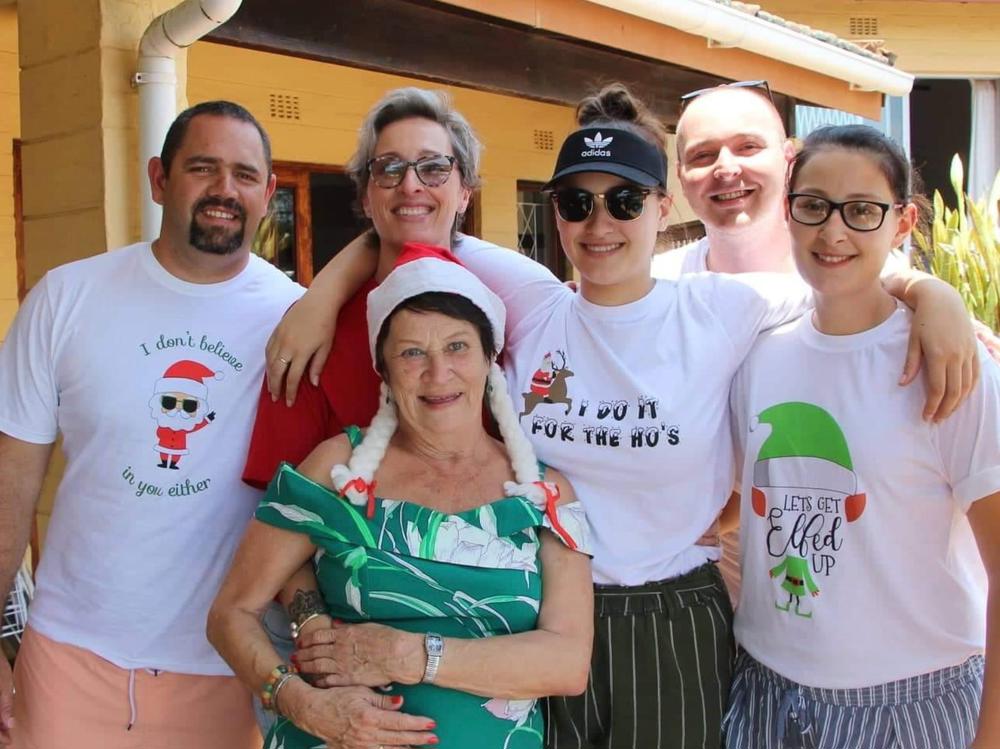 Please help raise funds to assist the Beach family with medical costs for their son Jarryd.

Three years ago Terence and Mel Beach left behind everything they knew, and worked for, to move to New Zealand from South Africa. They wanted to give their family freedom and opportunity, and were joined in NZ by their daughters Chloe and Teagan, who now work in the health and construction industries. Unfortunately due to Covid restrictions, their 30 year old son, Jarryd, remained working in Tanzania, but was excited to join them once the country opened.

Now a tragedy has hit the New Plymouth based family. Two weeks ago Jarryd was found in a coma and taken to a Tanzanian hospital where he was diagnosed with cerebral malaria. The malaria caused multi-organ failure, requiring extensive medical treatment to keep Jarryd alive. Terence and Mel knew they had to get to their son - the cost was something they were not prepared for - having to pay over $20k for travel.

Two weeks on, Jarryd is out of the coma and his body is slowly starting to recover, however he still suffers from a brain injury, which will require months of 24x7 care and rehabilitation. The hospital and medical costs already exceed $40k - adding extreme financial stress to an already unbearable situation.

This is a parents worst nightmare. We've watched the unbelievable stress this family are going through to do the right thing for their son and brother. Three weeks ago they had no idea their life would be turned upside down.

Please see it in your hearts to help this family - every dollar will be appreciated.

Since meeting the Beach family nearly three years ago they have become very close friends of my husband Teri and I. Teri and Terence met through working in construction and now Teri and their daughter Teagan work together in construction.

Funds raised will support the family cover travel expenses and hospital costs. It is also hoped to raise enough funds to cover transporting Jarryd from Tanzania to South Africa were he can receive better treatment, surrounded by their extended family.

We are happy to share that Jarryd has been transferred to a hospital in South Africa, where he is surrounded by family. He is getting stronger every day and will soon begin his rehabilitation journey.

Terence and Mel remain overwhelmed by the support they have received. Thank you all so much.

Team Avonhead on 08 Jul 2022
Thoughts and best whishes are with you and the family. Best regards, Team Avonhead
$420

Paying to a verified bank account of Teagan Beach
Page Moderated
The page has been checked by our team to make sure it complies with our terms and conditions.

Want to get in touch with marie collins?