Givealittle is the trusted online fundraising platform for all New Zealanders.

Since 2008 we've been connecting kiwi's in need with people who care - we're passionate about connecting New Zealand causes with generous online donors and giving fundraisers the tools they need to succeed.

We're a small-but-mighty team based in Auckland.

And we're a non-profit platform! From 2012 to 2019 we operated as part of the Spark Foundation and in early 2020 we were acquired by Perpetual Guardian who continue to support our operations.

Find out more about the philosophy that underpins what we do.

Check out some of our favourite pages from over the years. 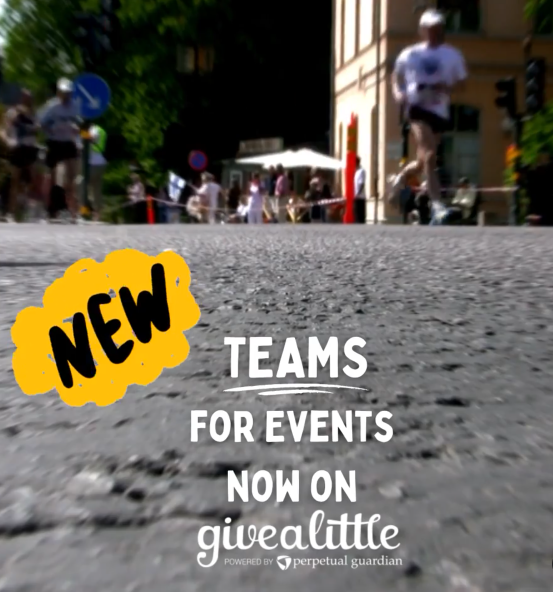 Event fundraising pages now allow people to fundraise as a team. Individual fundraisers can have their own page that feeds into a team total, or your group can just set up a team page and collect donations together, or you can do a combination of both.
Find out more

A new resource for Charities on Givealittle
August 2020 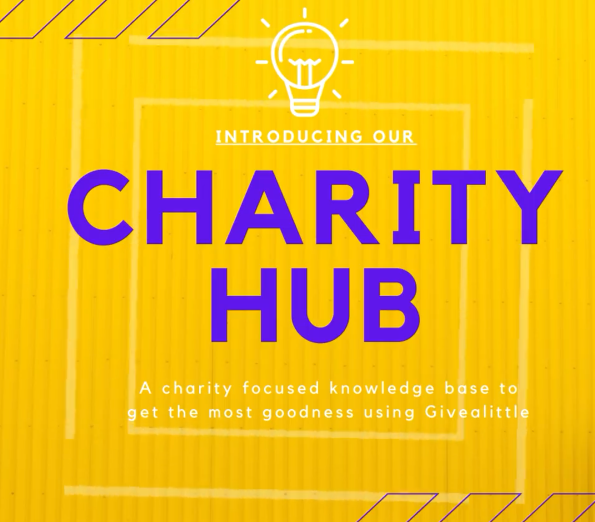 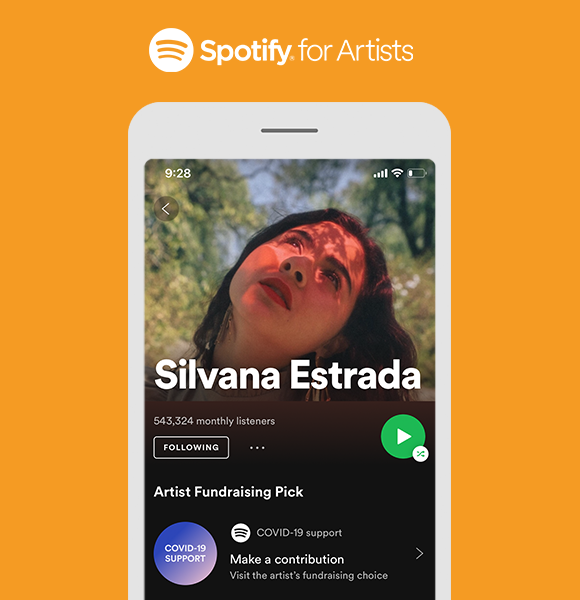 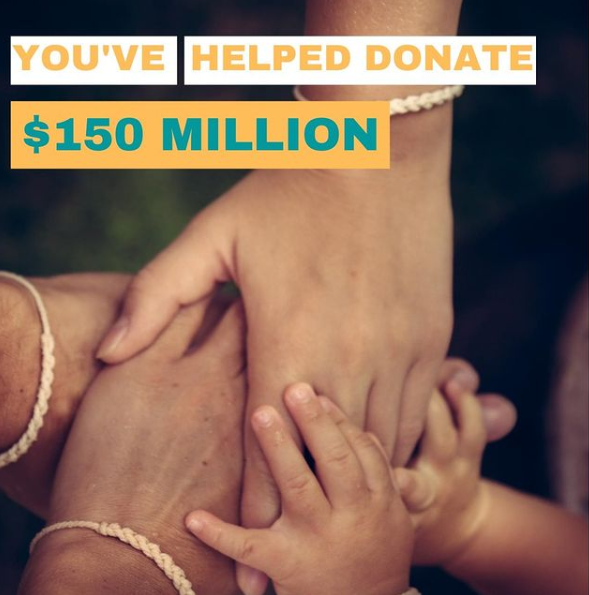 All-time donations to Givealittle reach $150 million. Thanks to all those generous Kiwi’s. 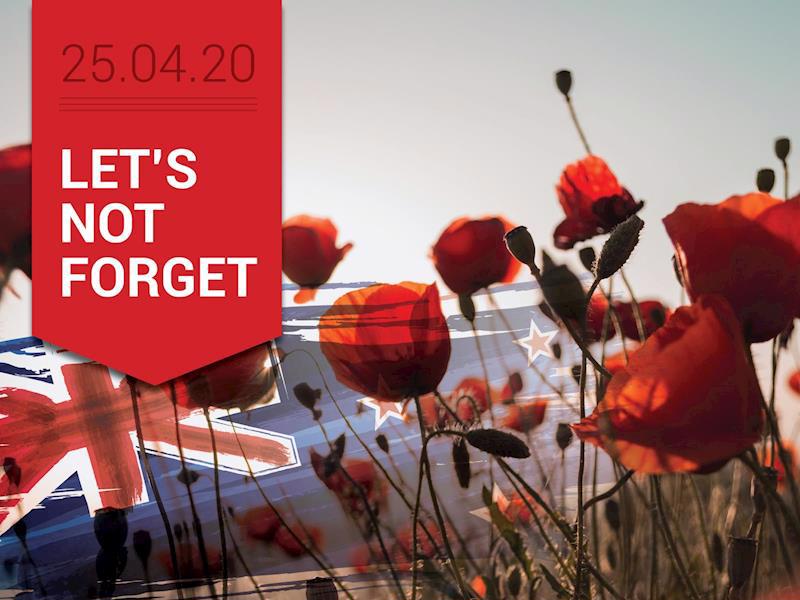 RSA’s have had to postpone the national Poppy Day Appeal and Anzac Day services due to the Coronavirus lockdown. Perpetual Guardian led the charge to help fundraise for RSA's critical work to support NZ veterans, the oldest were among the most vulnerable to the effects of COVID-19.
1News

Givealittle moves to new ownership with Perpetual Guardian, but we’re still the same Givealittle - providing a non-profit platform for Kiwis to connect and support each other. Perpetual Guardian is the country’s largest and premier provider of the full suite of estate planning services, and the Givealittle platform is a welcomed addition to the group’s family. It will continue to be run as a not for profit service.
Press Release

An outpouring of support for Christchurch and NZ Muslims
March 2019 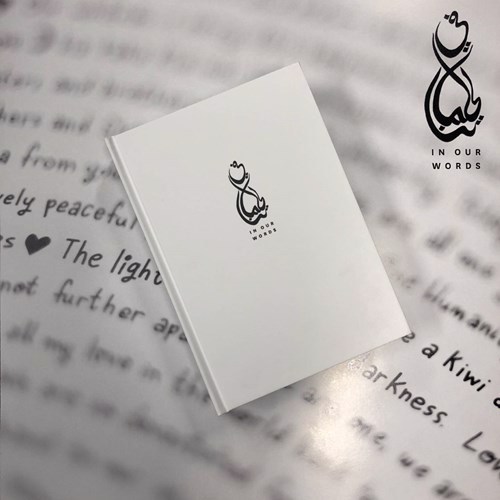 Over $10 million was donated to Victim Support through Givealittle after the attack in Christchurch on March 15th.
The heartfelt messages left by donors have been transformed into artwork and a book which were delivered to mosques around the country. https://inourwords.co.nz 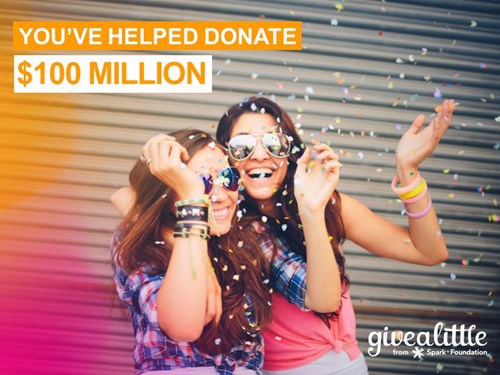 $100 million donations made through Givealittle since we started 10 years ago. We're proud to play a part in such awesome Kiwi kindness.

10 years of Kiwi generosity.
59,106 Givealittle pages created.
Over $97M in all time donations. 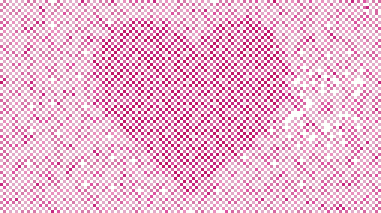 More than $17 million was donated on Givealittle in 2017. Here's a video update with a closer look at just a handful of amazing outcomes made possible, thanks to the generosity of New Zealanders like you. 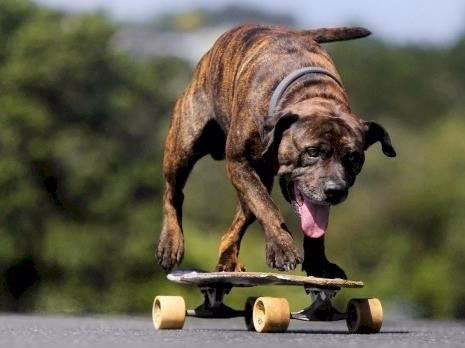 Our best year to date, and we shared some highlights in this video update. 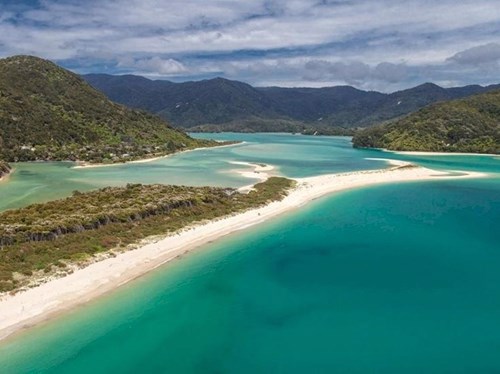 Over $2M pledged by 32,329 generous backers - and a pretty intense time for our crew. Still one of the biggest pages we've ever hosted. 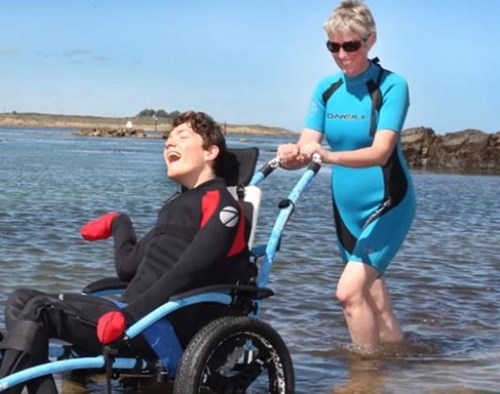 Another quarter bigger than the last. Check out the video update 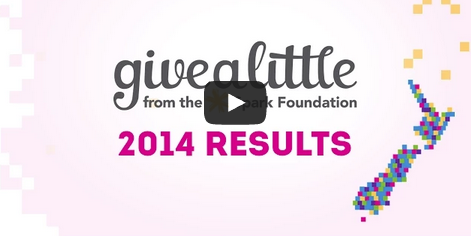 It was a big year for us, and we shared why in this slick video. 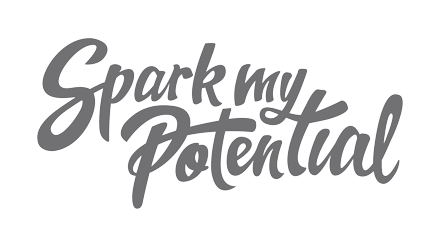 This crowdfunding accelerator programme was launched to coincide with the Spark rebrand, and helped New Zealanders reach their goals faster by matching donations.

Our first million dollar month
May 2014

We move to Spark.. a new family and a new look for Givealittle
November 2012

We join the Telecom Foundation (later renamed the Spark Foundation) and unveil our brand new look. 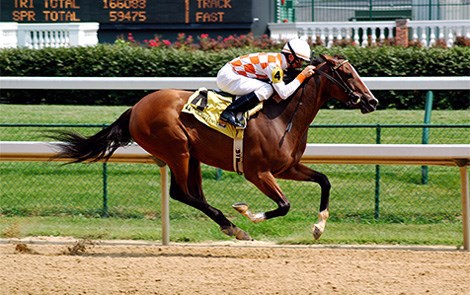 From living in snow caves to racing horses across Mongolia, we continue to be amazed and inspired by the incredible things people do for good causes. 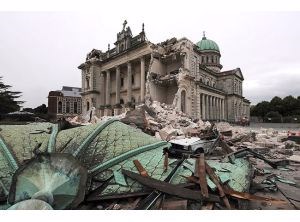 People across the world respond and give more than $350,000 to support quake-affected Cantabrians.

We end the year with a bang and hit the one million dollar donation mark. 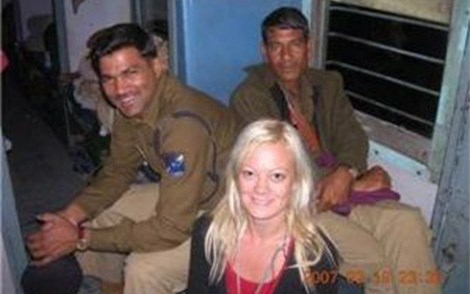 Our first really big page. Hundreds of people around the world chip in to bring injured Kiwi Julie home from Vietnam.

We flick the switch
December 2008

Givealittle goes live on 3 December 2008 - we were actually at the pub when it all happened!

A launch party, without a launch
October 2008
Givealittle is launched with a party, but being the teasers that we are, we don't yet reveal the site.