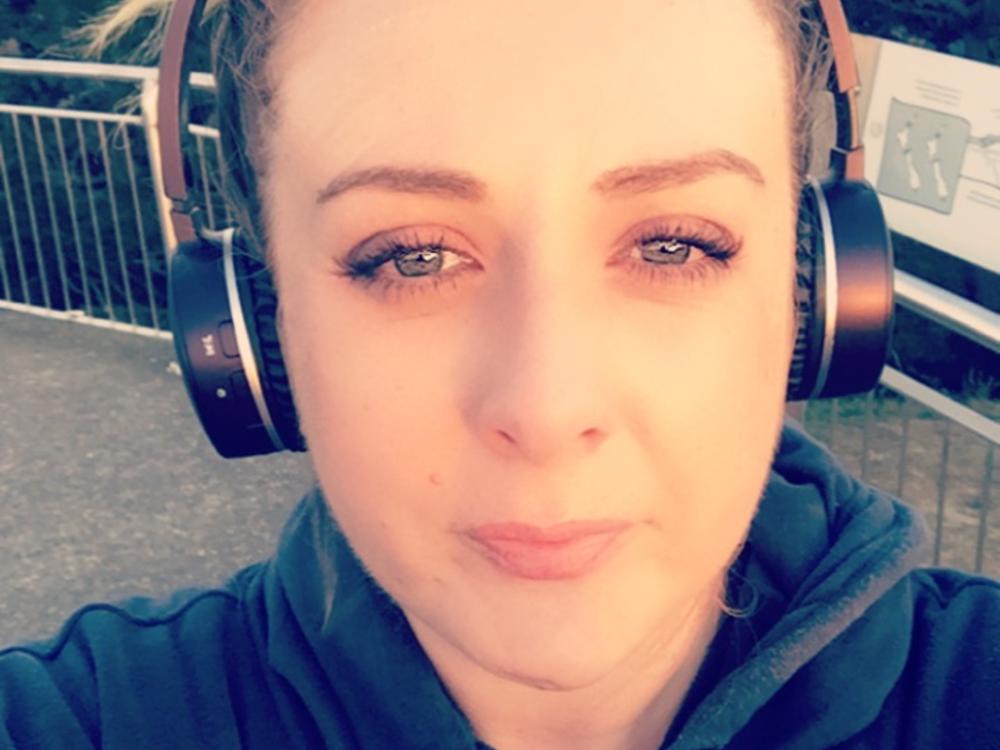 For several years now activists based mostly on Twitter have been spreading false rumours about me. They claim I have said, done, and even thought things which I have not.

In recent years this has resulted in my employer being contacted, stalking, threats, and the proliferation of a narrative that bears no resemblance to who I am.

I simply want to be able to take legal action to protect myself and my reputation. Hopefully this would also send the message that treating women like this is not without consequences.

I don’t seek to get anyone fired or attack anyone. I just want to be able to get them to stop defaming me.

I need $30,000 to take initial action. I have engaged a solicitor and I am taking legal action against those who have harassed and defamed me.

Legal fees. Any surplus will be donated to another woman’s legal fees.

Created by, and paying to a verified bank account of, Ani O'Brien
Page Moderated
The page has been checked by our team to make sure it complies with our terms and conditions.

Want to get in touch with Ani O'Brien?