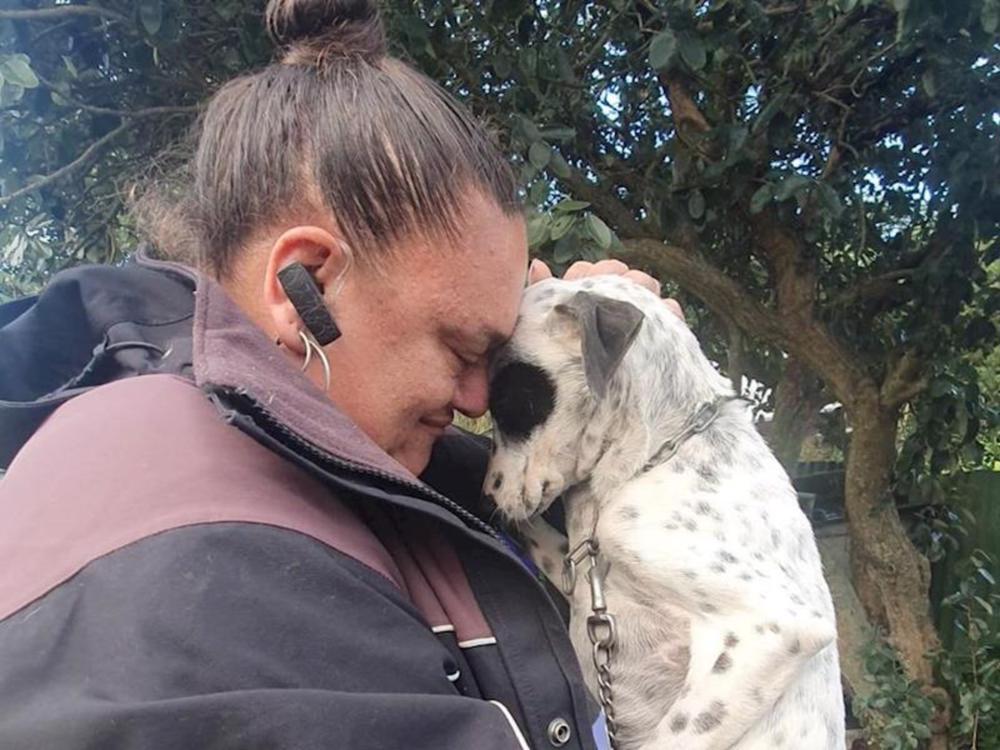 $4,778 donated
Given by 47 generous donors in one year
Share Closed

To fund the development of a permanent shelter for the Bay of Islands Animal Rescue.

‘Never Ending Story’ had been an animal rescue movement for over 12 years. When its founder, Summer Johnson, moved to the Bay of Islands she saw the need to make a difference. Summer started to rescue, de-sex and rehome animals at first funded entirely out of her own pocket. The movement grew along with a team of fosters and in early 2017, the Bay of Islands Animal Rescue was formed and we are now a registered charity (CC56296).

Our motto is “Never Ending Story” as it sums up exactly what we give to these animals. The story never ends. There are always new stories and often sad stories with happy endings. We have a no kill policy unless it is an extreme case where the kindest thing to do, is send their beautiful soul over the rainbow bridge. This is always the hardest decision to make. Summer has rehabilitated and re-homed hundreds of animals over the years and only a handful have been sent over the rainbow bridge.

Some of our animals are being cared for until they are ready for their new forever homes. Some are being cared for temporarily while their owner is in hospital or rehabilitation. Some will stay in our care as part of our family for the remainder of their life as they are not fit to be rehomed due to various reasons. We also take on animals who have issues at their current home such as dogs chasing stock etc, rehabilitate them and give them back to their owner once the issue is resolved. Our mission behind this, is to save perfectly good animals from unnecessary outcomes and being euthanised.

To date, the charity has rehomed over 3000 dogs as well as hundreds of cats, horses, sheep, pigs, cows, ducks, chickens and even rabbits and alpaca. We run a continuous de-sexing programme and in the 18 months since April 2019 we have de-sexed 252 dogs from the wider community of the Bay of Islands. This work is crucial to breaking the never-ending cycle of unwanted puppies and roaming dogs.

Currently nearly all of our animals are being cared for in foster homes around the Northland region and as far away as Auckland. This results in a constant juggling act for Summer shifting dogs here there and everywhere often at very short notice. A shelter would provide a much needed incoming base for a longer assessment of the animal before moving in to foster care or as an overflow during busier times. It will also give Summer the space she needs to rehabilitate the animals that need extra care.

Bay of Islands Animal Rescue Trust (CC56296) is a group of dedicated volunteers who work tirelessly to improve the lives of the Animals of Northland NZ.

To fund the purchase of suitable land and its development as a permanent shelter to rescue and rehabilitate abandoned animals in the wider Bay of Islands area.

Created by, and paying to a verified bank account of, Bay of Islands Animal Rescue Trust (Charity)
Registered Charity
A Registered Charity has legal recognition under the Charities Act 2005.
Tax credit
Donations of over $5 are eligible for a New Zealand charitable giving tax credit.
Page Moderated
The page has been checked by our team to make sure it complies with our terms and conditions. 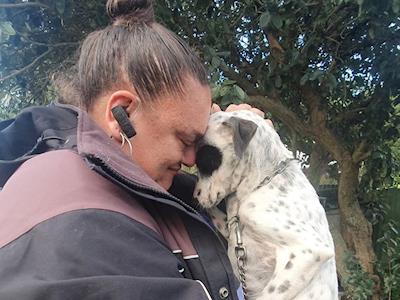 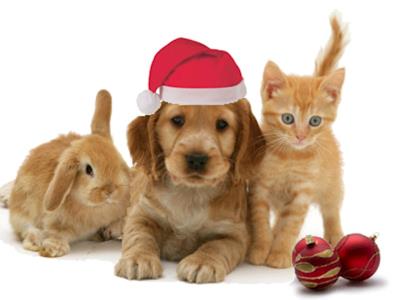 closed
Christmas Cheer for Bay of Islands Animal Rescue - Help them by helping us.
$1,540 raised 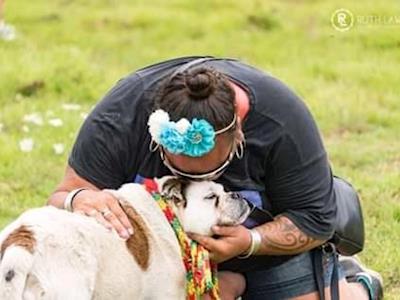 Want to get in touch with Bay of Islands Animal Rescue Trust?