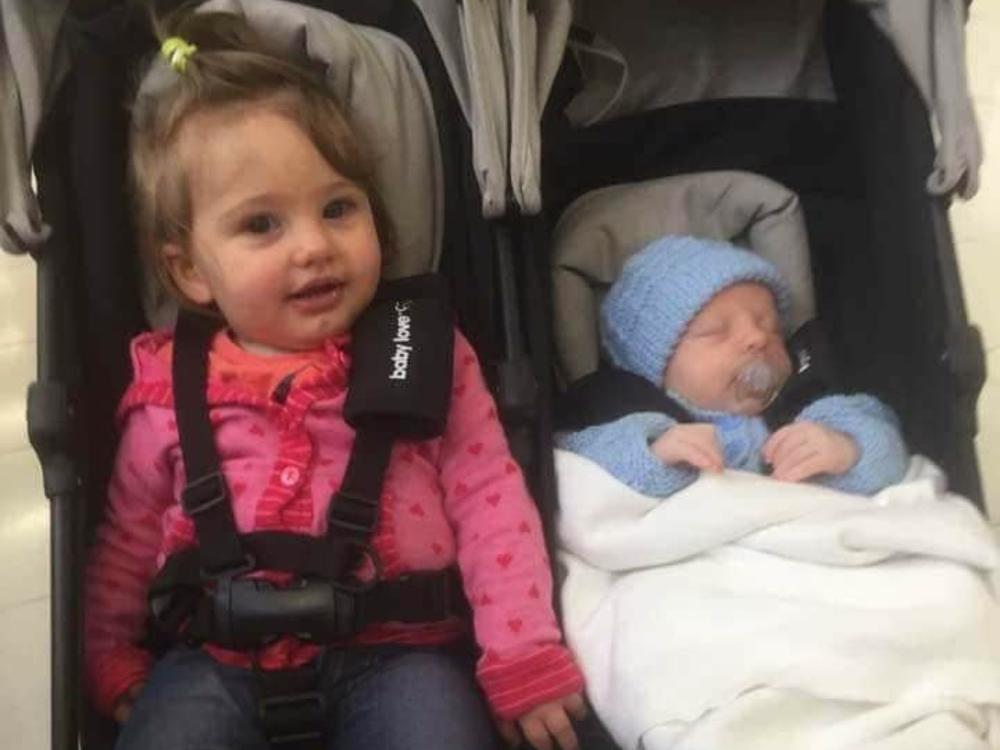 The newborn baby that was taken away from his parents by Oranga Tamariki last September will come home at the end of January. This is great news, but the family faces continuing high costs for legal representation and specialist medical evidence to bring his 17 month old sister home as well.

Baby Liam (for privacy reasons, not his real name) was taken because his older sister Emma (not her real name) was taken as a newborn baby a year earlier after hospital medical staff reported to Oranga Tamariki that she had unexplained fractures. These fractures (of a shoulder bone and ribs) were already healing at the time they were discovered. The baby was subsequently diagnosed with osteogenesis imperfecta (brittle bones). This was not considered by the medical staff or Oranga Tamariki at the time, even though symptoms of the condition (including blue eye whites and evidence on the x-rays) were present.

The issue was unresolved when Liam was born (even though the brittle bones diagnosis had by then been confirmed) and Oranga Tamariki considered Liam was in danger of harm from his parents.

For the past four months, the parents have been seeking the return of both their children. Medical evidence has been obtained from international specialists and legal submissions made, all at very considerable cost, to show that the injuries sustained by Emma occurred at birth and were a result of her brittle bones condition.

The family has undergone extreme distress throughout this period. Finally, in January, an agreement was reached at the Family Court which will see Liam returned to his parents by the end of the month. Although Oranga Tamariki have indicated that they foresee the eventual return of Emma as well, they first require full agreement on the medical evidence regarding brittle bones, even though the evidence of the international specialists is strong and their own medical expert is now saying (contrary to his earlier advice) that brittle bones cannot be ruled out as the cause of the fractures and that these may have occurred at birth.

This low-income family has already borrowed and spent many thousands of dollars in their attempt to get their children home. They will need to spend much more over the next few months. Our previous Givealittle campaign raised $6,000 from supporters, which gave them great encouragement. We now ask you to consider helping them some more. We are confident that justice will prevail.

This appeal has the endorsement of former Human Rights Commissioner Joris de Bres and Parents’ Advocate Sue O’Callaghan, who are providing voluntary support to the family.

I am assisting family members to raise funds to bring their children home. 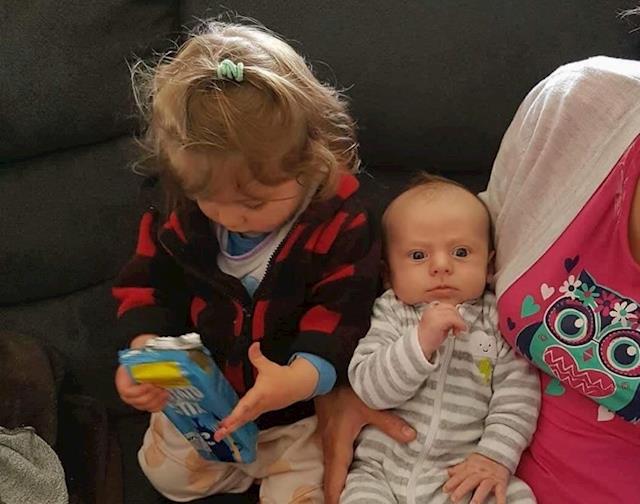 Created by Bring our babies home

Paying to a verified bank account of Graham and Catherine on behalf of Parents of Liam and Emma
Page Moderated
The page has been checked by our team to make sure it complies with our terms and conditions.

Want to get in touch with Bring our babies home?