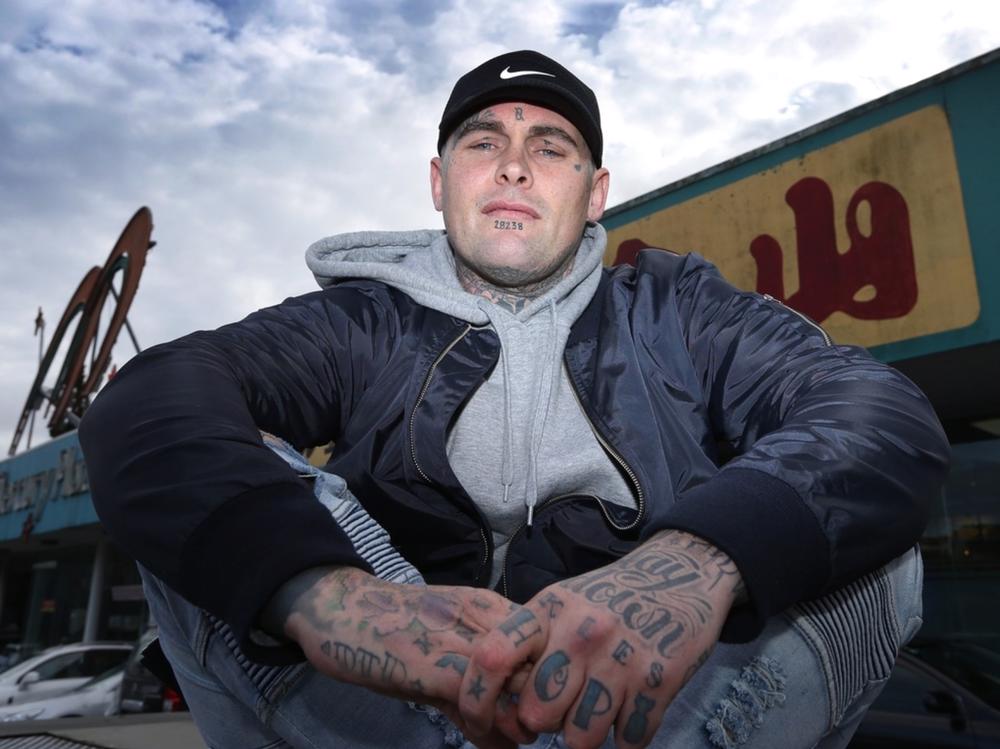 Fundraising to bring Todd Williams home to his whānau and cover the costs of the funeral.

UPDATE: Thanks so much for all your donations. It's really humbling and speaks to the amount of aroha everyone had for Todd.

The money raised will cover bringing Todd home and the funeral costs. We're going to continue fundraising to pay for venue hire, kai and the various other costs involved in organising a funeral of this scale.

On Friday the 13th Todd Williams aka Louie Knuxx passed away in Melbourne. Todd was one of the most inspiring, kind and hilarious people you'll ever meet. Though he was best known for his music, in recent years he'd devoted himself to youth work, helping rangatahi who had been forgotten by society.

He used his own struggles growing up to transform the lives of so many people young and old.

If you were lucky enough to have known Todd you'll never forget him.

We're fundraising to cover the costs of the funeral and bringing the body back to his whānau in Aotearoa.

Todd gave so much of himself to everyone in his life. If you can spare any money it'd be greatly appreciated, and if not just sharing this page would be amazing.

We miss you so much Todd

The friends and whānau of Todd

Paying to a verified bank account of Frankie Woods on behalf of The family of Todd Williams
Page Moderated
The page has been checked by our team to make sure it complies with our terms and conditions.

Want to get in touch with Dominic Manu Hoey?