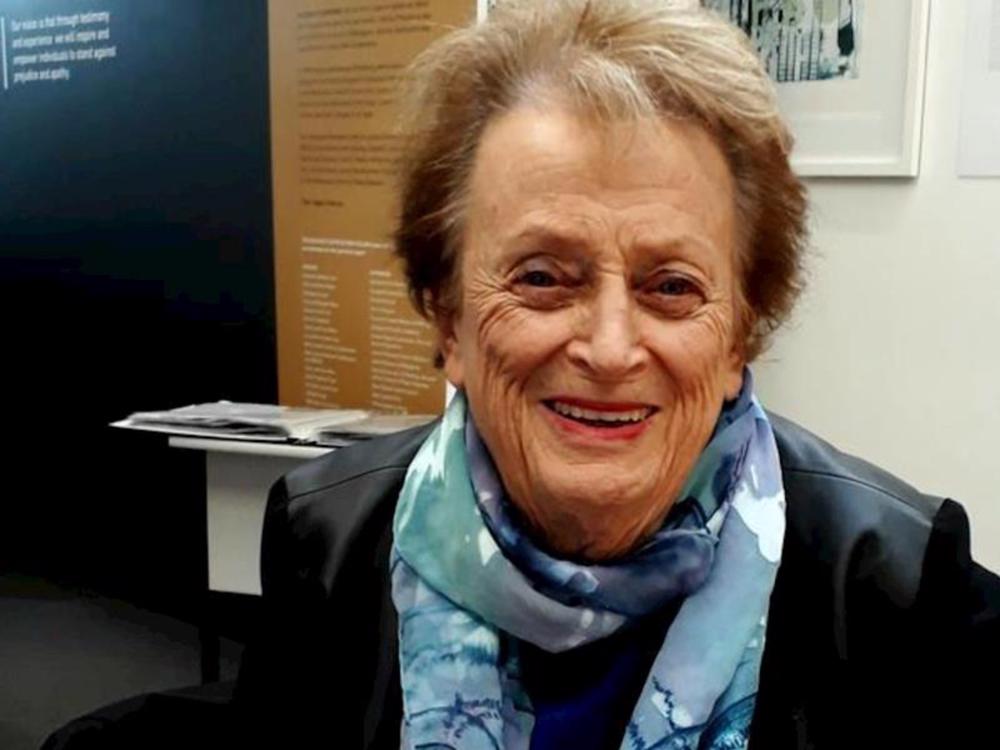 Celebrating the life of Inge Woolf

$2,265 donated
Given by 19 generous donors in around 6 months
Share Closed

Funds will be used to celebrate the life of Inge via projects that will honour and remember Inge, and her achievements.

Inge Woolf, QSO: Holocaust survivor and former refugee, Inge was born in 1934 in Vienna Austria. In 1938, after the Anschluss, her family left for Prague, and in 1939, for England, where she was raised until moving to New Zealand in December 1957.

With her husband Ronald, she established Wellington’s premier photographic studio, Photography by Woolf. She has been active in many community organisations, including Zonta where she was Wellington President, as well as Arthritis New Zealand, where she was the National President. In 1990, she was awarded the Medal for Community Service and in 1993, she was awarded the Queen’s Service Order for community service in 1992. Inge was a finalist in the 2019 Women of Influence Awards –Community Hero category.

As Founding Director of the Holocaust Centre of NZ, Inge established the Centre with a dedicated group of survivors, refugees, and descendants over 13 years ago. Inge has been a Board member, fundraiser, and educator. She also served on the advisory board of the Anne Frank Travelling Exhibition, with Chair Boyd Klap.

Inge has shared her testimony about her and her family’s experiences with thousands of students and members of the public. She continues to inspire them to be Upstanders, empowering them to know that hate starts small and can escalate with tragic consequences, so be alert and speak out against prejudice and discrimination, as well as never forget the lessons and the victims of the Holocaust.

The Holocaust Centre of New Zealand is the country’s national Holocaust education and remembrance centre.

Funds will be used to celebrate the life of Inge via projects that will honour and remember Inge, and her achievements.

Jeff and Janet and The Lowe family on 01 Jun 2021
In memory of an amazing woman! A beautiful woman who made a difference in the lives of so many others. Rest in Peace Inge. Our thoughts are with the Woolf family. Sincerest Condolences and love from Jeff Janet and the Lowe family
$200

Created by, and paying to a verified bank account of, Holocaust Centre of New Zealand (Charity)
Registered Charity
A Registered Charity has legal recognition under the Charities Act 2005.
Tax credit
Donations of over $5 are eligible for a New Zealand charitable giving tax credit.
Page Moderated
The page has been checked by our team to make sure it complies with our terms and conditions.

Want to get in touch with Holocaust Centre of New Zealand?