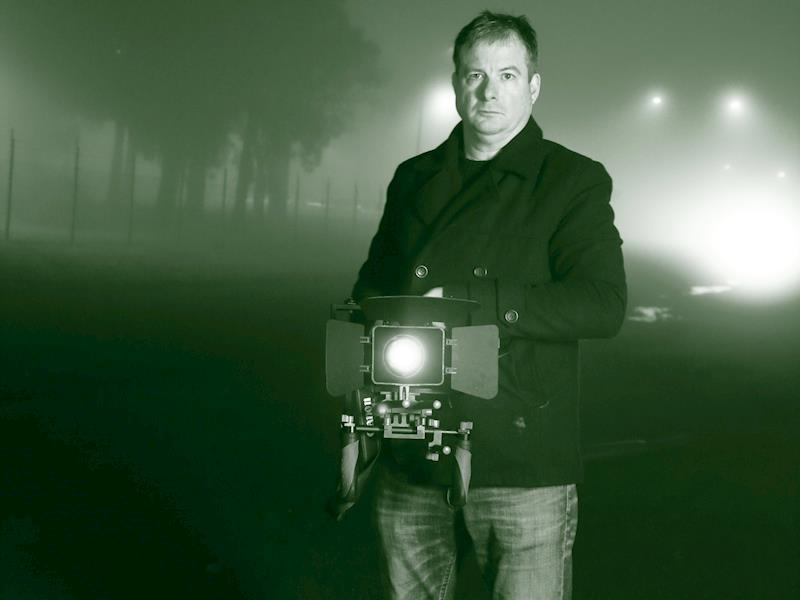 Did someone say "Bigfoot in New Zealand!"

Closed Cause page created in the Creative category by Marc Coppell

Be part of a original documentary to get New Zealand's Bigfoot on camera among other strange phenomena and interview modern witnesses.

Subject of scorn or shaking? I had no idea we had one until around late 2015 when I have some strange experiences out in a remote area of bush. It wasn't until after some research I realized we have our own kiwi version of Bigfoot. After finding unusual footprints in hard to reach places and hearing heavy bi-pedal approaches etc. along with the unnerving feeling of being watched. I decided to start making casts of prints and wearing point of view cameras out to this particular area of interest. I am dead serious.

New Zealand’s illusive Bigfoot known as Matau, Maero, Tuuhourangi, Taongina, Rapuwai and Moehau or Moehau Man (around the world there are hundreds of names). Named after Moehau Mountain where some of them are supposed to reside according to Maori legend. There have been various sightings over the years and early prospectors were warned by Maori about going into the bush along at night.

In this modern age to my wonderment I began being contacted by skeptics, hunters, former D.O.C. workers and those who have worked for the government among others about their encounters and discoveries (most with nothing to gain from speaking to me). A few are willing to be interviewed by me and go on the record. During filming so far I caught by accident anomalies doing around mach 3 and other impossible maneuvers in a historical hot spot— footage not revealed to the general public. Already have caught deep strange vocals and interactions from unknown creatures. I have casts. This is incredible to say the least after trying to rule out other explanations.

I have a semi-pro photography, media and graphics background. I also have worked doing paranormal investigations on the side while living in the USA in years past.

Funds to enable travel to interview people & film sighting areas. Ideally to get a camera man for interviews, gear etc. A camera drone for beautiful aerials if goal exceeded. At the bare minimum funds will enable fuel for travel. 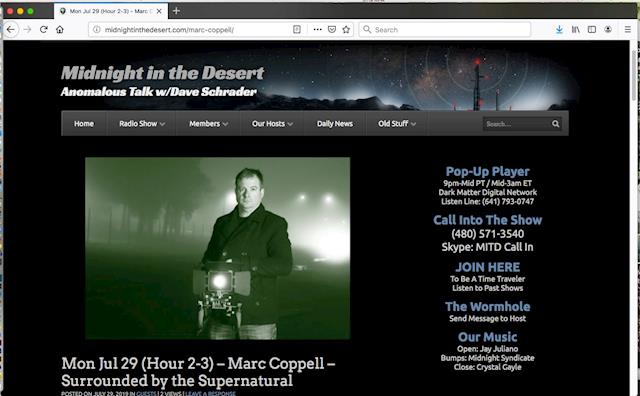 Thank you so much Katie. Sadly there is not a lot of pro active interest from the general public here in NZ. But you and I know what is really going out in the wilderness and what can get involved in our lives even. You are a ray of sunshine.

Thank you so much Karen. I have already gotten some amazing footage. You can get an idea of what is going on with some of my youtube clips here: https://www.youtube.com/user/newzealandmarc

Thanks Darrin for your support to get the research and film underway...

Thanks so much for helping getting the film on a roll.

Created by, and paying to a verified bank account of, Marc Coppell
Page Moderated The page has been checked by our team to make sure it complies with our terms and conditions.

Want to get in touch with Marc Coppell?