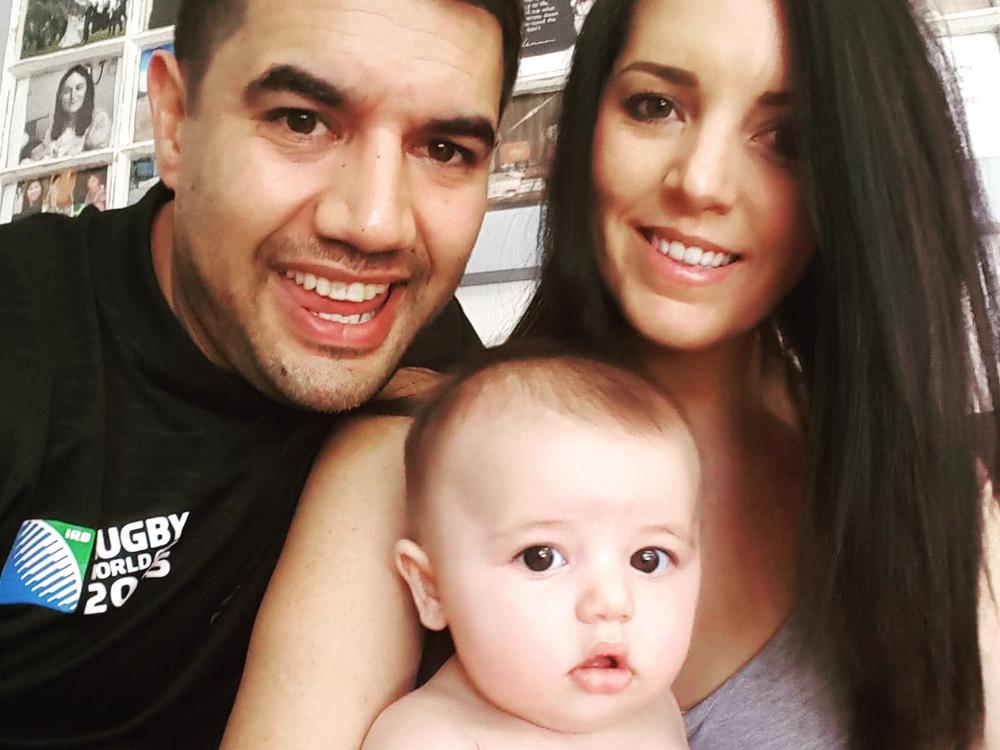 Donna is travelling to Russia to receive a life changing Stem Cell Transplant that is not available in New Zealand.

Join us for an evening of laughs, good music and entertainment in Howick.

We’ve got a celebrity line-up of performers including comedian, Wilson Dixon, known for his dead-pan style of killer one-liners and great musical comedy, as well as the talented songwriter, singer and acoustic guitarist, David Shanhun. Plus we also have DJ Warren Day who will play some iconic tunes to help you dance the night away.

Hurry tickets available online only and with this stellar line-up and price they won’t last long. This is a night not to be missed as we take you to Russia with love!

This is Donna’s final fundraiser and proceeds will go towards her treatment in Russia where she will receive a life changing Stem Cell Transplant, not available in New Zealand.

We look forward to seeing you there.

For more info and tickets visit:

Life could not have been any better for Donna when she introduced her son Quinn to the world on September 25th 2016. Donna and her partner Che underwent two rounds of IVF to conceive their child and finally their dream was a reality, life was good.

However on January the 2nd Donna’s life was turned upside down when she woke to a vicious migraine with vertigo and excruciating pain. Since then her vision has been impaired, the vertigo has been reoccurring, and the headaches have been a daily challenge that have been so severe they sometimes result in fainting. After undergoing MRI, doctors uncovered many lesions in her brain, and she was told that she has Multiple Sclerosis.

What is Multiple Sclerosis?

Multiple Sclerosis is an auto-immune disease that affects the central nervous system, in other words attacking the brain and spine. This means Donna could suffer from a variety of attacks, including the possibility of becoming blind, unable to walk, racked with unbearable pain, as well as cognitive impairment. Doctors cannot predict the severity of attacks or when they’ll occur, but they agree further attacks are certain. For a woman with a baby, not knowing is the worst part.

For the technically minded - MS causes your immune system to attack the myelin which is the fatty tissue protecting your nerves. As a result the nerves become damaged and form scar tissue, this interferes with the body’s ability to send messages effectively throughout the body. Multiple Sclerosis is unpredictable in terms of how fast it will progress, or what will happen to you, this is because it is largely dependent on where the lesions form, as to what function it will impact upon.

Donna does not currently qualify for the Multiple Sclerosis medications available because funding in NZ requires her to wait until she has TWO further recorded attacks (and these attacks must have a period of 30 days in respite to be considered a new attack), and doctors have been unable to manage her current symptoms or her pain. However, Donna is not one to sit back and wait for disaster to strike.

Autologous Hematopoietic Stem Cell Transplant (HSCT) is a recognised treatment offered in many other countries including the United States, United Kingdom, Canada, Singapore, Mexico and Russia for Multiple Sclerosis. The treatment has been well documented and is the only treatment that offers an 80% chance of halting the disease, and even the possibility of reversing some of the damage. HSCT has been an effective treatment used for MS patients for over ten years, it is being offered in public health systems around the world, but it is not available in New Zealand.

Donna is lucky to have been accepted for HSCT in Russia, she will travel to Moscow and begin treatment to mobilise new stem cells which will be harvested and extracted from her own bone marrow. She will then undergo intensive chemotherapy to kill off her immune system. The new stem cells will then be reintroduced back into her body to rebuild a new healthy immune system that is free of Multiple Sclerosis.

In order to have this treatment Donna will need to raise $100,000. This treatment will be her best shot at having a healthy future, and the sooner she has it the better her chances are for a successful result.

Donna has spent the last fourteen years of her life working full time as a counsellor for adolescents, an advocate, and as a social worker. She has dedicated her life to supporting others and their well-being, but now her well-being is at risk and she needs our support to help her access this life changing treatment.

Donna is one of my closest friends. To watch her experience her greatest joy at becoming a mother, to suddenly become so very unwell and to receive such a crippling diagnosis has been heartbreaking.

Donna is always the first person to put up her hand and help anyone in need, and now her family, friends, and I are rallying to ensure that she gets the help she needs.

My hopes for her are that she beats MS, she is pain-free, optimistic about her future, able to be the parent she want to be, and that we share in many future happier times and laughs together.

Funds will be used to pay for the medical expenses of HSCT treatment in Russia, flights, and medical after care upon her return to New Zealand.

Clarice and Ross Scarborough on 22 Aug 2017
Wishing you all the very best for the treatment.
$40

Paying to a verified bank account of Donna Agnew
Page Moderated
The page has been checked by our team to make sure it complies with our terms and conditions. 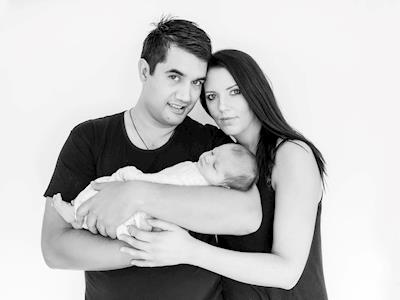 Want to get in touch with Jen Ward?