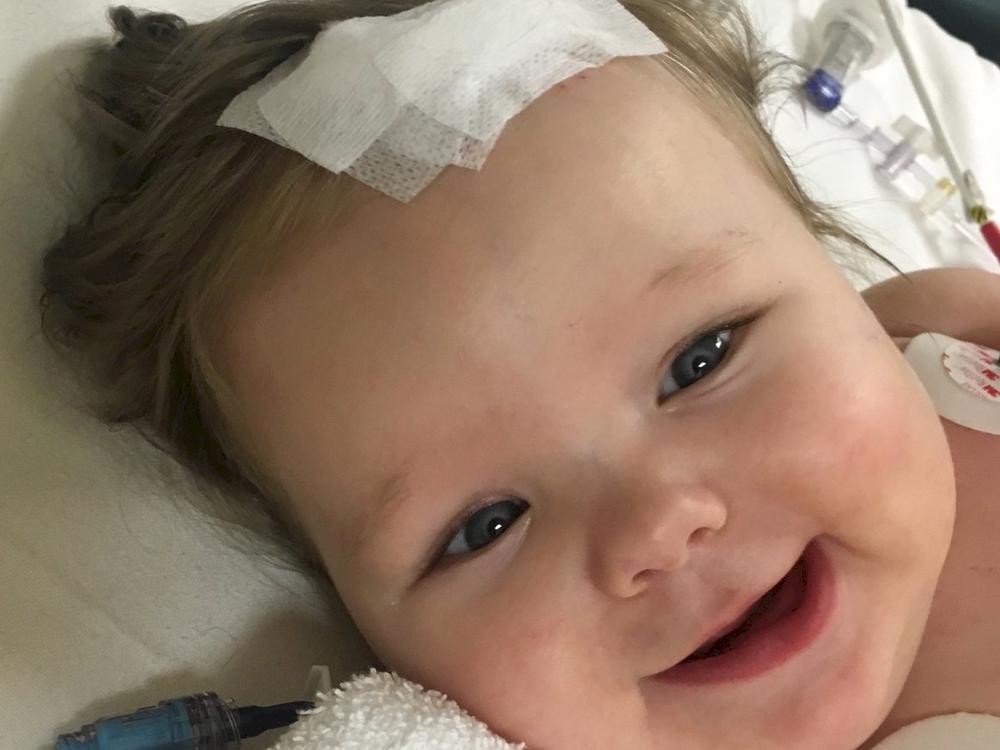 When she was six months old, Elliot was diagnosed with a pilocytic astrocytoma, which her parents dubbed Eugene Victor Tooms (no relation to any human Eugenes or Victors, who I'm sure are all perfectly lovely people). The first stage of her treatment entailed weekly chemotherapy and is still ongoing.

Donate to help support the family during treatment and beyond, and help bankroll Elliot's rebellious OE when she turns 18. Follow Jarrod (@jarrod__baker) on Twitter for updates on her treatment.

I'm involved because Jarrod, Caroline, Elliott, and Lydia are lovely people who deserve our support. 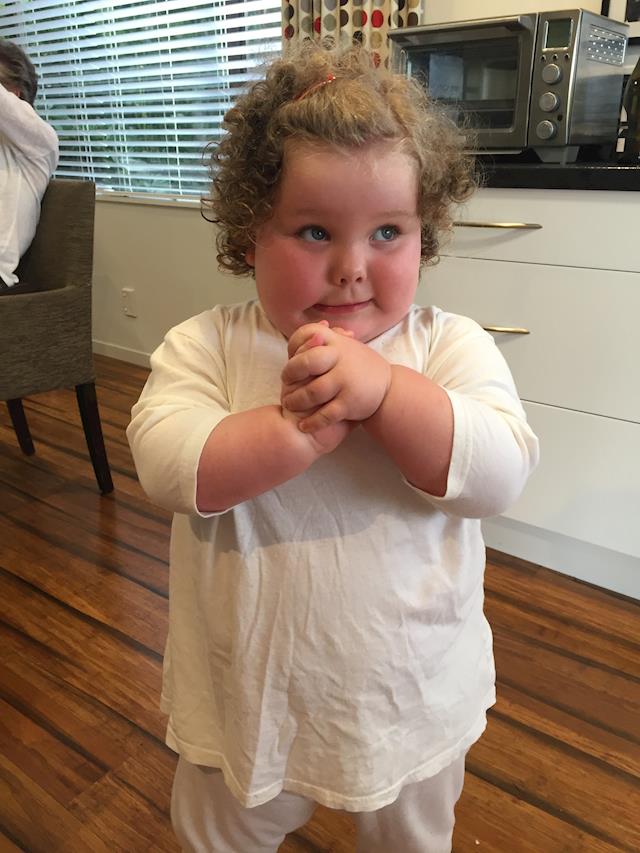 A lot has changed for our little champion in the last few months! Her first MRI scan since going on her new medication regime provided mixed results, so they’ve increased the dose of one of her drugs. Initially, this caused some minor side effects – an itchy skin rash – but after a few weeks, this cleared up and since then there’ve been some really positive changes.

She’s been on the verge of walking for a while now – taking a few steps between the couch and the coffee table, or across a hallway – but on Christmas Eve she suddenly started going for it, and walking became her primary mode of transport. She’s still a bit unsteady, and is having the usual falls and bumps you’d associate with learning to walk, but is getting better and better every day.

There was a bit of a setback early in the new year, however, when one of those falls led to what turned out to be a fracture in her foot. She went from walking everywhere back to needing to be carried (a challenge, now she weighs around 37kg), and has only just gotten properly back on her feet in the last week.

Her language has also blossomed. She chats away in complete sentences, and has even started making up her own words to some popular songs. She loves music (even if sometimes her tastes are both very specific and slightly questionable) and is always up for a bit of a singalong – especially if the Backstreet Boys are playing...

She’s also recently added a new medication to her pharmaceutical cocktail – metformin, which it’s hoped will help with her hypothalamic obesity. She’s now just over 3 years old, but weighs as much as the average 10 year old. Metformin isn’t expected to be a miracle cure, but might help slow her rate of growth and control her appetite.

Probably one of the most exciting things is that she’s about to start at an early childhood education centre. We’ve found a really great place for her to go, and we know it’s going to do wonders for her to be able to do more socialising with children her own age.

Elliot’s next MRI is due in March – this will be the longest she’s gone without a scan since she was born. There’ve been positive external signs so far, but that’ll be the real test. Keep your fingers and toes crossed.

PS. Apologies to anyone who tried to donate or share this page in the last few days - in all the excitement over Elliott's birthday, Jess completely missed the impending closing date - time flies!

Paying to a verified bank account of Jarrod Baker on behalf of Elliot, Jarrod, & Caroline
Page Moderated
The page has been checked by our team to make sure it complies with our terms and conditions. 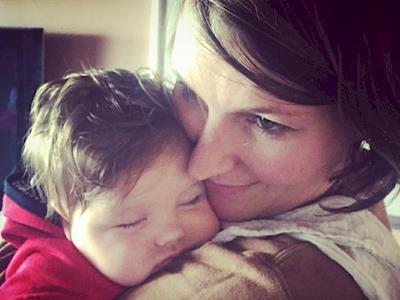 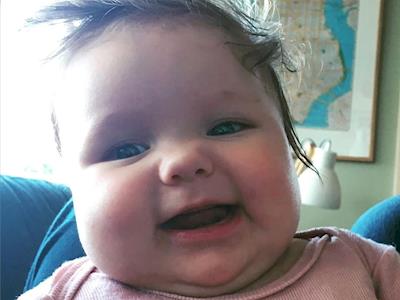 Want to get in touch with Jessica Ducey?