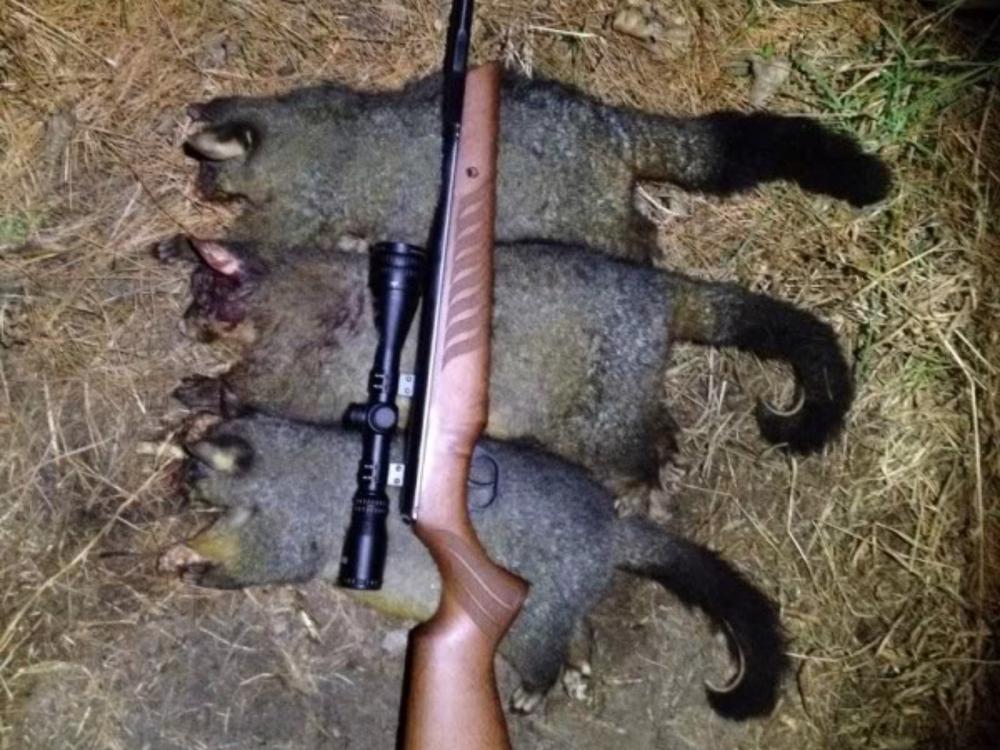 My mission is to end possum shooting and Aerial 1080 poison drops in New Zealand forever!

My mission is to end possum shooting and Aerial 1080 poison drops in New Zealand forever.

I need your logical thinking as-well as your donations to end the gruesome 1080 poison and shooting of these animals. The petition alone will not solve the entire problem and with my experience and knowledge of the bush I believe i have a solution that will work.

The bush and wildlife is an economy after all and what we need to do is raise enough funds to conduct a mass Aerial drop of fruit bearing seeds such as Grapes, Blackberries, Blueberries, Raspberries, Passion Fruit, Kiwifruit, etc where the vines can grow and replenish the environment and offer fruit to the possums which they were deprived of by being introduced to New Zealand.

Once the fruit becomes abundant the possum and other such creatures as rats will begin to change their habits and steer away from eating the native birds because they will have the food they were deprived of for many generations.

Birth control alone of these possums will not work without fixing the cause of the problem for them which is food.

This is the responsibility of both Australia and New Zealand people to fix, need I say more?

My other issue is hunters are playing a big part in the vanishing of native birds simply by being loud in the bush. The rifle blasts are so loud that more than one species of animal are retreating deeper into the bush to escape man.

We as New Zealanders must be careful how we point our fingers at possums for the vanishing of birds. If you were a native bird would you or would you not retreat deeper into forest land just to escape the fear of noisy rifles?

Hunters but not all hunters are disrespecting the personal space of these animals by not using muzzle flash suppressors and silencers on their rifles and not to mention dropping bullet shells that are not biodegrading.

So please work with and help me enforce these changes even if its sharing my petition further.

NZAP (www.nzap.nz) also in conjunction now with Tokoroa Animal Rescue is Charitable trust ( Registration: CC 53811) Tokoroa Animal Rescue and NZAP reach out to help rescue and protect vulnerable animals across New Zealand,and as an immediate intervention to save lives of unwanted, abandoned or abused animals!

We are raising much needed funds for both NZAP and Tokoroa Animal Rescue who takes in SO many unwanted, injured, abused and homeless animals, from all over the country, and we welcome your support!

Please also keep an eye on our youtube channel where we film so many of these precious souls at Tokoroa Animal Rescue - so look for updates!

While NZAP is not affiliated with or publicly endorsed by "The New Zealand Police" many animal-loving individual Police Officers ( as well as ex Police and ex-army, and veterinarians) are involved with our brave and courageous team!

With the funds I would like to purchase an abundance of these seeds and pay willing conservationists to do the drop and have volunteers planting small fruit trees that can climatetize to Native bush.

Guest Donor on 24 Apr 2018
About time someone started caring about the horrific and cruel treatment of possums in NZ! Behind you 100 %!
$10

Private Donor on 22 Apr 2018
GREAT cause! In full support - this suffering and horror SHOULD have stopped many years ago! It is barbaric and cruel treatment of innocent creatures! The BIGGEST pest to NZ wild life is HUMANS!
$20

Created by, and paying to a verified bank account of, NZAP New Zealand Animal-Police (Charity)
Registered Charity
A Registered Charity has legal recognition under the Charities Act 2005.
Tax credit
Donations of over $5 are eligible for a New Zealand charitable giving tax credit.
Page Moderated
The page has been checked by our team to make sure it complies with our terms and conditions. 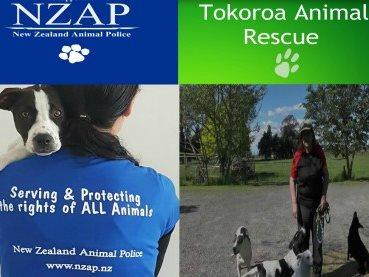 Want to get in touch with NZAP New Zealand Animal-Police?