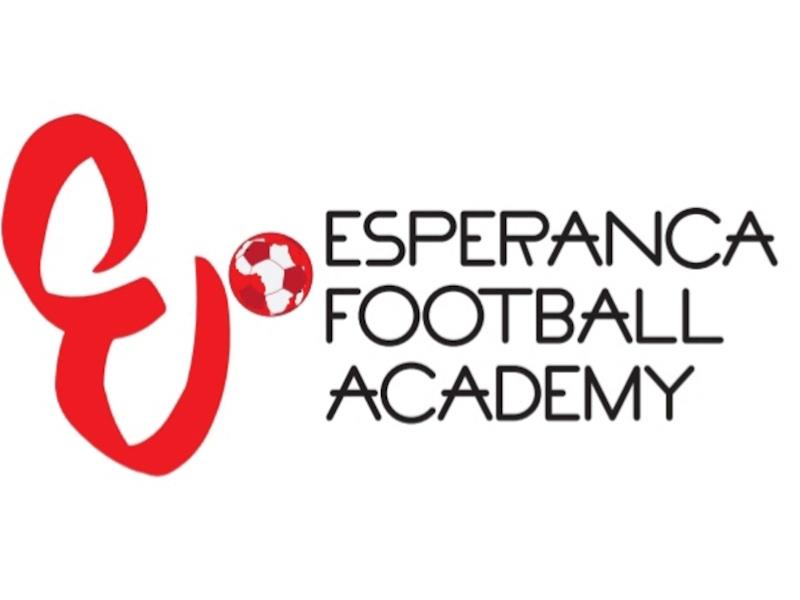 Closed Cause page created in the Sports category by Timothy Holah for "Esperança football academy in Angoche, Mozambique"

Given by 78 generous donors in 10 weeks

Raise funds for a football academy to bring hope to a suffering community.

Mozambique is the sixth poorest country in the world (as ranked by Business Insider 2018) and accordingly does not have the social resources that we enjoy here. A handful of Christchurch based individuals from different organisations have direct connections with Angoche Island and have been working with a community outreach movement called Tarikhi Ya Haaki (TYH)that was founded in 1999 by missionaries from New Zealand and Japan.

In 2017 local leaders had the essence of an idea to use football as a vehicle to engage local youth, without being sure how to progress – they didn’t even have a football! The leaders approached the TYH Centre who immediately recognised the concept had merit and worked with the leaders to make it happen.

Giving youth entry into a positive and supportive community, that’s provided by their association with TYH, and by using the disciplines of belonging to a football team, the players gain valuable life skills that will serve them well into the future. Today there are now three football teams in Angoche and five in other zones. There is also a girl’s football team, which is hugely encouraging due to the usually restrictive cultural conditions applied to women in Mozambique.

Over the past 2 years one of the main issues the locals have faced is having a football pitch to play on for weekly practice and weekend games. This has hindered the growth and the momentum of the project.

In 2019 the TYH centre has been given the option to buy some land across the road from the centre, which is a great space due to its location to the community centre and the city. The initial costs needed to buy and develop the land will be $20,000 nzd.

My family and I were based in Angoche, Mozambique from 2017-2019. Our heart is to empower and support the local community there.

To buy land for a football academy which will be run by the locals. 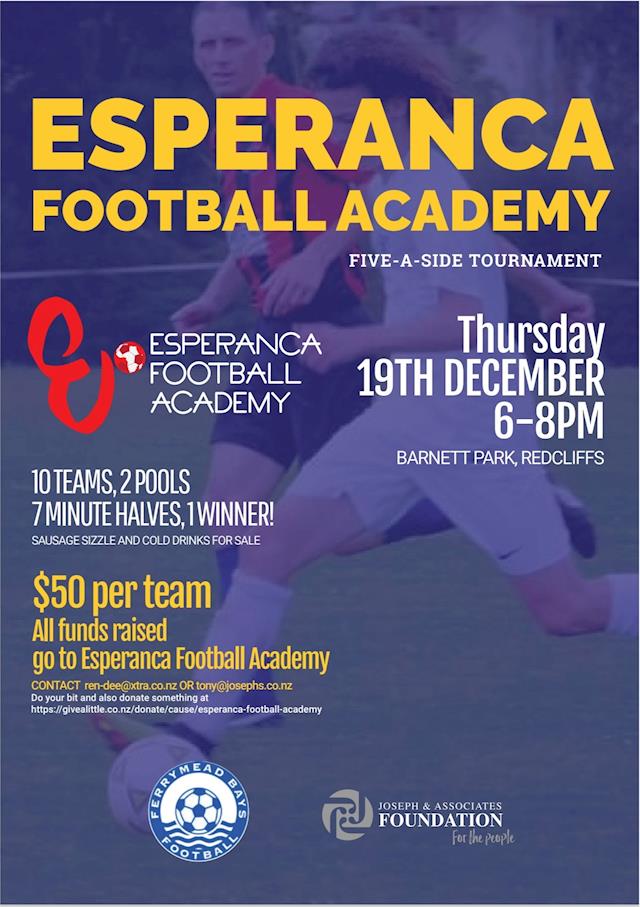 Thanks to so many people who have invested into our Esperanca football academy vision, we are getting closer to our $20,000 target!

Look out for our up and coming events on our Facebook page as we pursue to finish our campaign well! For example we have a football comp on the 19th for our next fundraiser!!

We will bring hope to so many through this great project!!

Paying to a verified bank account of Joseph & Associates Foundation (Charity) on behalf of Esperança football academy in Angoche, Mozambique
Page Moderated The page has been checked by our team to make sure it complies with our terms and conditions.

Given by 78 generous donors in 10 weeks