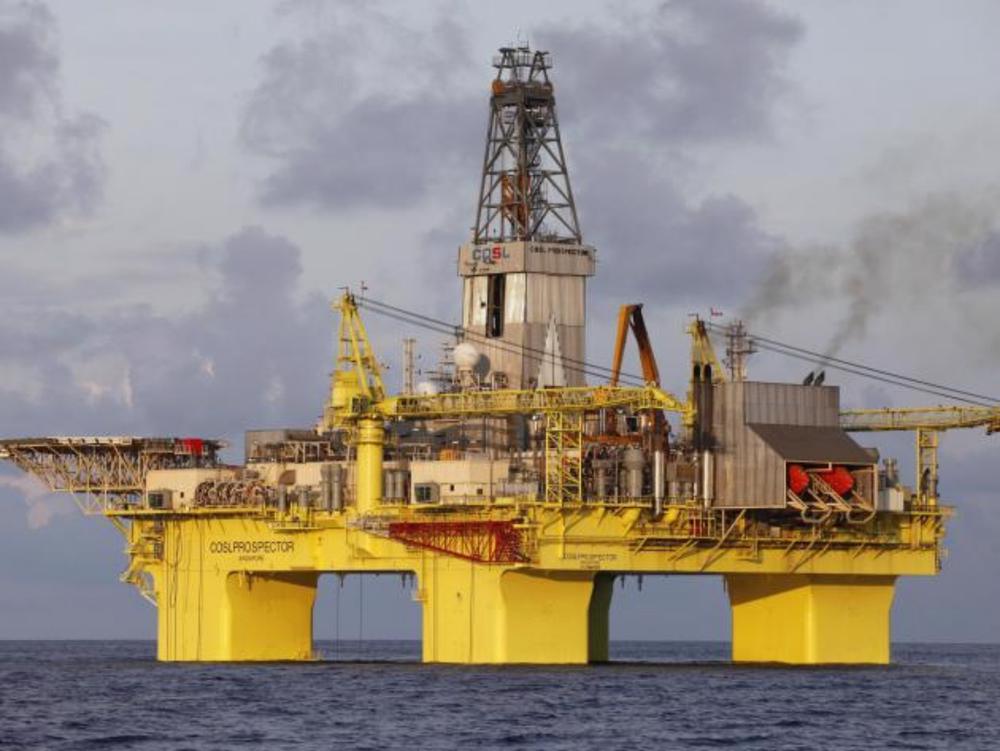 Flotilla and campaign to protect Aotearoa from oil drilling

Extinction Rebellion will launch major actions such as our recent occupation of OMV's oil rig, to help put an end to drilling in Aotearoa.

Austrian oil giant OMV is currently drilling for oil in the seas of Aotearoa. They came up empty in their drilling off the coast of Otago, but they plans to continue drilling for the rest of the year, with new exploration in Taranaki also.

We just launched our biggest action yet against OMV, two climbers occupying their oil rig in the Cook Strait. This got huge media coverage, and helped to lead continued actions against OMV in Taranaki and Wellington this week. Deep sea oil drilling is out of sight and mind for most kiwis; we want to give OMV the publicity they deserve. This was made possible by you - our generous supporters. Thank you so much, each and every one of you! One of the pieces of coverage is here: https://www.stuff.co.nz/national/120028931/oil-exploration-protest-heralded-a-success-by-rig-climbers-despite-being-cut-short?fbclid=IwAR3fLlogrH4hLXw9OjvGwYTbZ5AwJJUyWBQw9zRTQoSxb855uCEdLUauBuc

A large number of people donated a lot of their time and energy and passion for this - all unpaid. We did have some equipment costs, which we've mainly covered by individuals loaning their own personal money to the project. Please consider donating so that these activists won't be too much out of pocket. Also, or if you can't donate, please share the coverage and the link to this page with friends or family who might be in a position to give a little. Grassroots activism like this relies on grassroots support - thank you!

The current climate emergency is fueled by continued fossil fuel extraction. We already have more known fossil fuel reserves than we can afford to burn if we’re to maintain a safe climate for us to live in. The Government banned new offshore permits in 2019, yet they also extended this permit to allow continued exploration. Deep sea oil drilling places our precious oceans and our climate in the hands of the oil and gas industry that most New Zealanders don't trust - according to the industry’s own surveys.

Extinction Rebellion is committed to peaceful, non-violent activities. When enough people join together we will show decision makers it’s time for change.

To promote events, and ensure a range of kiwis can join the flotilla and the ongoing OMV campaign. Funding for boat operating costs, food supplies (if needed), safety equipment, gear to capture great imagery and sat' data to share the unfolding stories. 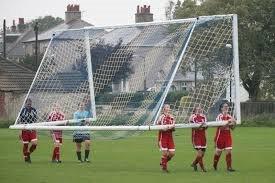 Created by, and paying to a verified bank account of, Extinction Rebellion Fossil Free (Group)
Page Moderated
The page has been checked by our team to make sure it complies with our terms and conditions.

Want to get in touch with Extinction Rebellion Fossil Free?