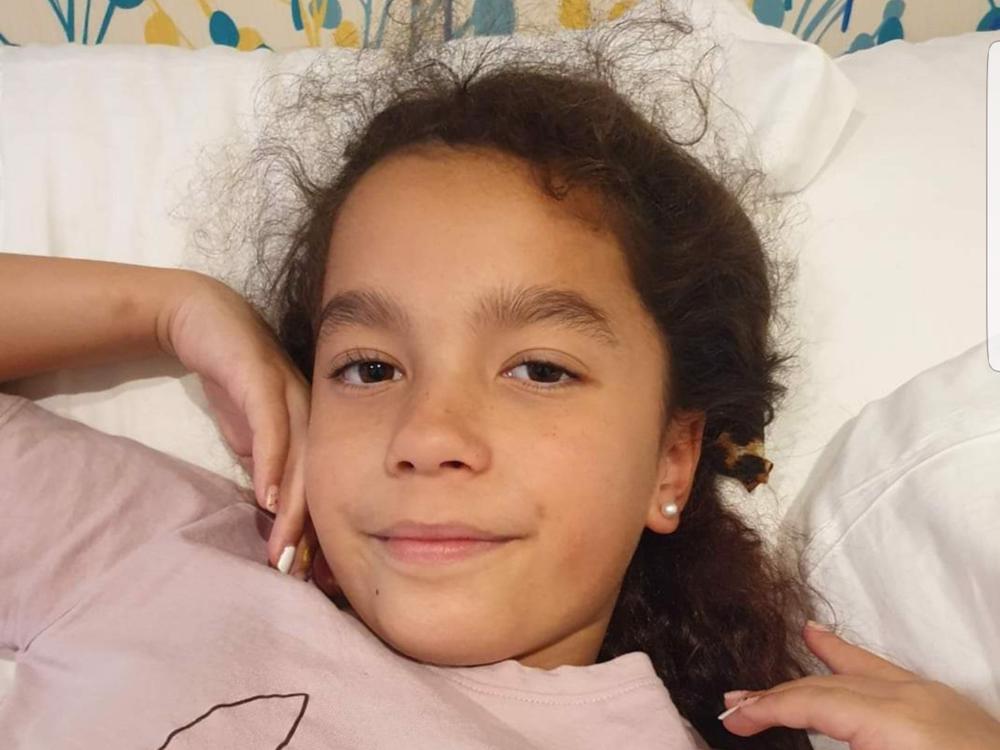 Help Kahu and her family through the hard road ahead.

Thank you to everyone that has donated so far, Kahus whanau are overwhelmed with the support 💙💙

Kahurangi (8years old) and her family have recently had their world turned upside down. What started off as a sore arm, then a lump appearing resulted in terrible news that Kahu has bone cancer. Kahu will have to endure 9-12months of chemotherapy at Starship hospital starting immediately. We want to take any financial burden off Renee and Dils so they can focus on Kahu and the hard road ahead.

The funds raised will go towards costs for Kahu and her family to travel to and from Starship and any other upcoming expenses.

Hi everyone, so I thought I would update the page as it hasn’t had one since kahu first got diagnosed with cancer, so we ended up finding out she had Ewing sarcoma which is bone cancer that needed chemo and an operation.

She had her first 6 rounds of chemo and then scheduled for her op in December, they removed the cancer bone which was her humerus and replaced it with her fibula, the op was 9 hours long and she took it like a champ.

She still has a sling on 5 months later as it’s best to get the bone super healthy before it gets removed.

Now we have recovered from the operation kahu has 1 more round of chemo to go, then has end of treatment tests then we only go up every couple of months for check ups and tests.

We have decided to keep her give a little page open for a few months longer, we are so grateful for all of the donations we had for her, it’s helped relieve a lot of financial stresses so we could just be with her and not worrying.

Thank you all ❤️

James on 12 Jun 2021
You are amazing Kahu. All of my prayers and best wishes to you and your family 🙏
Private

Paying to a verified bank account of Renee Hawea on behalf of Kahurangi
Page Moderated
The page has been checked by our team to make sure it complies with our terms and conditions.

Want to get in touch with Tiana Morgans?