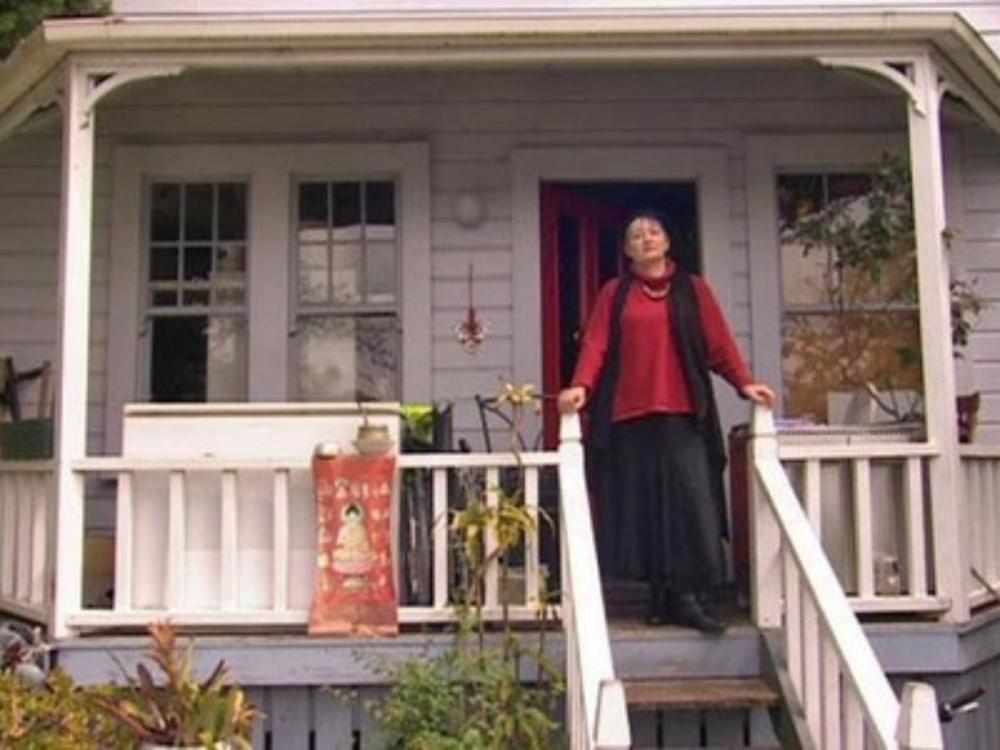 To help stop the forced rating sale of my home by raising and holding $20,000 Auckland Council outstanding rates 'in escrow' with solicitor.

I have until 24 April 2018, to get Auckland Council CEO Stephen Town to withdraw from the Auckland High Court, the forced Rating Sale proceedings against my home, or it will be sold.

This is only the second time ever that Auckland Council have applied for a forced Rating Sale against a freehold property.

In my opinion, I am being unfairly persecuted and prosecuted as an 'Anti-corruption whistle-blower', for my persistent and consistent efforts to help get full transparency and accountability in the spending of public monies on private sector consultants and contractors.

The amount I owe in outstanding rates, (excluding legal fees and penalties) is $20,000.

(The reason why I have set up this Give A Little page is because a number of people have asked me to do so, because they support my work and want to financially assist.

It has always been my intention to pay outstanding rates, but because I was broke, I would have been able to apply for rates postponement.

However, after an eleven year battle, it has never been my intention to apply for rates postponement, until the 'job was finished' and the following details of awarded contracts were available for public scrutiny.)

If I can raise this outstanding $20,000 rates money, and have it sitting 'in escrow' (in trust) in the HENDERSON REEVES CONNELL RISHWORTH TRUST ACCOUNT that will help apply more pressure for these forced Rating Sale proceedings to be withdrawn, and for the following details of awarded contracts to be published on the websites of Auckland Council and Auckland Council Controlled Organisations (CCOs), so they are available for public scrutiny:

* The name of the consultant /contractor.

* A brief description of the scope of the contract.

* The exact dollar value of each and every contract, including those sub-contracted.

* How the contract was awarded, by direct appointment or public tender.

Since 2007, I have disputed and refused to pay first Auckland City Council, then Auckland Council rates, because of the lack of transparency in Council spending on private sector consultants and contractors - their continuing failure to fully comply with the NZ Public Records Act 2005, section 17:

17 Requirement to create and maintain records

(1) Every public office and local authority must create and maintain full and accurate records of its affairs, in accordance with normal, prudent business practice, including the records of any matter that is contracted out to an independent contractor.

However, under Auckland Council, my 'reward' (not that I choose to do this for 'reward') - is to force the sale of my freehold home?

I've now attended seven International Anti-Corruption Conferences, and was last year invited to, and attended the 2017 World Justice Project International Rule of Law Forum at The Hague, so I have developed a good understanding of the corruption risks in contracting out public services to private sector consultants and contractors, and I have offered to help Auckland Council and CCOs to finish the job and fully and accurately 'open the books'.

New Zealand is 'perceived' to be 'the least corrupt country in the world', according to the 2017 Transparency International 'Corruption Perception Index', so arguably we should be the most transparent. But we don't know exactly where billion$ of dollars are now being spent on the contracting out of so many Council services that used to be provided 'in house' by directly employed staff under the 'public service' not commercialised/ privatised model.

I want to raise $20,000 to cover outstanding Auckland Council rates, to help stop the forced rating sale of my house. This $20,000 will be held 'in escrow' (in trust) in this solicitor's account, until Auckland Council and Auckland Council Controlled Organisations (CCOs) fully 'open the books' regarding spending on private sector consultants and contractors.

Grant on 20 Apr 2018
Your Warship...I tip my hat off to you for sticking your neck out as you have for so many years. You truly know the law better than the judges and councils. If only all home owners knew the law as well as you do. They are blinded by by ignorance of the law. You have taught me a lot about law and life. Thank you for keeping on when others stop. To hell with the Elite and their corruption! Give 'em more hell!! Never let them see you sweat! ;)
Private

Paying to a verified bank account of HENDERSON REEVES CONNELL RISHWORTH TRUST ACCOUNT (Business) on behalf of Penny Bright 'Anti-corruption whistle-blower'
Page Moderated
The page has been checked by our team to make sure it complies with our terms and conditions.

Want to get in touch with Penny Bright?