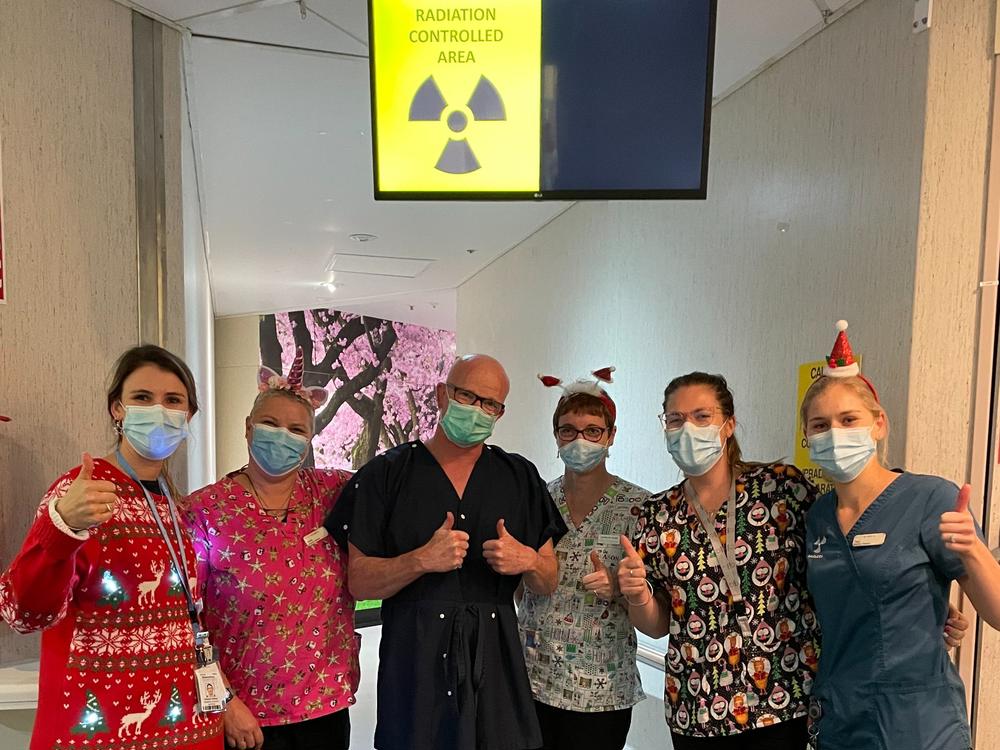 Help buy Roger a little more time with his family

We thought it was over, but it's only just begun.

In September 2021, Roger developed a tumour on his back. After many Ultrasounds, CT scans, MRIs, biopsies and blood tests, it was determined to be a very rare and aggressive Merkel Cell Carcinoma. In the ensuing wait, the tumour grew so quickly that the plastic surgeon deemed it too huge to operate on. Urgent radiation was the only option.

December saw Roger drive from our home to Christchurch, totalling up to 5800 km for daily radiation treatments. After overcoming severe and incredibly painful radiation burns over the holiday period, and as the tumour had completely shrunk, we thought we had beaten this horrendous and invasive cancer. We even dared to relax a little.

Mid-February Roger started to suffer from excruciating pain in his back where the tumour used to be and lost feeling in his lower left arm, and power to his hand. After a trip to the doctor, a CT scan that had been scheduled for March 18th was brought forward urgently to February 24th. From there, things started to unravel again as multiple inoperable tumours were discovered in Roger's abdomen.

The prognosis is not good. Roger has been given 3-4 months to live, without treatment. It appears that the only treatment that will possibly have an effect on this cancer is Immunotherapy. Unlike its brother Melanoma, Merkel Cell Carcinomas are not Government-funded for some reason. This means we have to find $85-100,000 to fund this treatment to buy Roger possibly a year to 18 months to spend with his family.

Pembrolizumab – the Immunotherapy drug, and its administration, CT scans, travel, accommodation and helping us to live day to day as Roger (our bread-winner) will not be working. 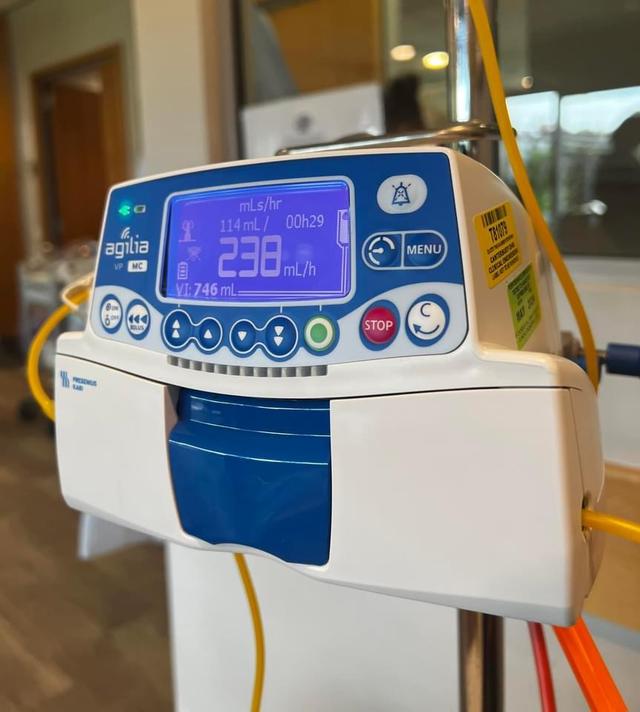 From Roger: “So it begins. The first treatment of Pembrolizumab was on Friday 25th March. $8000 a pop! Thanks so so much to all who felt it in their hearts to donate to help me get to this point. I have tears of gratitude in my eyes.”

It was a big day on Friday with Radiation and Immunotherapy both in different hospitals up in Christchurch. Rog was already feeling quite fatigued after spending the previous four days in Hospice in Timaru.

Created by, and paying to a verified bank account of, Vanessa Harper on behalf of Roger Harper's Immunotherapy Cancer Treatment
Page Moderated
The page has been checked by our team to make sure it complies with our terms and conditions.

Want to get in touch with Vanessa Harper?