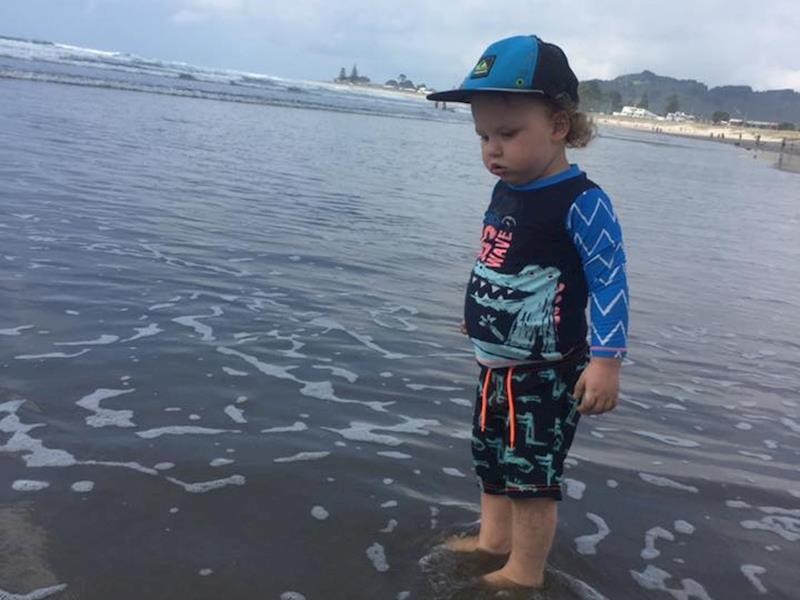 Jai is a 2 year old boy who contracted Herpes Simplex Virus (HSV) at 9 months old. This was devasting to Jai's brain. While fighting this virus he developed a secondary infection encephalitis. After fighting off the initial virus HSV and secondary infection and spending 5 weeks at Starship Hospital Jai returned home.

Jai now has a significant brain injury and develpmental delays, resulting in him now having retractable epilepsy. After just over a year of trying the 9 funded anti epileptic medications none have stopped Jai's seizures. He is now on a Medicinal CBD trial (tilray) through his neurologist at starship. The cost of this per month is $1380. The government is not going to fund this medication.

Before trialling this medication Jai was having up to 7 seizures in a 24 hour period. Since starting this trial we have had seizure free days, and now his seizures average 2-3 per 24 hours. He is able to concentrate and slow down his movements resulting in more time to learn and engage with people around him. This is a life changing medication he cannot live without.

With the addition of this medication into his life he now has a chance, to develop and grow.

Due to his high sensory needs and delayed development we would love the opportunty to get him to an intensive therapy course only offered in Boulder, Colorado, US, in June 2018.

This is the prime time for brain development and to change/create new pathways in his brain.

He really needs your help for both this medication and also to get him to the states.

our son to help cover costs of an unfunded medication

We can not thank you enough xx

Created by, and paying to a verified bank account of, Jaimie Bowers Anstis on behalf of Jai Anstis
Page Moderated The page has been checked by our team to make sure it complies with our terms and conditions.