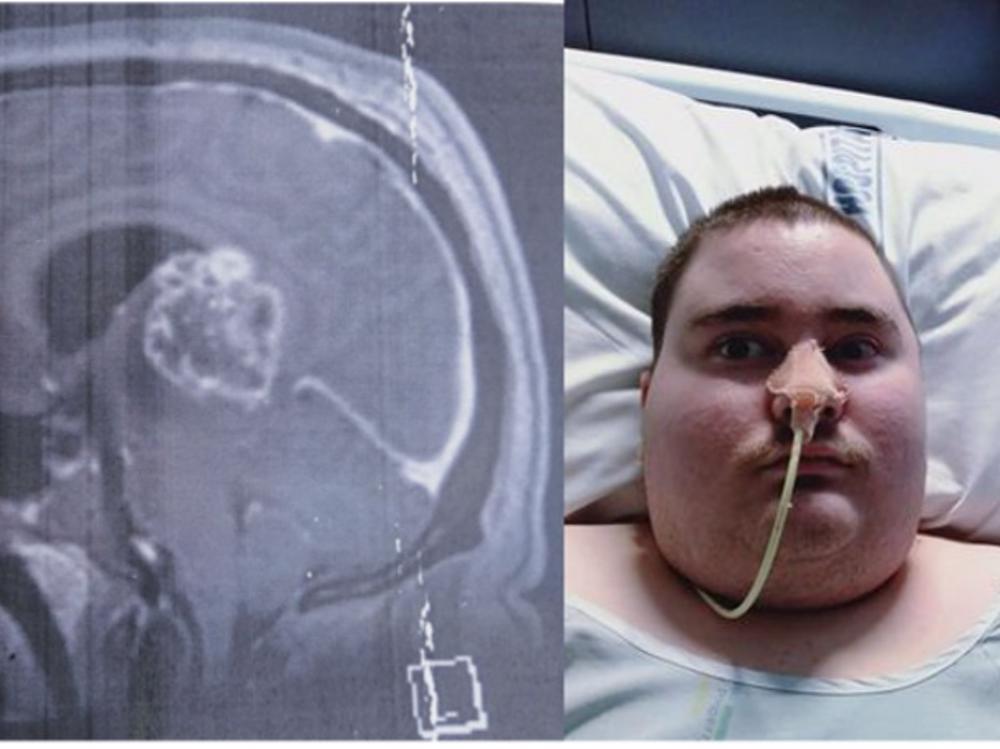 Daniel doesn't have much time left. Please help to make it memorable.

This will be the third child Claire and Stephen have said goodbye to before they should have.

I can't imagine having to bury 1 child but they have already buried both daughters and now they will lose their youngest son. My heart is breaking for them.

On March 11th 2021, his birthday, Daniel had his young life ahead of him. With his gap year over, he had his courses planned and was all set. Or so he thought.

On the 15th of June he had a raging headache which was so bad that an ambulance was called. The ambulance officers decided that they should rush him in to hospital.

After tests and scans showing a mass deep on the left side of his brain, Daniel was diagnosed with a Diffuse Midline Glioma, the worst ever type of brain tumor - Grade 4.

Diffuse Midline Glioma is a very fast growing, aggressive tumor. The doctors say it had possibly only been there for 3 months before the symptoms showed.

On the 23rd of June Daniel went in for surgery to remove the tumor. It was a 9.5 hour surgery! They couldn't remove all of it as it had now grown down into the brain stem.

He is on Palliative care. His speech is affected, his eyesight is affected, He has limited use of his right hand side and he is bedridden. He cannot look after himself.

Daniel does not want much before he dies. His bucket list is unassuming just as this young man is. They say only the good die young and this is true of Daniel.

Please help. Even the smallest amount will help us give this brave young man what he deserves before his time is up.

I am a family friend who they trust to make sure the money is used for what people donate for. Daniel's last days of enjoyment and care.

Monies will be used to give Daniel his visit to the Zoo and Kelly Tarlton's. Also the cost of things he needs for his last days.

Due to Daniel passing away before he could fulfill his wishes, the funds will now be used for his Funeral and any outstanding bills from his illness.

The family is so grateful to everyone who donated and will at least be able to give Daniel the send off that this lovely young man deserves. Whilst no amount of money will ease the pain of losing another child, it will help ease the costs incurred.

Thank you to everyone who donated and for your caring and kind words. ❤️

Guest Donor on 02 Aug 2021
Hope you will overcome it. Fighting
$20
Leanne Manaro

Thank you Bless you 😘

Paying to a verified bank account of Claire Rush on behalf of Daniel Rush
Page Moderated
The page has been checked by our team to make sure it complies with our terms and conditions.

Want to get in touch with Leanne Manaro?

6 questions have been asked already. Check them out and ask yours here.