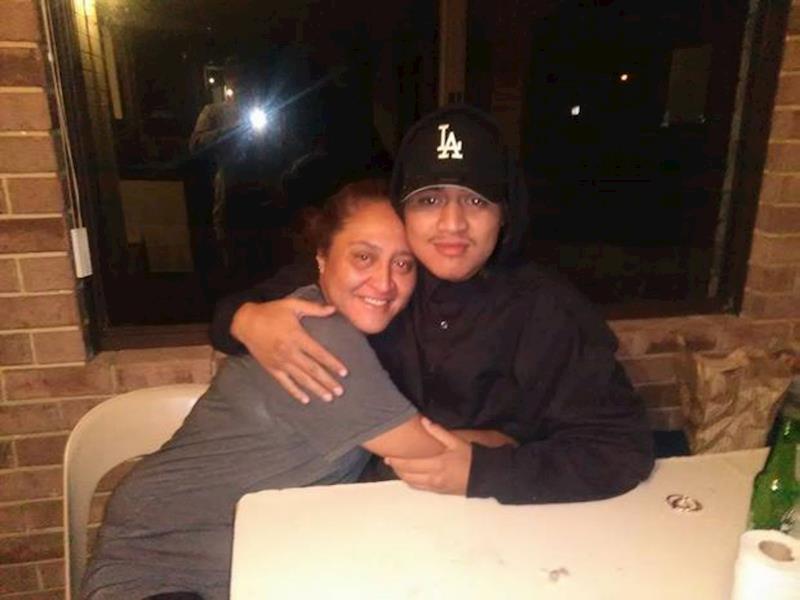 Help mum with headstones for her babies

Help a grieving mum who has lost three of her children to separate tragedies.

Queenie Withers has experienced every parent's worst nightmare, and she's done it three times over.

She lost two of her seven babies as infants in 2006/2007 due to a heart murmur and pneumonia. Then she tragically lost her oldest son Whetu Peke last month. He was hit by a car and killed.

"Losing two was really really hard. Losing another one is unbearable," Queenie told the Herald.

"Burying your own child is the worst thing ever. When it's your babies you crumble inside.

"I have my moments. I cry every day."

Financially times have been tough and the family are trying to fundraise for headstones to grace the graves of their three loved ones.

My Brother Glenn and Sister In-law Queenie have over a period of 10yrs, lost 3 children to sickness and as a result of a car accident. They had 7 kids and have always been tight knit, lived life with absolute love, but have suffered tragically over these years. What do you say? What do you do? To try and console the hurt that continues on a daily basis.

Each time as they try and pick up the pieces and think things are getting better, they are hit by tragedy. There is no answer to why this is happening to their whanau and it hurts watching and feeling absolutely helpless.

The money raised would be used to put headstones on each of the kids graves. I know this is something that they would love to happen for the kids and their family. It would be greatly appreciated for any donation that could contributed to such a worthy cause.

I was incredibly moved by Queenie's story when I interviewed her and believe she needs all the support she can get.

The money will go towards the headstones for her children's unveilings next year and will be deposited into a fundraising account set up by Davina Peke, Queenie's sister in law.

Ngawhare-Taipeti Whanau on 06 Apr 2018
I read your story in the Herald & felt the mamae. He koha humarie engari he koha aroha. Kia kaha whanau pani💞
Private

Paying to a verified bank account of Davina Peke on behalf of Queenie Withers and family
Page Moderated The page has been checked by our team to make sure it complies with our terms and conditions.

Want to get in touch with Sarah Harris?